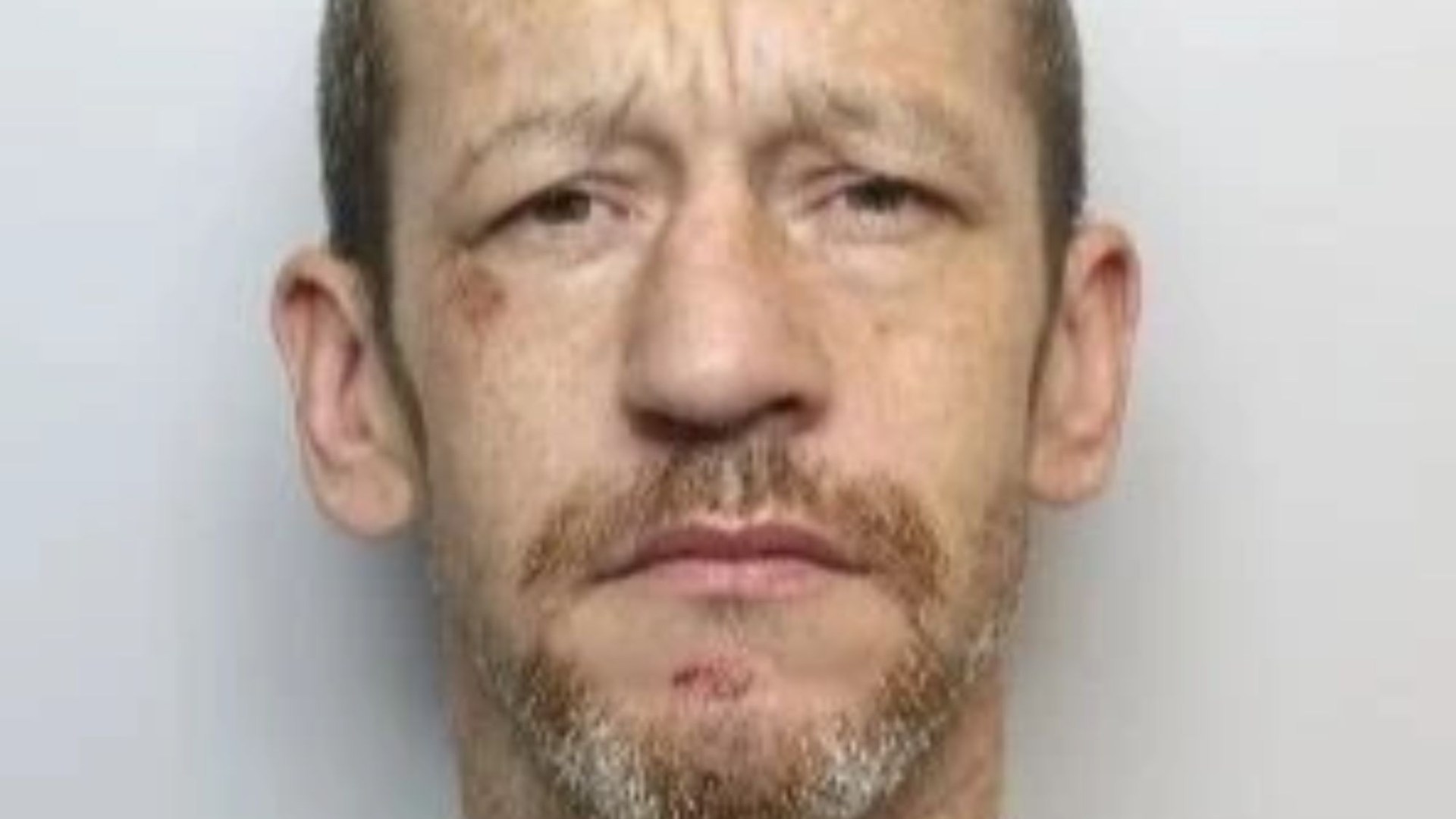 A MAN has been jailed after digging up a woman’s grave after hearing a “bizarre rumour” about what was being buried with her.

He believed firearms and jewelry were also buried there.

Sheffield Crown Court heard Joselyn ask a friend after his crime: “Guess where I’ve been?”

He gave the friend his boots and clothes and asked him to burn them, but he didn’t and later contacted the police to let them know what Joselyn had done.

The court heard how Joselyn had gone out in the early hours of that morning, armed with a set of shovels and spades, and dug into the grave – disturbing it and Mrs Goodwin’s remains.

He said Joselyn wrote a letter describing his motive, which said, “You know I’m kidding myself, what can I do?” and “I’m fucking digging and getting those guns out. ” The letter was signed “Jos”.

The court heard Joselyn had claimed there was a local rumor that firearms and jewelry were buried in the grave.

Sean Fritchley mitigated that Joselyn was a Class A drug user at the time.

Sheffield clerk Judge Jeremy Richardson said Joselyn was a “habitual criminal” who had dishonesty and burglary on his record.

Joselyn is already serving a sentence after being jailed for four years and seven months last September.

Joselyn was jailed for 15 months to be served following his current sentence.

Mr Fritchley said at the time of the offences, his client was “in reality not quite sure what he did”.

Mr Fritchley said: “He has now detoxified and gained weight after serving some time in prison. He’s in a good place health-wise. His behavior was in no way directed towards this family. All he can do is respectfully apologize for this one.

“It was despicable behavior. It is very difficult to try to mitigate what happened.”

The court heard the cost to Barnsley Council for damage caused and the graves to be reburied was nearly £1,000, “a cost which must be borne by the public”.

Judge Richardson said: “It has caused great distress and upset to the family of Mr and Mrs Goodwin. They claim that because of your addiction to Class A drugs, there was a bizarre rumor that you had heard that either jewelry or firearms had been buried in that grave.

“They were, as I said, addicted to Class A drugs at the time. They were completely disconnected from reality. There is absolutely no evidence that the bizarre rumor you are claiming was true. It’s almost certainly an invention of your drug-addled brain.”