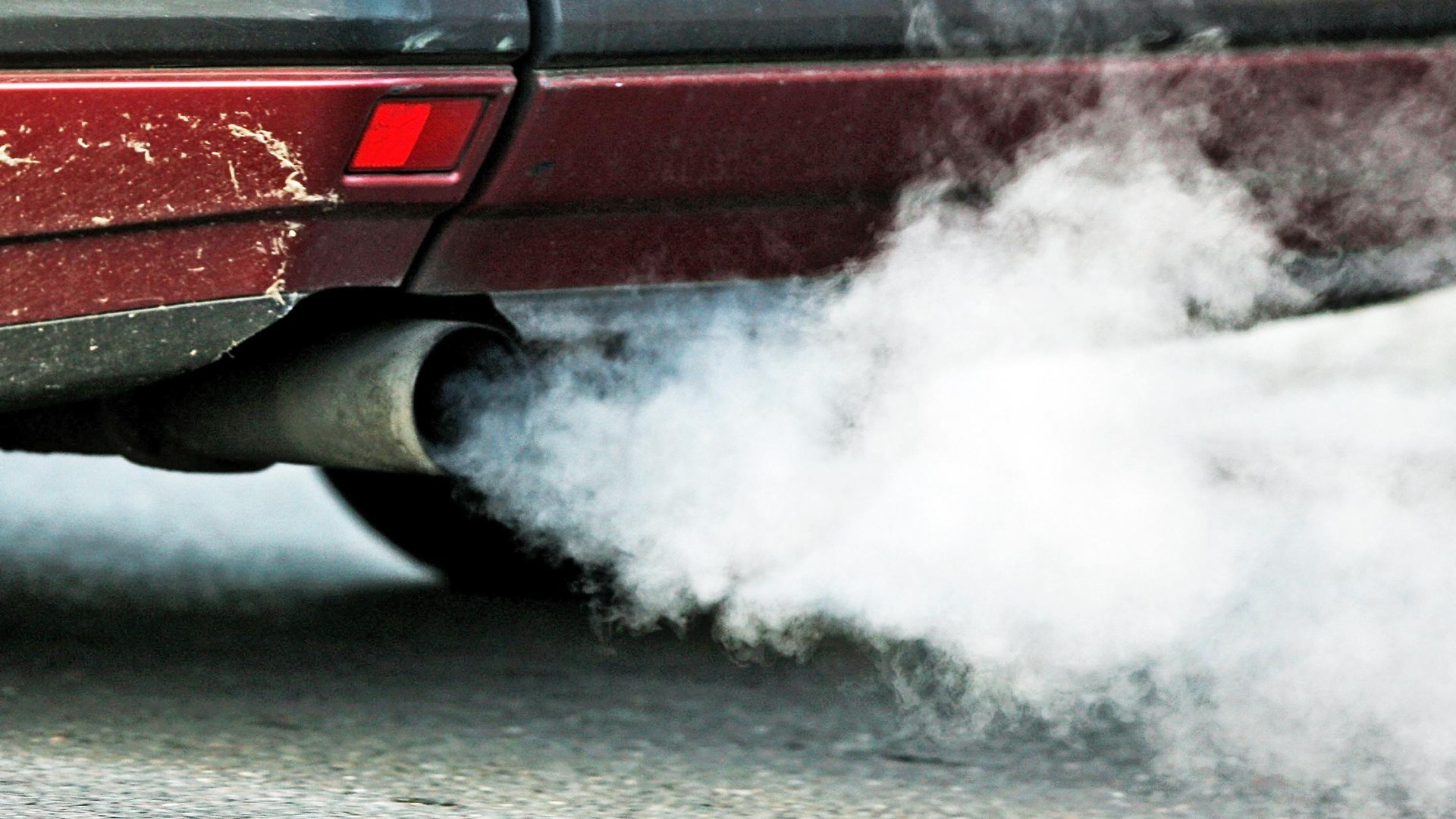 A MAJOR UK CITY has introduced a new clean air zone where drivers can be fined £100 for being in the wrong vehicle.

Some private petrol and diesel cars pay £9 a day to travel within the zone – as do taxis and Lare lorries under 3.5 tonnes.

However, some truck, bus and coach drivers have to shell out as much as £100.

Bristol today launched the new zone to reduce emissions across the city and ensure cleaner air for all.

The fee applies 24 hours a day, seven days a week, but non-compliant vehicles will only be charged once per day.

Like the London ULEZ, petrol engines with a Euro emission class of at least 4 are exempt from the tax.

Diesel cars are more affected because you need a newer model with at least Euro 6 emissions level to drive for free in the zone.

People living in the zone and earning less than £26,000 a year can also apply for an exemption from Bristol Council.

It is believed that around 71% of cars in Bristol are already exempt from the charge.

Bristol Mayor Martin Rees said: “This is an important step in our journey towards cleaner air and creating a healthier future for everyone in Bristol.

“We need to reduce pollution levels in the city and meet the legal limits set by the government as quickly as possible, but we also want to give those who need it a little more time to prepare.

“That could mean upgrading or swapping out a vehicle, or trying other and more sustainable ways of traveling instead.”

More information about the zone can be found on the Bristol City Council website.