LOVE ME FENDER Inside Elvis’ £5million car collection which includes Cadillacs, a Ferrari and a £2million BMW 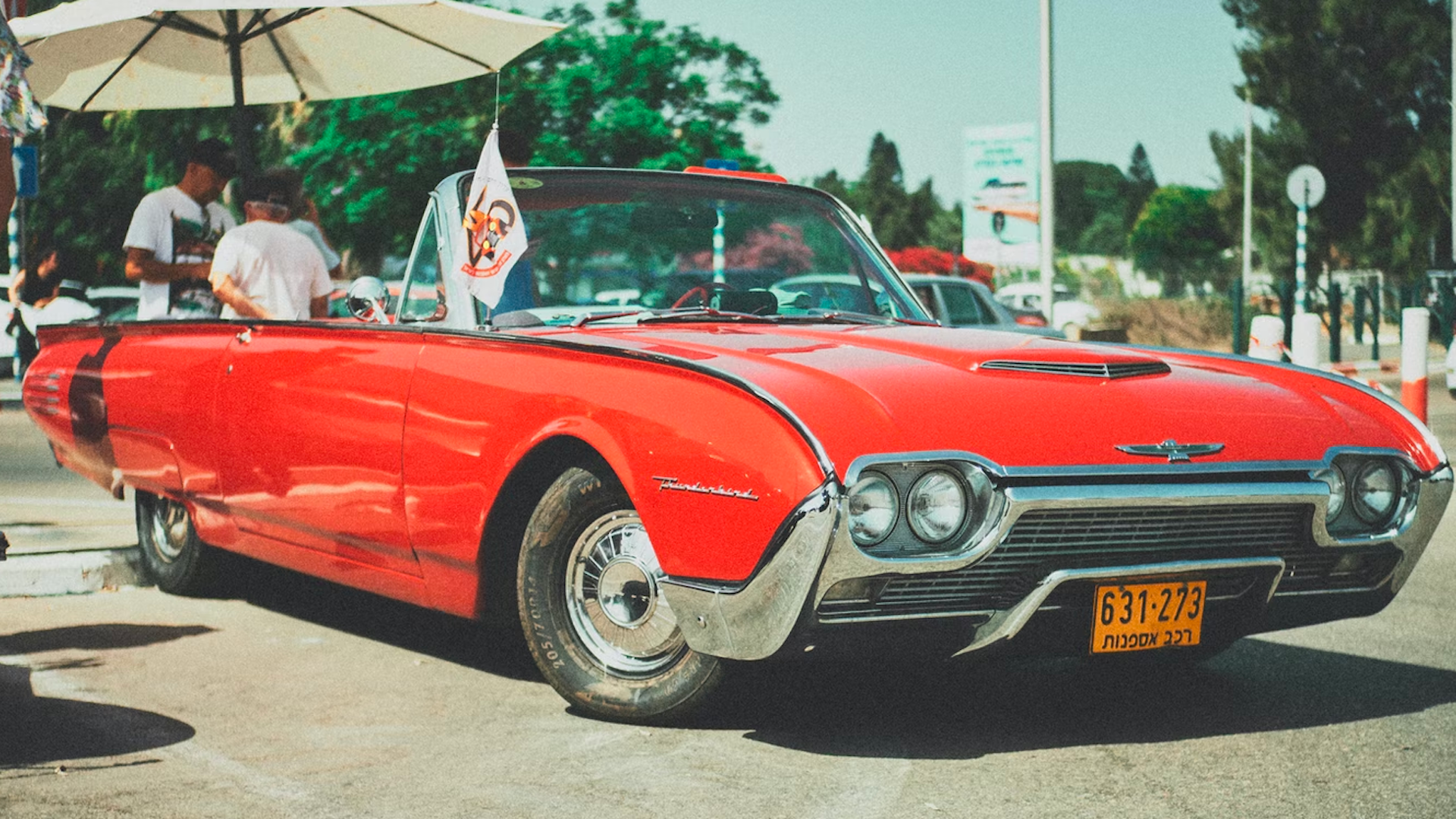 ELVIS Presley is known worldwide for his chart-topping songs and also for his outstanding acting career.

But many people don’t know that the king also loved his cars and his great success allowed him to buy some of the best models.

Nationwide Vehicle Contracts have tracked down all the cars Elvis has owned over the years and they are valued at around £5million today.

The most expensive of these is The King’s BMW 507, costing up to £2million to buy today.

Only 252 examples of the 507 were built and Elvis fell in love with the car while stationed in Germany.

It was white and used by the famous German Grand Prix driver Hans Stuck in sports car events.

This one was crashed by a band member so Elvis bought a second one in blue before having it painted too.

It is now on display at the Elvis Graceland Museum and is valued at around £400,000.

Another stunning American engine that Elvis was very fond of was the Ford Thunderbird.

Despite being a Cadillac man, he was seduced into a 1961 Thunderbird. Today the car is also worth around £400,000.

The King also had a few limousines for those special days, including a massive Mercedes 600 Pullman and an even larger Lincoln Continental executive limousine.

And last but not least, at the other end of the scale, there is a tiny Messerschmitt microcar.