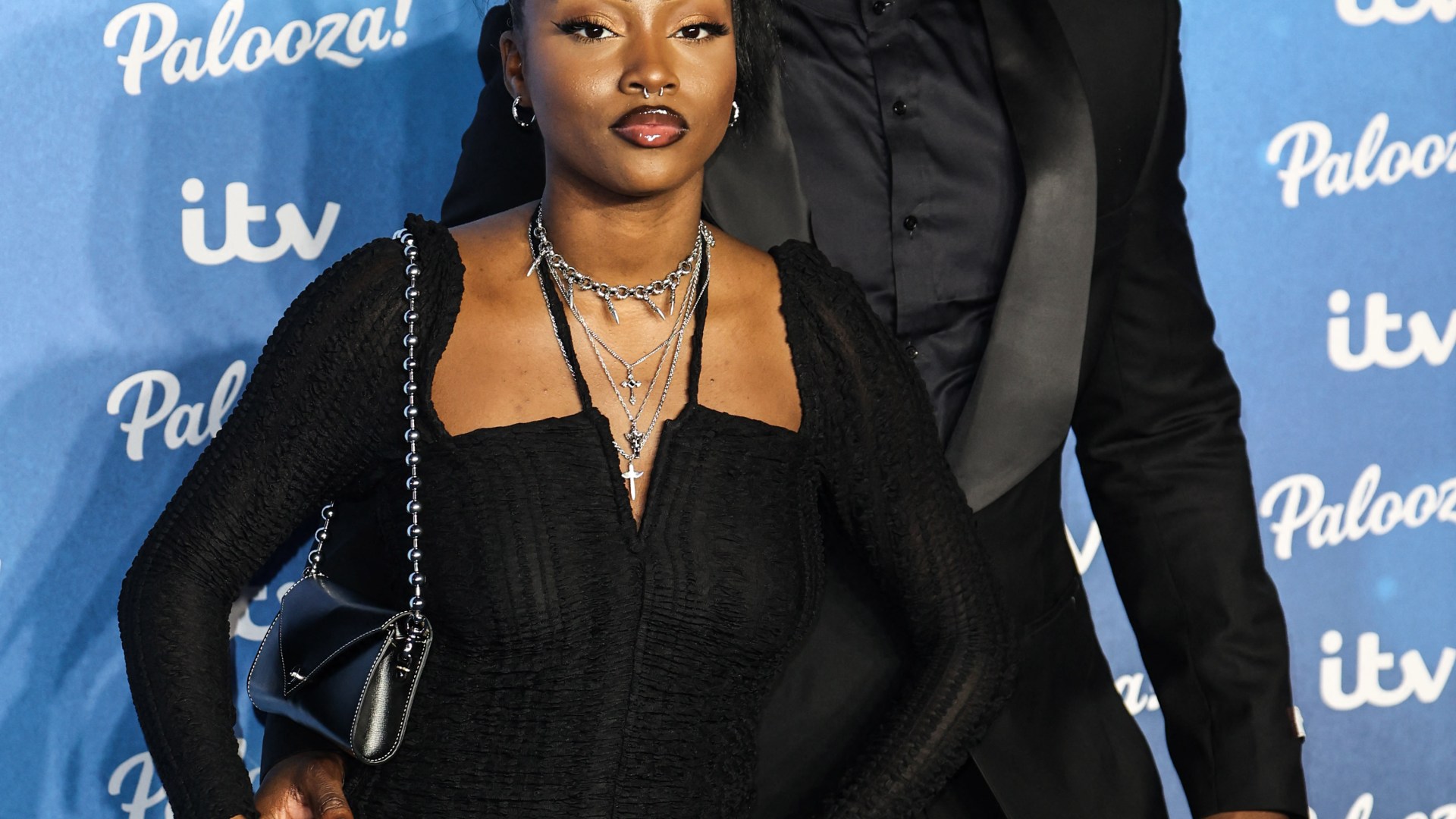 The couple revealed that things hit a bump in the road during the short break after Indiyah “wrecked” her rental car.

Dami teased his girlfriend when the couple stepped out to ITV’s Palooza earlier this week, planning his other half’s skills behind the wheel.

“Female drivers need to be banned,” joked Dami, before hastily adding, “Not all women though, some women.”

Dami then revealed that she was in an accident which resulted in the car she was driving having to be taken away. 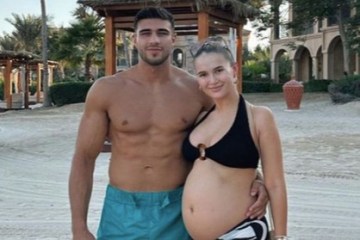 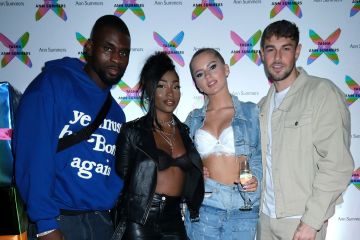 “She had an adrenaline rush and I hit my head,” he said. “The car was towed.”

Indiyah defended herself, adding: “Dami is alive and well and we had so much fun so who cares?”

She then shrugged and confirmed that the engine was indeed “broken.”

The couple’s banter proves their relationship is alive and well as another couple from the ITV2 show has slipped.

Most read in Love Island

to be a bride!

Gemma Owen and Luca Bish were “on the rocks” weeks after leaving the villa.

On Wednesday night, Gemma Owen announced that she and Luca Bish had gone their separate ways.

She wrote: “I wanted to let you know that Luca and I are no longer in a relationship. It wasn’t an easy decision, but ultimately it’s what’s best for both of us right now.

“Many of you have been with us on this journey from the beginning and I want to thank you for your continued support as we begin a new chapter.”

Following the news, Luca took to social media himself to make a statement to the couple’s fans.

Luca said: “Turned my phone back on after taking some time off to clear my head after an emotional afternoon of thousands of messages and news articles about my breakup.”

He continued: “I would have liked to have had some time to process this privately but as you all already know by now Gemma and I made the joint decision earlier today to go our separate ways.”

The couple spoke to The Sun on ITV Palooza[/caption]