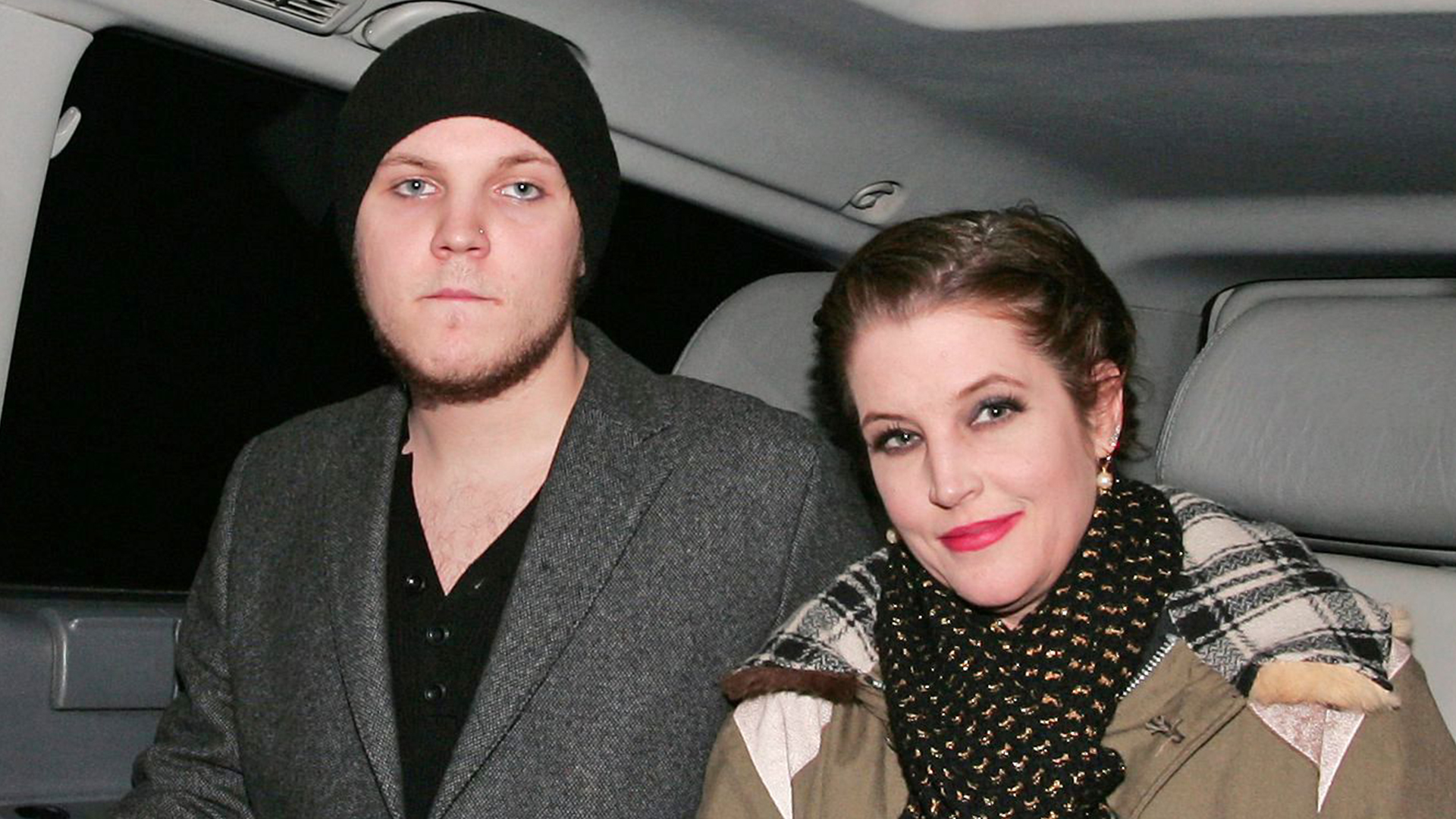 LISA Marie Presley’s last message on Instagram was a discussion about grief.

Elvis Presley’s daughter, who died suddenly on Thursday, spent her final years in agony over the suicide of her son Benjamin.

Lisa Marie died at the age of 54 after suffering cardiac arrest at her home.

Paramedics performed CPR on the 54-year-old singer after finding her at her home in Calabasas, California, before admitting her for treatment.

“Hi. In honor of National Grief Awareness Day, I wrote an essay on grief that was published today on PEOPLE,” she shared. “Thought I’d post it here in the hopes it might help in some way for anyone who needs to hear all this.”

Elvis’ only grandson died on July 12, 2020 at the age of 27 by suicide from a self-inflicted gunshot wound.

In an essay she gave to PEOPLE, Lisa Marie shared what she’s learned in the time since her son’s death.

“This is not a pleasant topic for anyone and extremely unpopular to talk about,” she wrote. “But if we’re going to make any progress on this issue, grief needs to be talked about.

“Death is part of life, whether we like it or not — and so is grief,” she continued. “Grief doesn’t stop or go away in any way a year or years after the loss. Grief is something that you have to carry with you for the rest of your life, regardless of what certain people or our culture expect of us, you “can’t get over it”, you “don’t move on”, period.”

Lisa Marie confessed that she “beat herself up tirelessly” and blamed herself for Benjamin’s death every day.

Her advice was to lean on others.

“Here it may be the only way to find others who have experienced a similar loss. Support groups that share your specific type of loss. I go to them and hold them at my home for other bereaved parents.

“Nothing, absolutely NOTHING takes away the pain, but finding support can sometimes help you feel a little less alone.”

Lisa Marie’s mother, Priscilla Presley, confirmed the news of her death in a statement, according to PEOPLE.

She said: “It is with a heavy heart that I share the devastating news that our beautiful daughter Lisa Marie has passed away.”

The actress continued, “She was the most passionate, strong and loving woman I have ever known. We ask for privacy as we try to come to terms with this profound loss.

“Thank you for your love and prayers. There will be no further comment at this time.”

In her most recent photos, Lisa Marie looked frail and had to cling to actor Austin’s arm.

Austin famously played Lisa Marie’s father, Elvis, and won the Golden Globe for his role as a rocker in the self-titled biopic just two days before her health crisis.