LARA WHAT The leaked Tomb Raider script appears to be legit 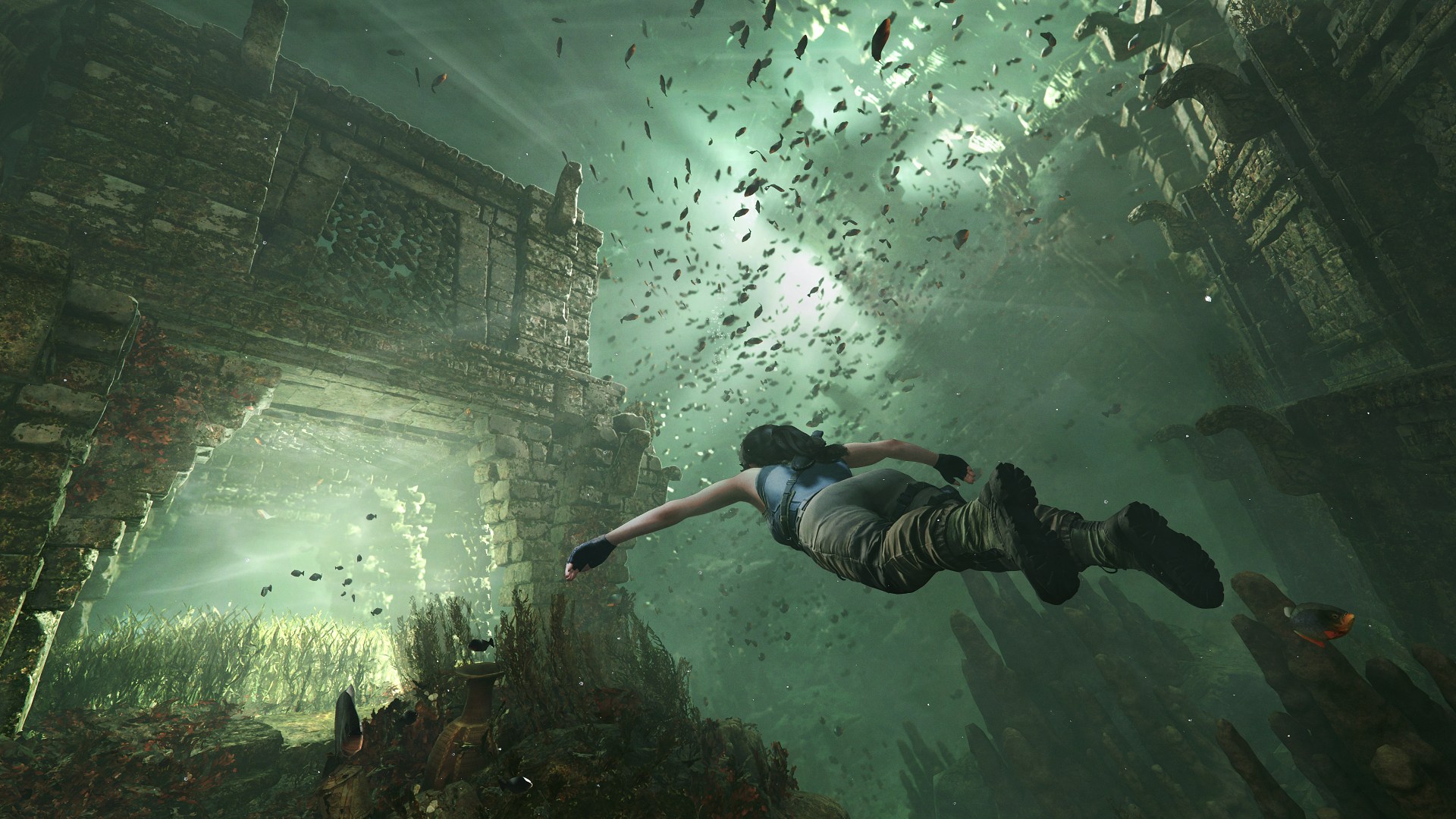 A SCRIPT was leaked last week claiming to be from the upcoming Tomb Raider game, and a DMCA claim from publisher Square Enix makes it seem legit.

The script ended up in the hands of a number of content creators, who broke news about the storylines.

Rumor has it that the new game, which Crystal Dynamics has confirmed will be built in Unreal Engine 5, will feature Lara Croft in her 30s.

Codenamed “Project Jawbreaker,” Croft is set to be portrayed after years of working on artifact preservation.

Through her work, she becomes a minor celebrity and inspires a new generation of Tomb Raiders with whom she teams up on a new adventure.

Along with these plot points, some parts of the game’s script have also reportedly been leaked.

While a number of YouTube channels and websites took up the rumor, there was no proof of its authenticity.

However, Colin Moriarty, who was the first to release details, has claimed he received a DMCA takedown notice for his podcast from Square Enix, with the cast reading the apparent script.

A DMCA is a complaint that can be sent to a platform to remove content that uses your work and copyright.

As VGC reports, Moriarty has now released a video in which he discusses removing the segment from his podcast.

He says: “They have DMCA [the] Patreon so they ask us to remove the offensive audio where we talk about the new Tomb Raider game.

“I acted on the notion that this is fair use. This is of general interest.

“This is of great public interest. I didn’t break into Crystal Dynamics to steal it.”

Fair use is a law that allows creators to use parts of someone else’s work when they “transform” the content. for example through criticism or comments.

The podcast remains online, and the section has only been removed from the version on Patreon.

So far, no one has claimed to have received a copyright strike from Square Enix.

However, if Square Enix did indeed request removal, it could mean that the information in the leaks is genuine.