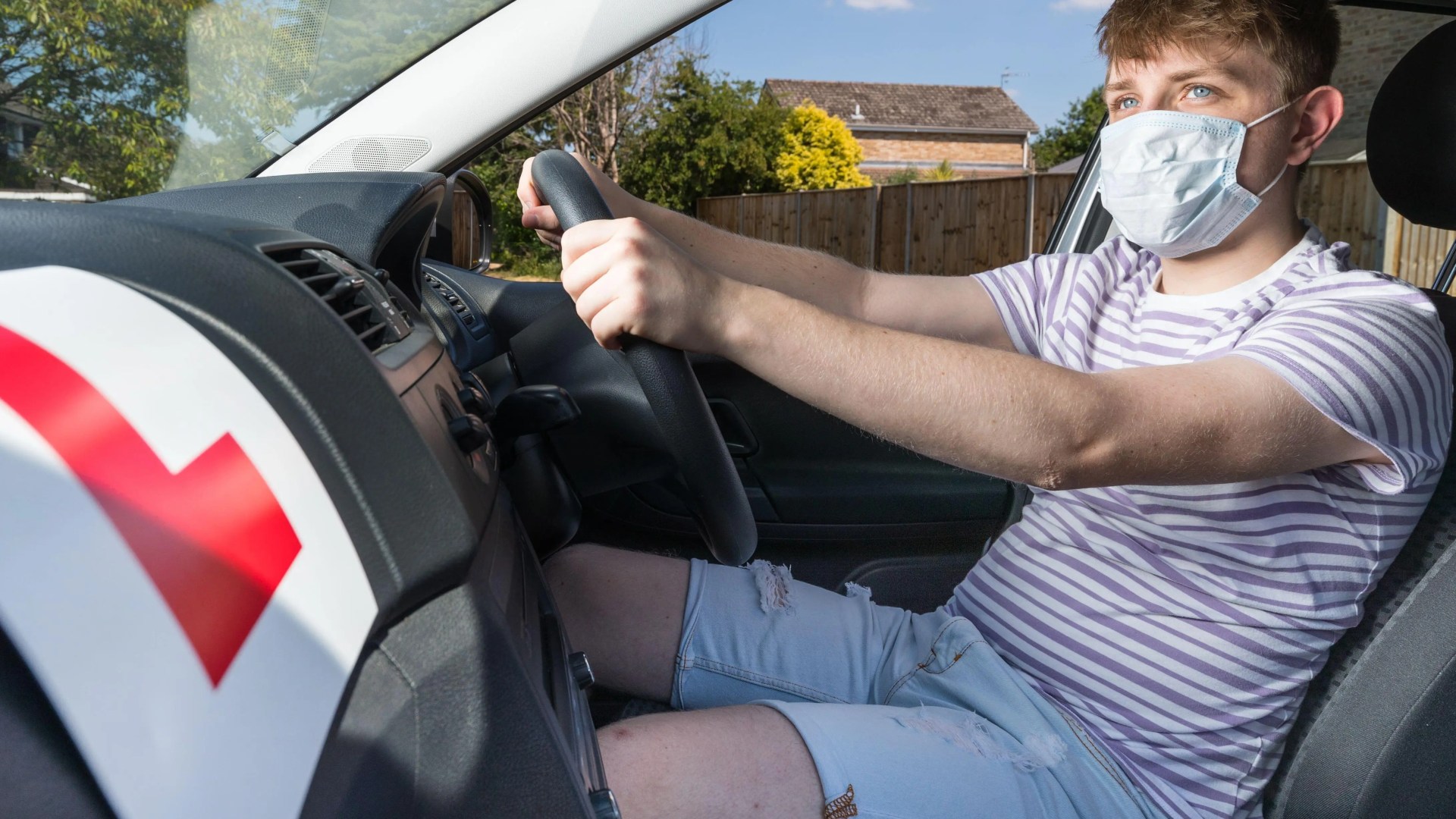 Learners will have to wait until 2023 to book their driving test, meaning thousands of youngsters could be missing out on valuable job opportunities thanks to a massive backlog.

The horrific testing stall comes amid an operational collapse at the Driver and Vehicle Standards Agency (DVSA) following Covid lockdowns.

At least five major UK cities, including London and Birmingham, appeared to not have a single test period through November, marking the limit of the booking window.

The carnage prompted the AA to warn that students are finding it “incredibly difficult” to plan for their future and may not be able to get a job if they can’t drive.

They also added that learning to drive is no longer a “rite of passage” for youngsters.

In London, the DVSA test booking website appeared to be without test slots for at least 24 weeks on Saturday, The Telegraph reported.

In November, students in the capital would be forced to travel to Peterborough or Ipswich, where few test places were available.

Manchester, Birmingham, Nottingham and Bristol were also full for testing through November.

And in a dire warning, the DVSA added that many learners won’t be able to qualify until 2023 at the earliest.

Though they stressed, if people cancel their tests, some might try to snag a spot earlier.

Matthew Gibson, a small business owner from Bury, Greater Manchester, says his eldest son has only managed to book three tests in the last three years.

Only one test can be booked at a time, which means you have to wait half a year or more to try again.

Matthew has another son in the same boat and he slammed the DVSA for their system which “clearly has major lags”.

While Georgina Clark, 26, from Coventry, who started trying to book a test in January, now has one for September.

But because she can’t drive, Georgina, who DJs at night, feels unsafe because men harass her when she’s alone.

The average wait time for a test was 14 weeks, but the DVSA insisted more tests would be made available after expanding the hours in which testing can take place.

It comes as it embarked on a mammoth recruitment campaign to bring in an additional 300 examiners to meet demand.

But the DVSA said anxious students are driving the backlog when they book tests before they even start classes. Many show up completely unprepared that day.

Edmund King, AA President, said: “It is incredibly difficult for young people to plan for their future. Learning to drive is incredibly important for starting adult life.”

The AA and the Driving Instructors Association (DIA) warned the shortage has been exacerbated by better-off students paying for driving tests through websites that use algorithms to snag slots as they become available.

Loveday Ryder, DVSA board chairman, encouraged contestants to travel to take advantage of available testing spots and stressed the DVSA is doing “everything we can” to get the show back on the road.

On Saturday, ministers threatened to overhaul the DVSA and a government source told The Telegraph: “If the system continues to impose these wait times then we will look to change the system.”