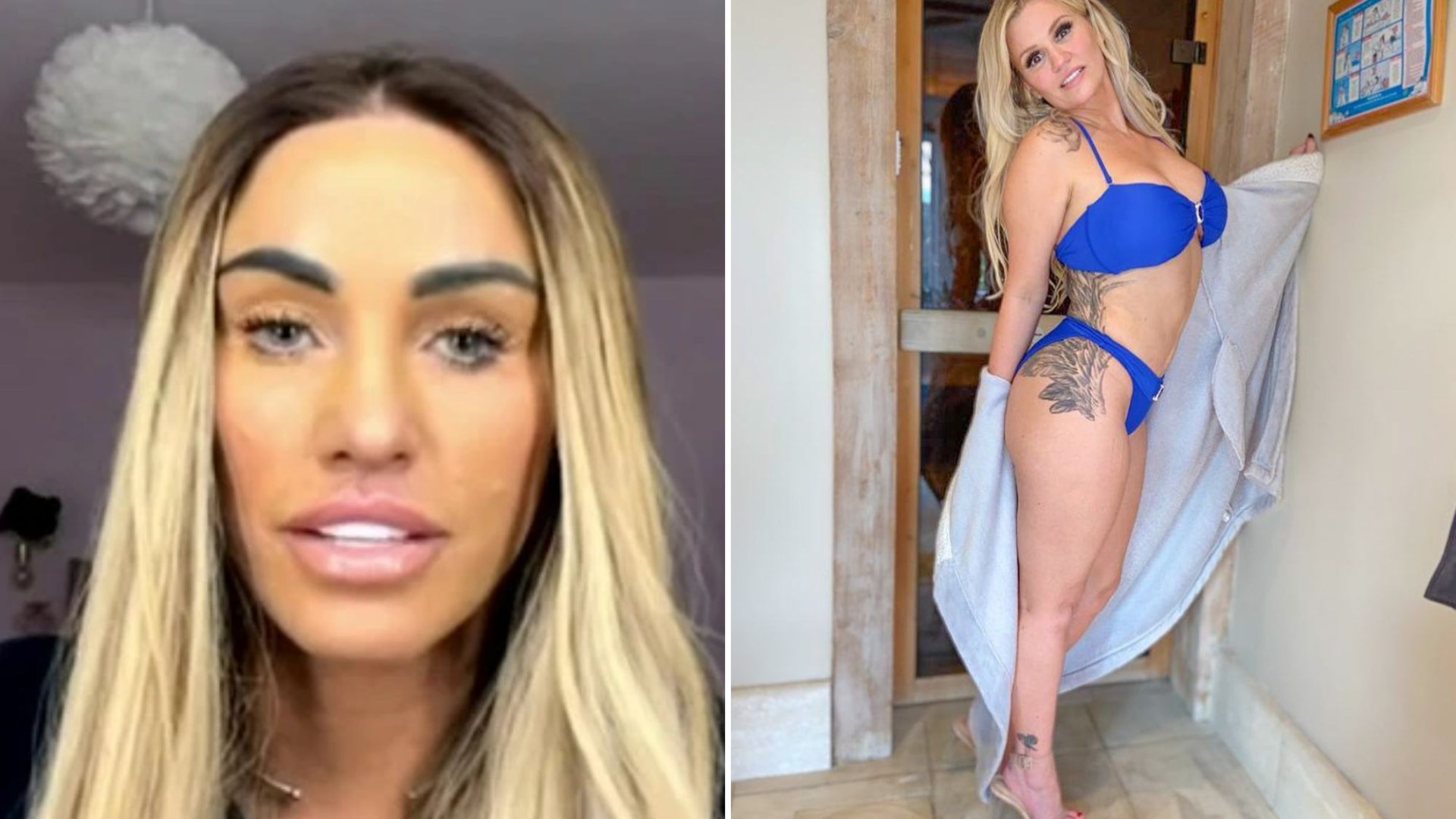 Both women create content for the adult-only site and Kerry is known to be a millionaire again.

When asked if there was any rivalry between the two, Katie replied with what appeared to be a dig: “No, it doesn’t matter what you look like, OnlyFans is a platform for anyone to get on with.”

Speaking to GB News, the 44-year-old admitted: “I absolutely love taking my gear off which is why I’m doing OnlyFans.

“I’ve realized I’m pretty happy with what I’ve done before, lingerie, swimwear and behind-the-scenes content that people don’t see on social media, and I love it so much and I’m good at it .”

She added: “There’s only one Pricey.”

Katie is hoping to rebuild her life like Kerry and revealed she had played a role in getting her to sign up.

“Kerry tried forever to get me to do this and I’m really glad I did,” she said.

“Kerry is in a good place now and has turned around.”

Katie, who was declared bankrupt in 2019, is making a comeback this year that will include a new perfume, new clothes and even a fifth autobiography.

In preparation, Katie recently had her breasts augmented and boasted, “They’re the biggest ever.”

When asked if she would have any more surgery, she exclaimed, “Oh my god, this is just a no-brainer.”