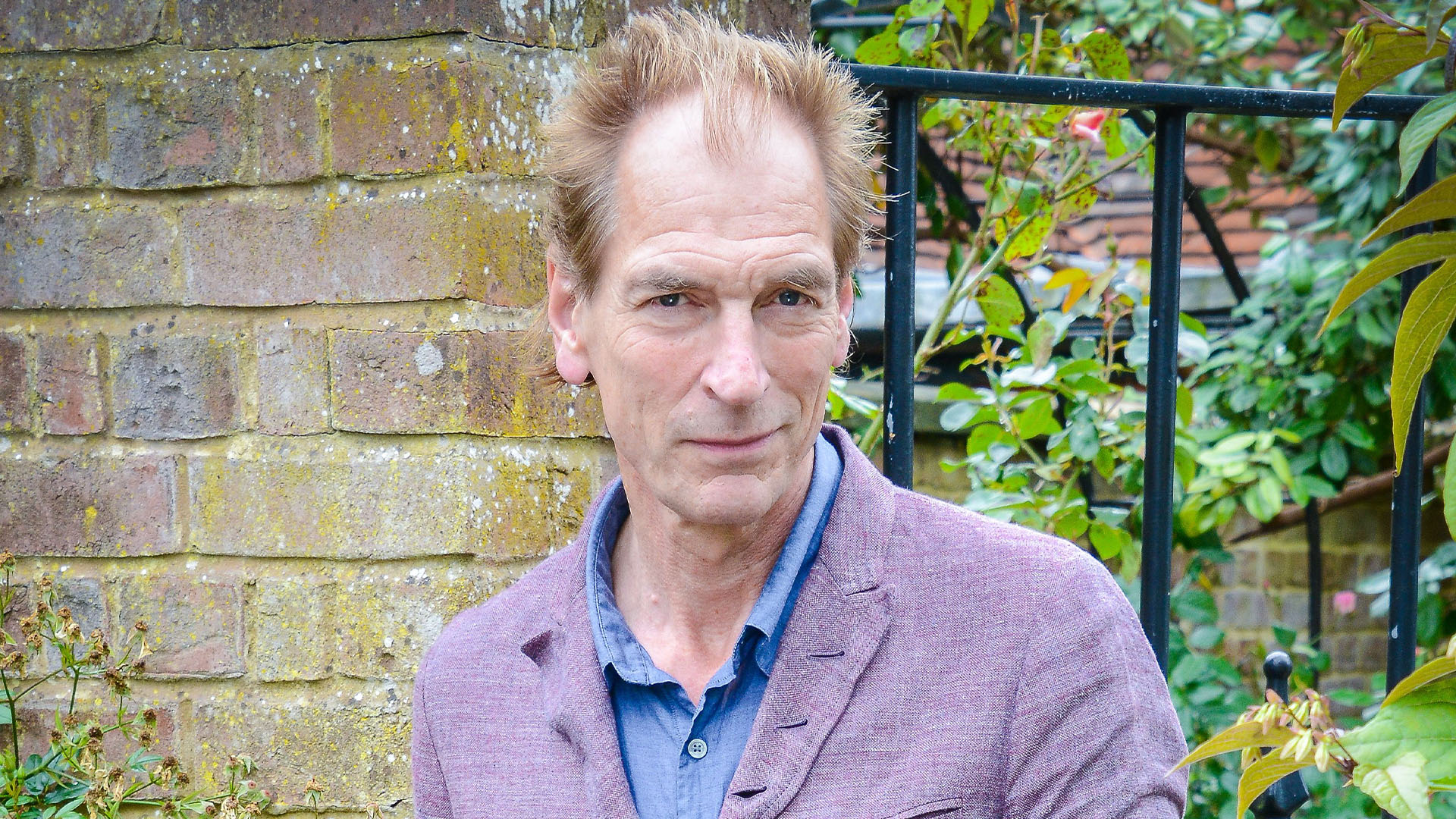 Storms and an avalanche threat have slowed the search for Warlock star Julian Sands. has been missing since Friday after disappearing while hiking in the mountains.

The British actor, 65, has been missing since Friday after he was last seen hiking in California’s San Gabriel Mountains near the Mount Baldy area.

San Bernadino authorities confirmed Wednesday that the actor is one of two hikers police have yet to locate, the latest in a string of rescue missions caused by the area’s extreme weather.

The San Bernardino County Sheriff’s Department said in a post on Facebook that search and rescue teams have responded to 14 rescue operations in the Mount Baldy area “for lost, stranded and/or injured hikers” in the past four weeks — two of them were deadly.

“Recent storms that have brought snow and ice conditions are not favorable for hikers, even those who believe they have a high level of experience,” the agency statement said.

Read our Julian Sands Live Blog for the latest updates…