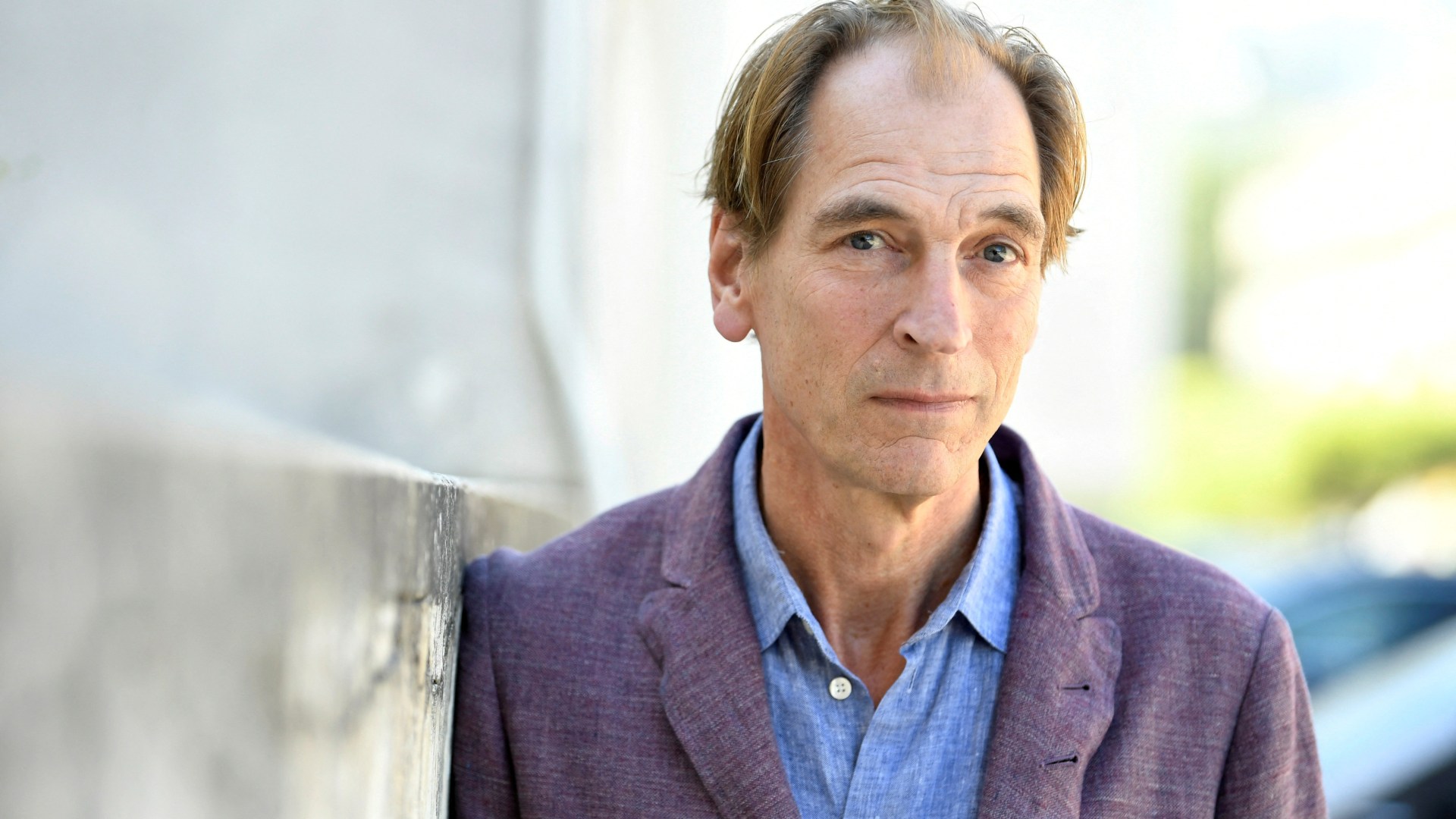 Julian Sands’ brother fears the missing actor will not be found after he disappeared on a hike in the mountains.

The British actor, 65, disappeared almost two weeks ago while hiking in the San Gabriel Mountains near Mount Baldy in California.

Rescuers have launched a frantic search to find the missing father-of-three, with extreme weather conditions slowing their efforts.

And with the search reaching its 12th day, the actor’s worried brother Nick Sands fears his famous brother may not be found.

Nick, who has not seen his brother since October, told the Craven Herald: “He has not yet been declared missing, has been presumed dead, but I know in my heart that he is gone.

“Whatever sibling rivalry is what it is, it would be just like him to go out there and prove me wrong.

“On Monday he had planned to meet his brothers for a beer in Skipton at our Monday club; he will be missed and I think we will raise a glass to him.”

He said Julian would regularly visit Gargrave, where he grew up with his siblings and single mother.

Both national and state officials are now working with the San Bernardino County Sheriff’s Office after the actor was reported missing.

The experienced climber had planned to complete the dangerous trek in one day but was unable to return home on January 13.

His brother revealed that Mount Baldy is Julian’s favorite place and would visit him often.

He said: “When he was in LA, the Mt. Baldy mountain range was his favorite place, he went there as often as he could, Julian liked to say ‘I’ve never had a vacation, but I rest occasionally’ — well, he is now resting in a place he would really approve of.”

Last week, Julian’s snow-covered car was recovered by investigators and towed away.

It was revealed over the weekend that US authorities were using GPS data from his phone to try to pinpoint his location.

The actor is known for his roles in hit films such as ‘A Room With a View’ – where he starred opposite Helena Bonham Carter – and ‘Leaving Las Vegas’.

He was born in England but lived in the North Hollywood area.

Julian has two daughters with journalist Evgenia Citkowitz, whom he married in 1990.

He has a son with his first wife Sarah Sands – formerly editor of the Sunday Telegraph and Evening Standard.

His brother Nick concluded that Julian “has an army of friends, fans and admirers who have been fantastically supportive and will miss Jules dearly”.

The star’s concerned family praised the “heroic” efforts by California authorities in a statement shared by the San Bernardino County Sheriff’s Office on Monday.