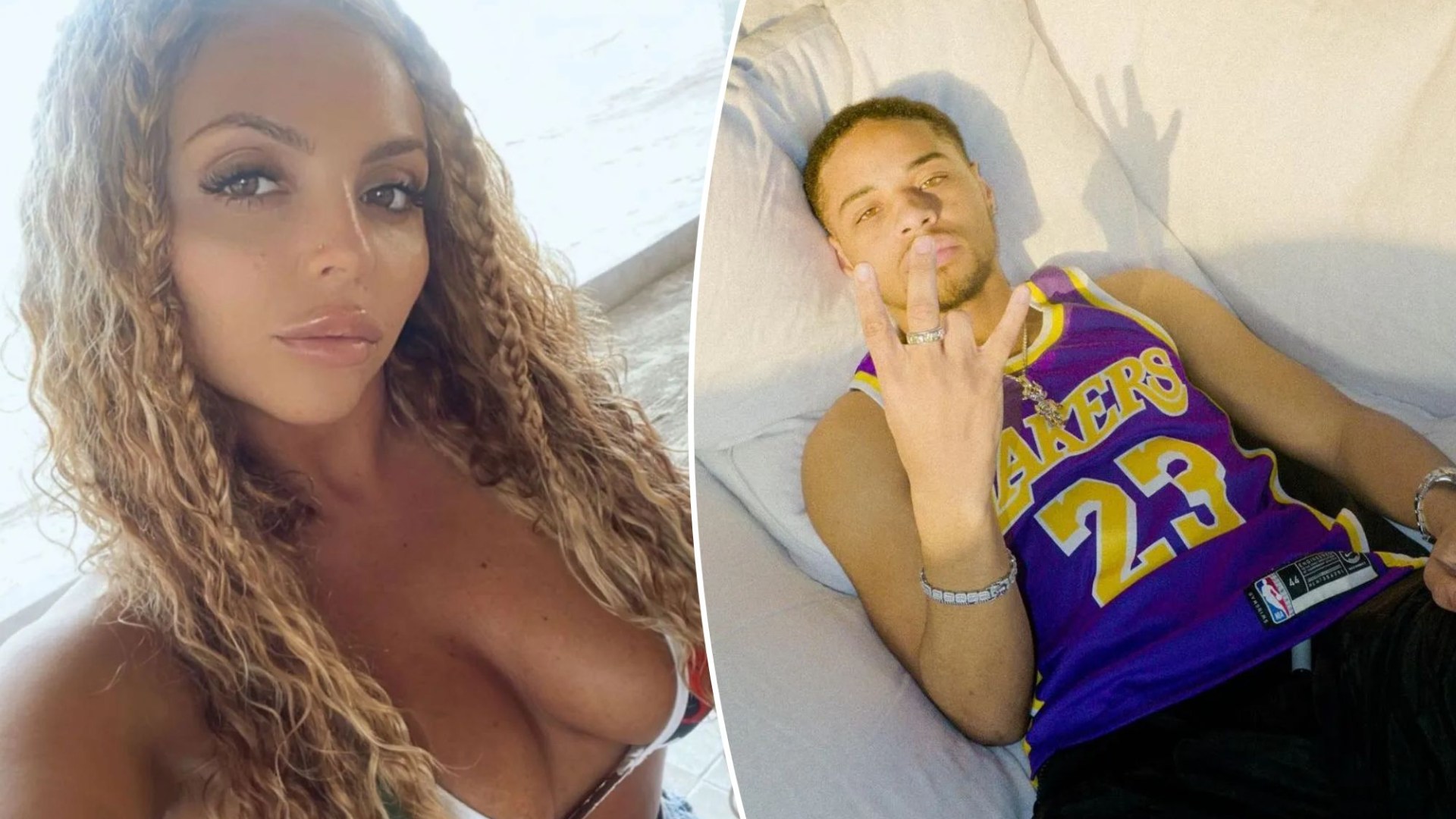 JESY NELSON may have sung about loving bad boys on her debut solo track last year, but hopefully her new husband treats her better.

The Sun is able to reveal that the former Little Mix singer, 31, has “become close” with rapper Zion Foster and the couple flew to Jamaica for a romantic trip earlier this month.

To keep things as low-key as possible, however, they chose to keep each other out of their sparse social media posts.

During the luxury vacation, they checked into the stunning 5-star Sandals resort in Montego Bay in the north of the island.

The all-inclusive resort prides itself on romantic breaks and honeymoons, even offering sprawling Love Nest Suites with ocean views and balcony bathtubs.

A source said: “It’s early days and there’s definitely no label, but Jesy and Zion have become closer in recent weeks.

“They take things at their own pace and play everything by ear, but they really enjoy each other’s company. Jamaica was the perfect opportunity to really get to know each other, away from a place where they might be recognized.

“Jesy is in a really great place right now and excited for what’s in store for her next year.”

Jesy has spent the year working on her debut solo album after parting ways with her label Polydor in July – nine months after the release of her debut single Boyz.

The track peaked at number 4 in the UK charts and featured superstar rapper Nicki Minaj.

The singer is gearing up to release her second solo single through an independent label in the new year.

The track, already chosen by the star and her inner circle, and top-secret rehearsals for the music video have already taken place.

A source added: “It’s taken a long time and countless days in the studio to settle in but Jesy feels like she’s finally found her sound.

“The new single has already been chosen and Jesy rehearsed her moves in a dance studio for the music video.”