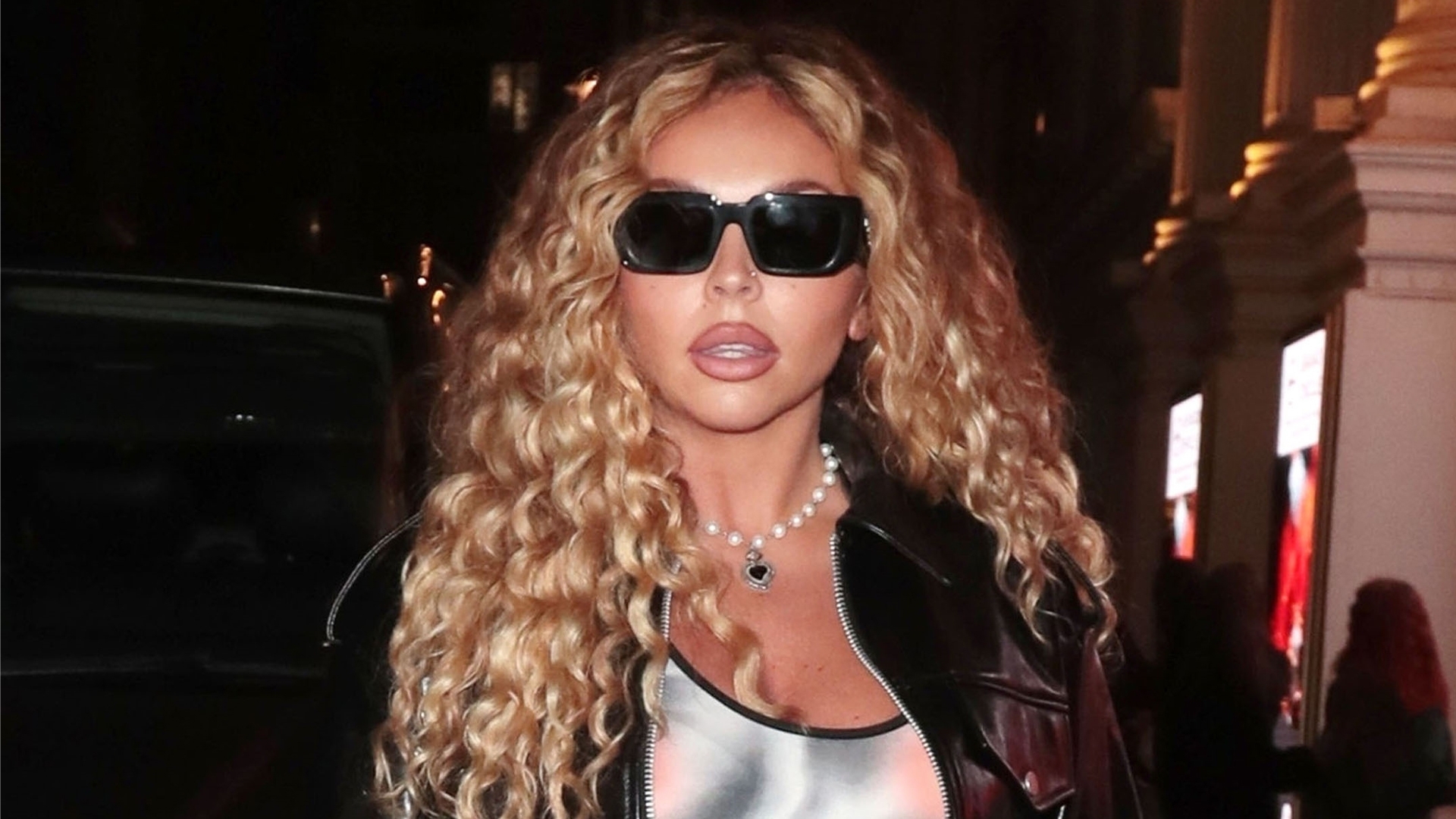 JESY Nelson let her body do the talking as she was photographed in a very daring nude dress on a night out with a pal.

The former Little Mix singer, 31, looked gorgeous in the full-length dress with its nude female design, which complemented Jesy’s own figure.

The pop star wore black boots and a leather jacket with the raunchy item and completed her look with shades.

She strutted out of London’s chic Japanese restaurant Aqua Kyoto holding hands with her friend before getting into rapper friend Zion Foster’s car, which was waiting outside.

The pair have been inseparable lately, and Jesy often shared social media clips of them hanging out together at her house.

In a recent clip, they played around with a tattoo Instagram filter while laughing in their kitchen.

And today, Jesy revealed a small, real yin and yang tattoo tribute to her new man on her arm.

The couple gave the high-five and then shared a kiss to celebrate the tribute.

It comes just days after Jesy revealed another new tattoo in tribute to Little Mix fans – with a meaning that is very special and personal.

The singer, who left the girl band in 2020 to focus on a solo music career, took to Instagram to reveal the new ink.

The star posted a video to her Instagram fans of her getting the tattoo while lying face down on the bed.

The Boyz singer posed in a tiny crop top as she was inked with the words: “I’m good enough!”

She told fans: “I wanted this tattoo to show my fans how much they mean to me.

“They have supported me through everything and stood by my side, without them I honestly wouldn’t be where I am today!”

“I love you all so much. Thank you for creating this beautiful tattoo for me,” she concluded.