James Cleverly says he will attend the World Cup in Qatar after telling gay fans to be “respectful”. 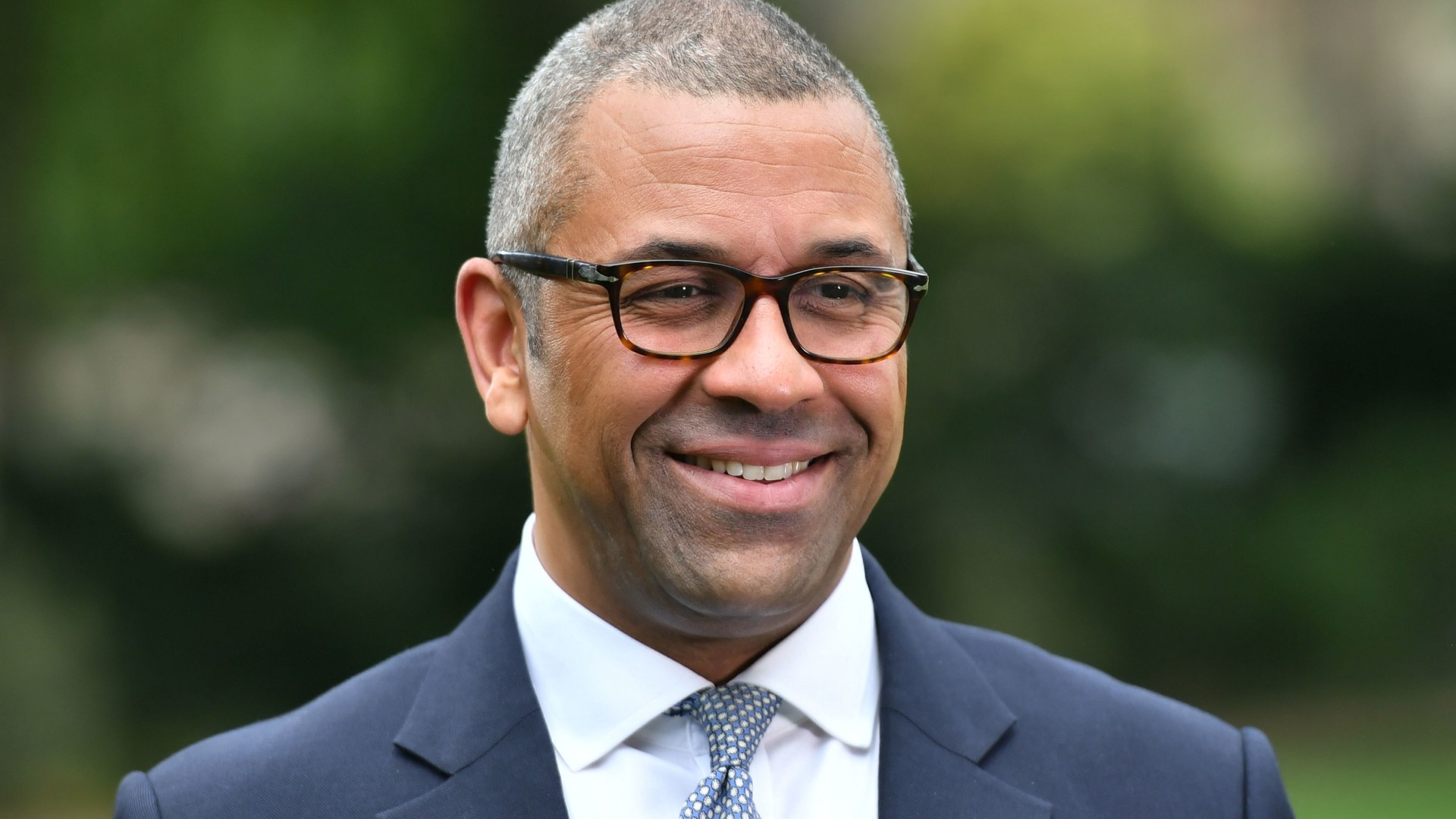 Secretary of State James Cleverly has confirmed he will attend the World Cup in Qatar – as he defended telling gay fans to be “respectful”.

The top Tory said it was his job to keep traveling Brits “safe” after being criticized for his advice to homosexuals going to the tournament.

Same-sex activity carries a penalty of up to seven years in the Middle Eastern nation, prompting many supporters to boycott the competition.

But when asked if he would encourage gay fans to protest in the country, he said: “No, I wouldn’t. 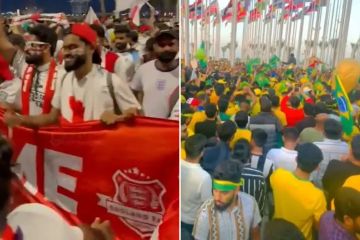 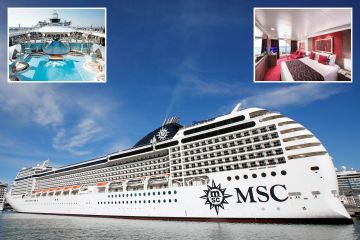 “When British nationals travel abroad, they should respect the laws of their host country.”

He doubled down on his comments urging fans to be “respectful to the host country,” adding, “I want them to be safe.

“My question is really what advice I should realistically give to gay fans who want to watch football, other than advice that I believe will protect them.”

He added: “We are very proud to work for gay rights around the world.”