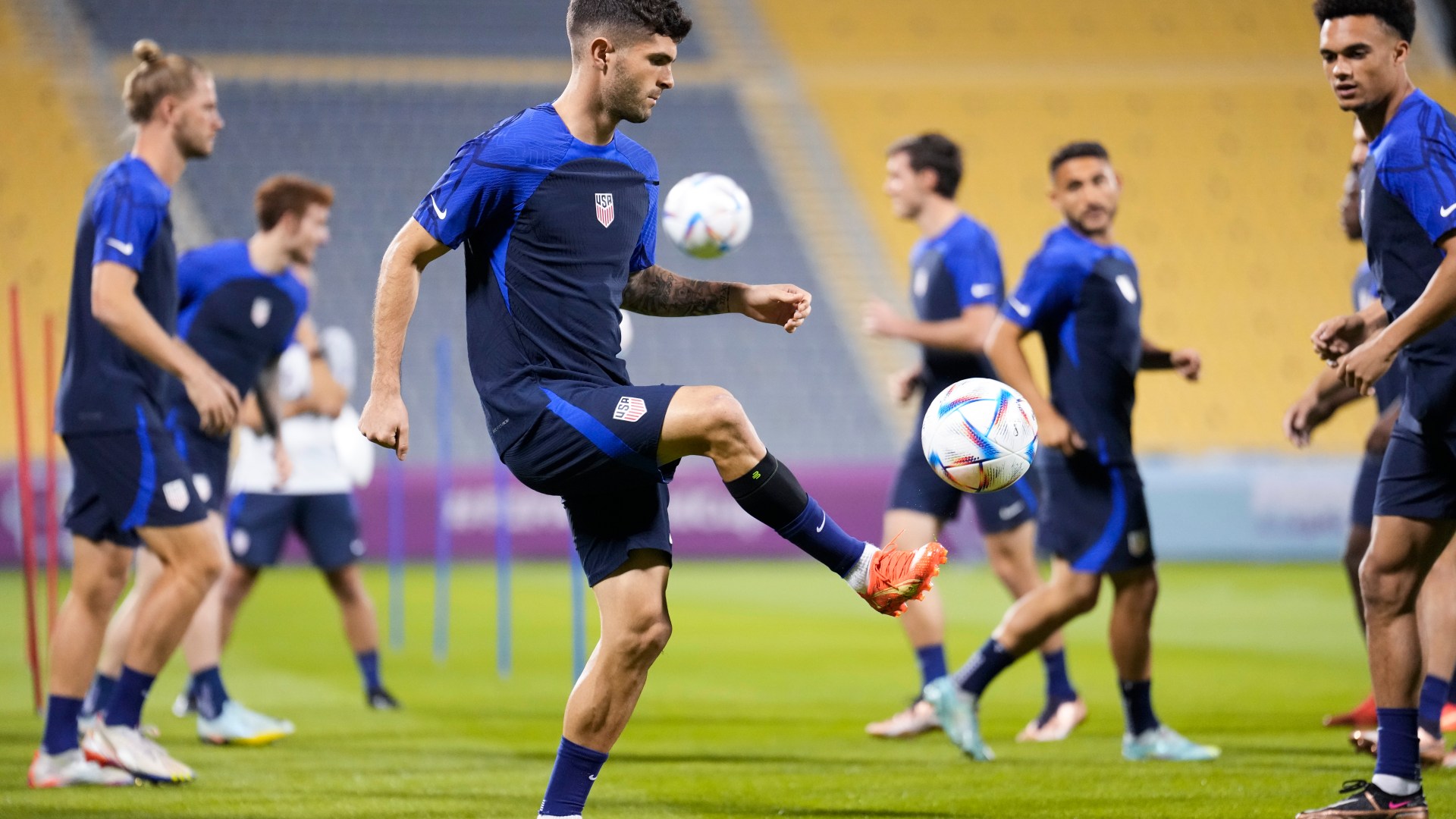 WE know that taking on the US will be a different matter than taking on Iran.

They have players who can cause a lot of problems for England on their day.

Christian Pulisic may not have been a huge success at Chelsea but there are times when he can turn it on.

He was a bit unlucky at Stamford Bridge. He was signed under Maurizio Sarri – but never played for him because he was loaned straight back to Dortmund.

Then when he moved he had a new manager in Frank Lampard, then it was Thomas Tuchel who he had at Dortmund.

But they never seemed to approach Chelsea – and now he has Graham Potter.

So he had four bosses and we also had Covid during that time so he never had a chance to settle down.

I have a couple of friends who are Chelsea fans, they were excited when he signed – and they still think he can be good. He has the talent.

I was very impressed by Weston McKennie, the USA’s Juventus star. In the draw against Wales.

He was an important man in midfield and England need to be on their toes.

He’s strong on the ball and still has a few tricks up his sleeve.

Young Yunus Musah in midfield is also looking really good, despite not turning 20 until next week.

We had him at Arsenal from the age of nine until he was 16, when he moved to Spain for family reasons and joined Valencia.

He’s a well-travelled lad who has also lived in the US and Italy – that helped with his footballing education.

My assistant coach at Arsenal U18s, Adam Birchall, always tells me what a good player he was at our academy – and how disappointed they were to lose him. But that’s life.

We’re delighted that our academy has produced such a talented player and we wish him the best, but maybe he can take it easy tonight!

The shock defeats of Argentina to Saudi Arabia and Germany to Japan made England’s start against Iran look even better – and the fact that they got it right straight away.

Argentina and Germany have been picked as possible winners and are now just struggling to finish in the last 16.

England won’t worry so much if they can get the job done tonight – as I believe they will.

I’m a big fan of Lionel Messi. If I only had my last £100 and you gave me the choice of spending it to see him or Ronaldo I would take Messi, I could talk about him all day.