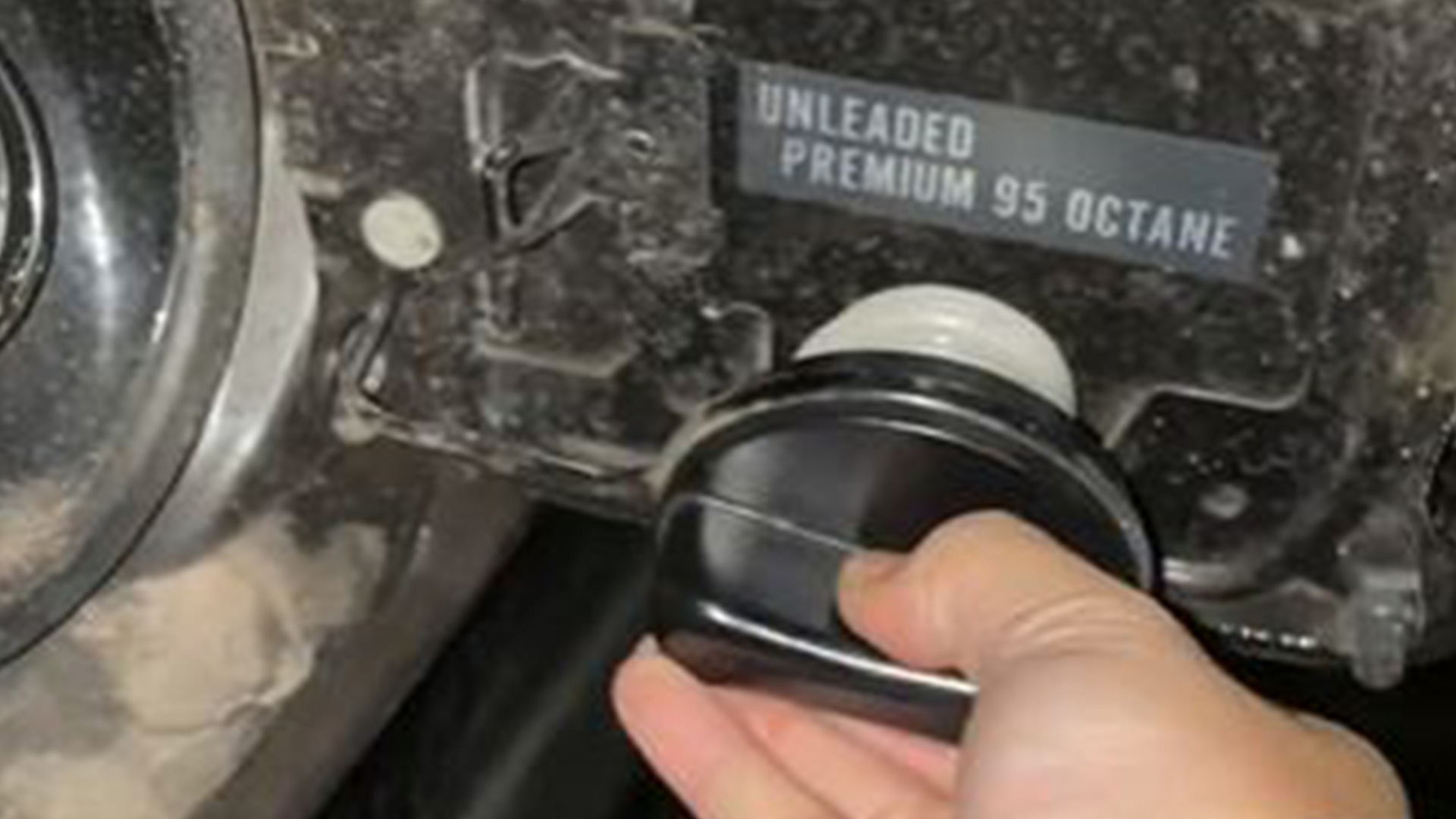 A WOMAN took to social media to test out a tank hack that stunned her online.

The woman tries the hack herself and it works, making refueling easier in the process.

TikTok user @lasegadora reacts to another TikTok user’s video with the caption: “I was years old today when I discovered this.”

The video shows someone opening their fuel filler flap and unscrewing the cap.

Then, instead of letting the cap hang against the car, the person slides it into the back of the fuel filler flap so it doesn’t get in the way.

The woman rushes to her car to try the same thing and it works on her car too.

But not everyone in the comments is so blown away by the auto hack.

One said, “I’ve been doing this since I was 5 or 6 years old, how could people not know?”

A second said: “You didn’t know about it?

“Next you’re going to think I didn’t know the throttle grip has a little retainer to hold it in place.”

Another person said: “How do you get through the day? Thought it was common knowledge.”

While a fourth said: “I thought everyone did that? I’m definitely doing it.”