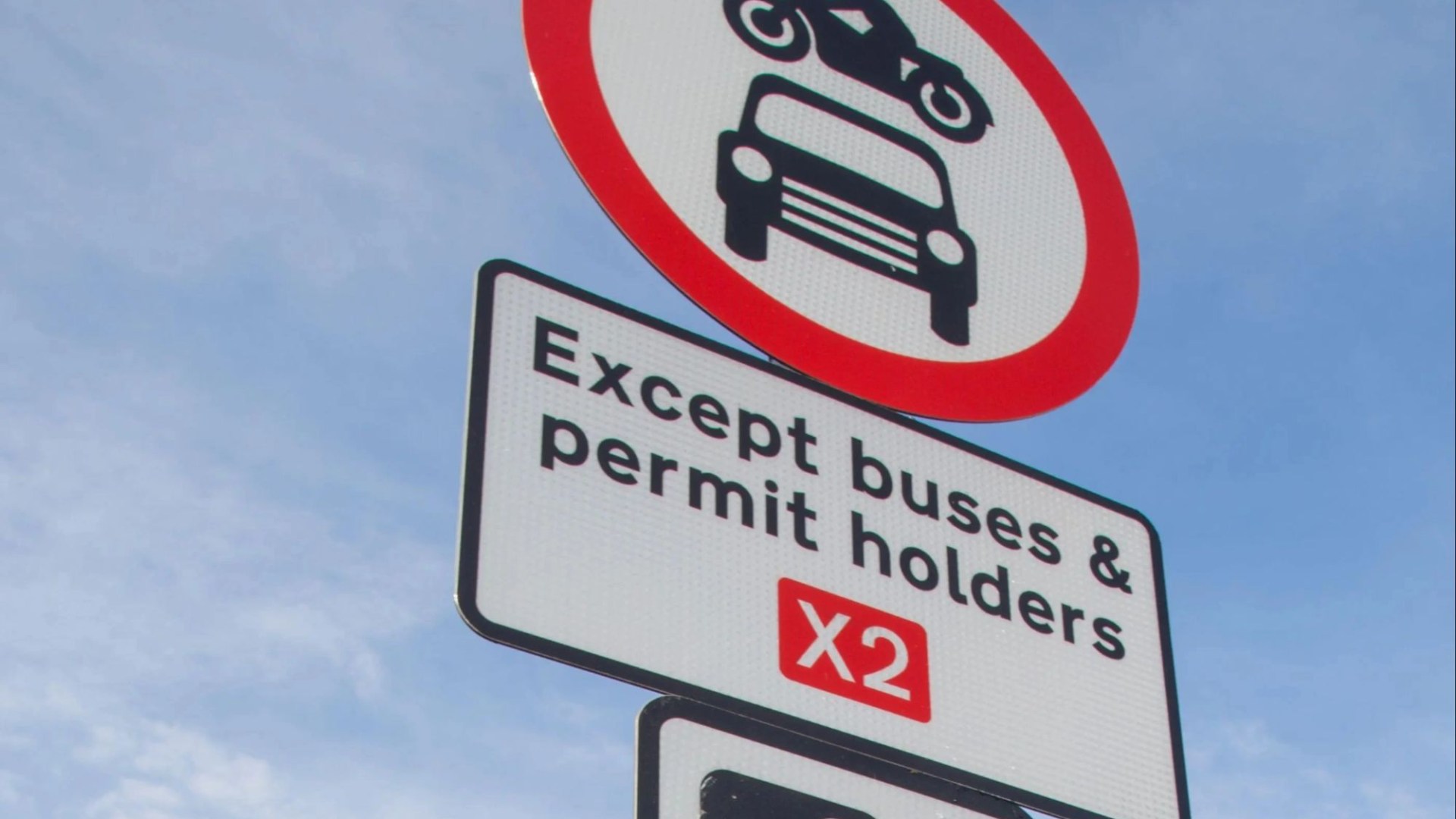 A DRIVER was fined 12 times for new road rules in her new neighborhood.

Violet Dobre, 47, said the penalties were “disgusting” while other residents said the scheme has resulted in more chaotic traffic jams.

The authority has collected almost £550,000 from fines for people driving through the two areas since it was set up last August.

And locals were furious, with one revealing his journey took 45 minutes longer – while others were hit with a raft of fines.

And Violet Dobre, 47, the manager of a flower shop in Harringay, said she was furious over the plan, which has fined her a dozen times.

Speaking to the Sun Online, she said: “I got about 12 fines because of the new roads.

“That makes it so difficult for me and other companies because I can’t drive to the shop and unload.

“We’ve been here for 18 years and I think the roads were fine before. I find it really disgusting.”

Andy Dementiou, from Chingford, east London, who works at Caversham Radio, said the new routing added 45 minutes to his commute.

The 67-year-old said: “It’s not good for me. I used to just walk through Black Boy Lane which was easy and quick, now I have to walk such a long way.

“Now I have to spend longer in my car, which creates more pollution.

“The first day they showed up I think was a Monday morning. I didn’t know how long it would take to get to work and that day it took me two hours.”

A local resident, who declined to be named, said: “It reduces noise levels and has a positive effect on traffic in the neighborhood.

“But then traffic backs up on the other roads like Green Lanes and you get a big backlog.

“This is an inconvenience for many contractors as they struggle to navigate the area. If you bring in a contractor, you need to warn them in advance.”

“I don’t think it makes a huge difference, if anything it has made the pollution worse in the area where all the traffic builds up.

“I think there are better solutions. I think it would be good to spread it out a bit first so it doesn’t just affect one area.”

Danny, 31, is from Wood Green, north London, and works in a shop in Haringey. He said: “It used to take me seven minutes to get to work, now it sometimes takes me an hour.

“So for me, I wish they weren’t there.