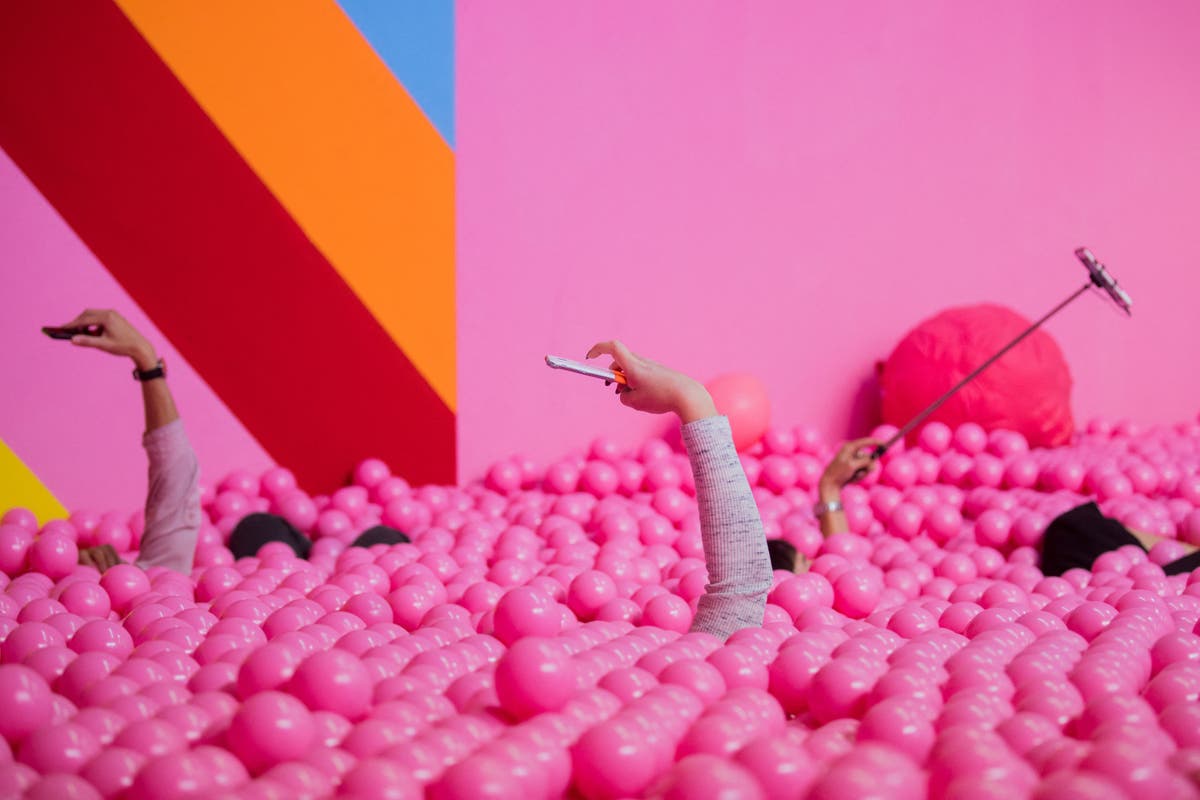 According to Mark Zuckerberg, the amount of content recommended by artificial intelligence and coming from people, groups, or accounts that people don’t really want to see will more than double by the end of 2023.

The chief executive of Meta – the parent company that runs Instagram and Facebook, as well as WhatsApp – said the company is building a “recognition engine” aimed at showing people other types of content.

He made the announcement during a difficult earnings call for Meta, which was reporting the first revenue drop in its history. It blamed the problems on a flagging economy, less money for advertising, and competition from TikTok.

But Mr. Zuckerberg’s announcement comes amid fierce controversy over Instagram’s direction. A viral movement has begun in recent days, urging Instagram to stop trying to be more like TikTok – with these endorsements from other accounts being one of the many new features that have drawn criticism from users.

But the company will increase this already controversial amount of content with the goal of increasing engagement and the “quality of our feeds,” Mr. Zuckerberg said. That, in turn, should help revenue since Meta makes more money when people use those parts of its app, he claimed.

Mr. Zuckerberg also said such recommendations would have helped ensure more time was spent on Reels, a feature that aims to take over TikTok by borrowing many of its features. These started on Instagram but are now also showing up on Facebook, and Mr Zuckerberg said the time spent looking at them has increased by 30 per cent – an increase, he said, was largely due to these AI recommendations .

A move toward recommending content from accounts that people haven’t followed or even interacted with is a big shift for Meta. In the past, the company has publicly committed to encouraging “meaningful social interactions” and connections between people, rather than encouraging them to engage with foreign content.

Mr. Zuckerberg claimed during the conference call that those two goals are not at odds and that he still sees Meta as “ultimately a social enterprise focused on helping people connect.” He pointed out that people often send content they see on their feeds to their friends and then engage with those people in direct messages.

The recommendations were just Mr. Zuckerberg’s attempt to respond to the weak results. He also suggested that he would ask employees to work more intensively with fewer resources and that there would be opportunities for ad personalization despite new Apple features that make it harder for the company to track users across the web.