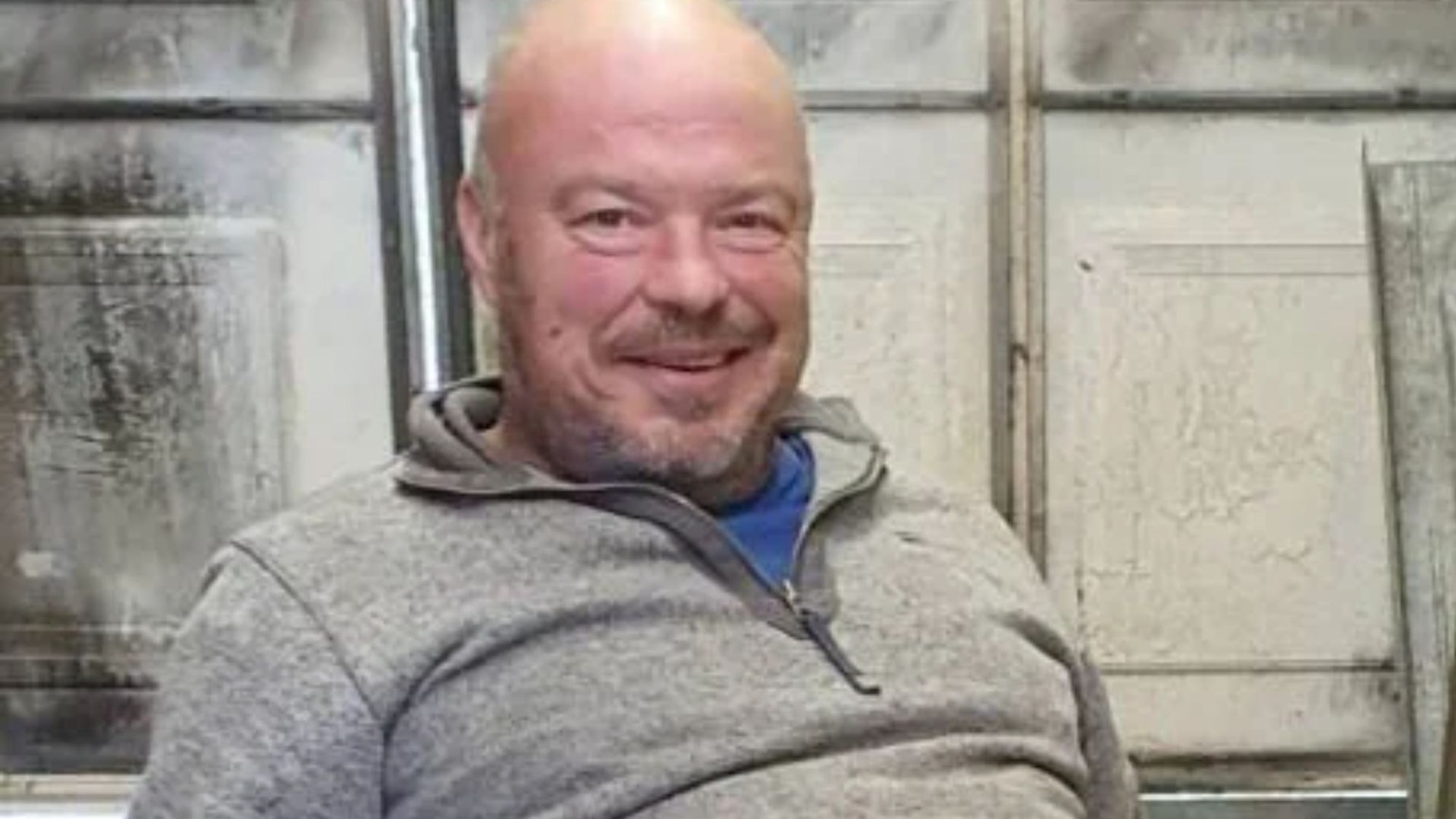 THREE motorcycle gangsters killed a rival gang member for wearing his crew’s colors on their turf.

The trio crashed into the back of David Crawford’s bike and then dragged his body under their van for nearly a mile before leaving him dead on the curb.

The 59-year-old had been driving on the A38 in Plymouth, Devon, when he was spotted by three members of the Bandidos Motorcycle Club, a court has heard.

They were said to be bloodthirsty for revenge, so they “deliberately targeted” the grandfather, a member of the Red Chiefs who is affiliated with the Hells Angels Motorcycle Club.

Paul Cavin KC of the CPS told the jury it was “offensive” for a member of a club to ride in their rival’s patch while wearing their badges and emblems.

It was later described as “bad form by a country mile”.

Prosecutors argued that the three defendants acted as a “joint enterprise” in carrying out the deadly attack at 8:40 p.m. on May 12.

All three denied the murder.

The court heard how the three were on their way to face their opponents when their paths crossed at the Tamar Bridge.

Mr Crawford, from Ivybidge, Devon, was seen saying goodbye to his friends before the “brutal” and “coordinated attack” was launched.

Dashcam footage played to the jury showed Parry’s Transit slamming into the rear of the victim’s Kawasaki motorcycle.

The video also showed a black Mercedes with the other two defendants next to it.

Mr Crawford was first pushed onto the bonnet and then under the vehicle before being dragged across the tarmac.

Eventually he was evicted at a slip road further down the A38 where he was pronounced dead.

The court heard he had sustained a “horrible” number of injuries.

Mr Cavin said the three suspects “collaborated” through a series of calls and “signals” to hunt down their victim.

He said none of them had the “decency to stop or call an ambulance.”

In a police interview, Brading claimed “no one wanted to kill anyone that night” and Sean Brunton KC, who defended Parry, said his client hit Mr Crawford “in nothing more than an act of impulse”.

His previous manslaughter complaint had been rejected by the public prosecutor.

A jury then found Parry, Brading and Pawley guilty of manslaughter.