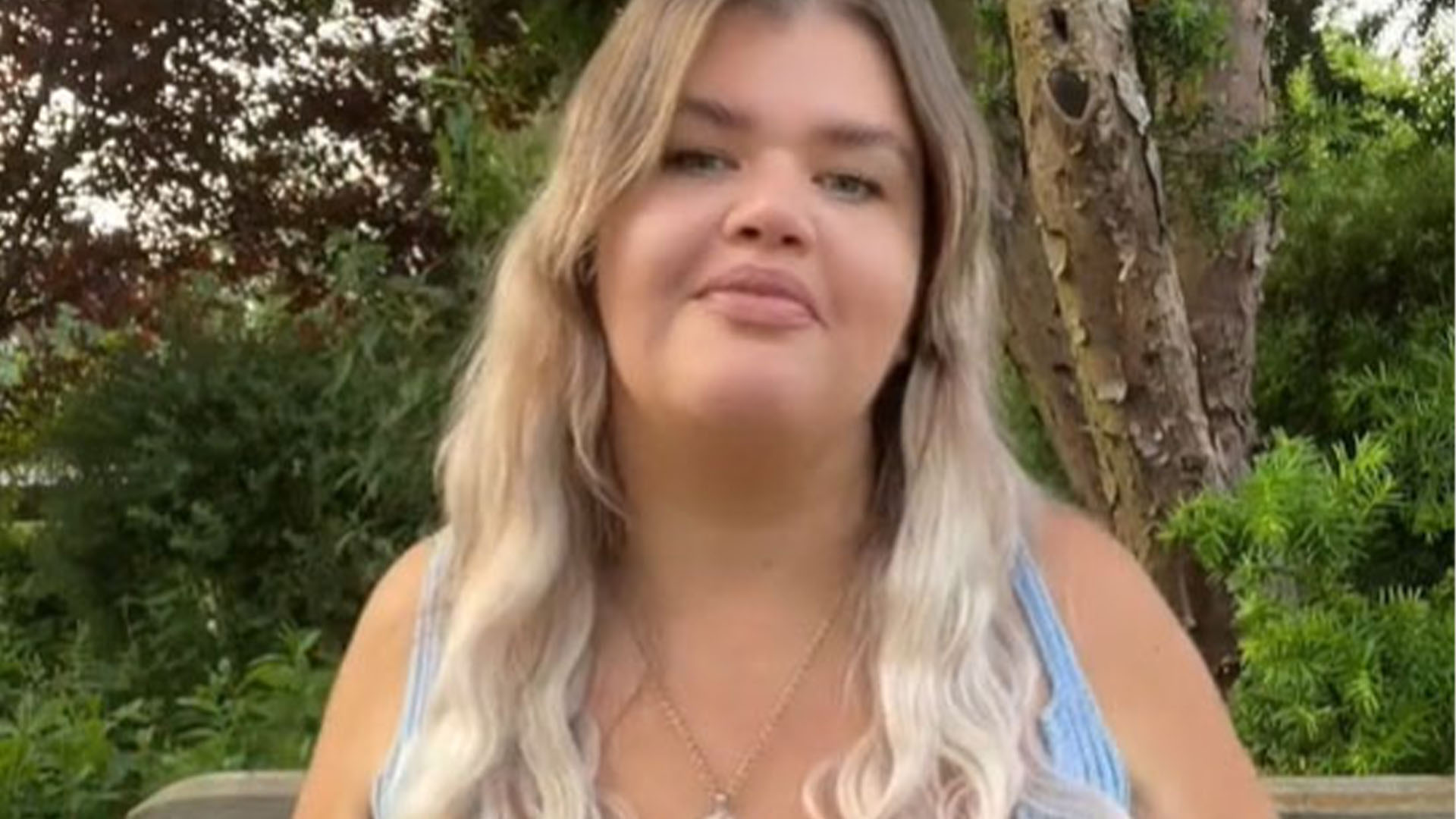 ONE WOMAN shared the brutally honest comments she gets as a plus-size lady in Germany, but they won’t bring her down.

The body positivity advocate shared the harrowing experience to explain why it’s never okay to be ashamed.

Self-love and mindset coach Bel, known on TikTok as @curvesonabundance, gives viewers a sneak peek at the inappropriate size-related comments she’s receiving as a plus-size woman in Germany.

The 17-second video on the platform aims to shed light on the size inequality and discrimination that plus-size women face almost every day.

Aptly captioned “This is the reality,” Bel offers real-world situations and scenarios to support her point with comments she’s received about her body shape.

At the beginning of the video, Bel is wearing light nude high waisted sweatpants paired with a dark nude tie crop top and long flowy sleeves.

Standing outside in what appears to be a public park, she just sways and smiles at the camera while tucking her thumbs in the front of her pants

The outfit appears to be a typical outfit someone would wear out and about, but it seems to be a cause for controversy due to her size.

She continues to show archival images of groups of people around whom negative comments have been written to depict the unjustified messages people are saying about them.

The song played throughout the video is Miami, My Amy by Keith Whitley, a popular TikTok sound often used to tell a story.

The first photo she shows viewers is of a group of young girls sitting on a park bench, as if judging her with the phrase, “Have you seen what she’s wearing?” written about it.

The second set of comments she shares are noticeably more rude.

“Omg look at her…oink oink,” the words, read on screen over an image of a group of men, are intended to represent the negative comments she’s receiving from them.

The next comment she shares is linked to the image of a beautiful blonde woman who seems to live a life of luxury, abundance and glamour.

“You should lose at least 100 pounds before wearing something like this,” the video captioned above the image.

The last image she shows, to alert viewers to her frequent abuse, is an aesthetically athletic and fit man posing sensually in his underwear covered in body hair.

“You should lower your standards and be grateful that I would take you,” read the words on the picture.

The inappropriate body shaming comments only show a fraction of what Bel and other plus-size women go through in life.

The stress of dealing with it so often can play a tough role in mental health, and that’s why the mindset coach works so hard to encourage self-love.

While these are just a few of the messages Bel shares in the video, the words apply to many and the comments section reflects that.