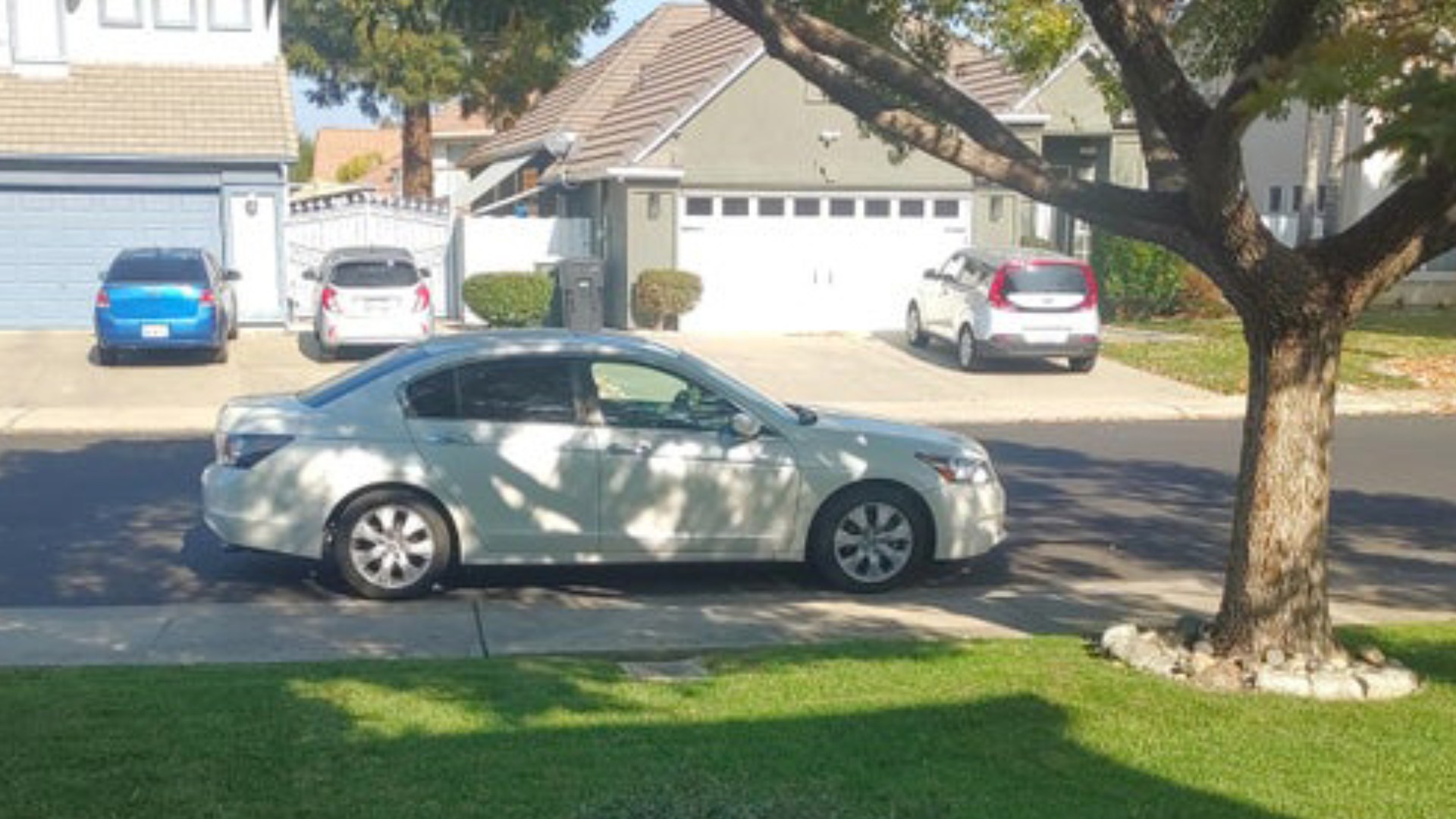 A frustrated motorist has taken to social media to vent about his neighbors and the way they park.

The driver uploaded a picture of a neighbor’s car parked right in front of his house.

‘Neighbor parks in the middle of my house again so only one car fits in!’

The poster explained further below in the comments why this was such a problem for them.

They said: “I have no problem parking in front of my house, the street belongs to everyone

“But every damn weekend he or his kids or his kids’ girlfriends all have to park in the damn center.”

The image shows a car parked a few feet from the edge of the poster’s driveway.

The way the car is parked clearly occupies two spots instead of one to protect the car from damage.

One person in the comments agreed with the poster, saying: “This is a huge nuisance of mine..”

Another person said, “They do it to be in the shade of the tree.”

But other people didn’t quite agree with the uploader’s point of view.

Another person in the comments said: “Is that your driveway to the left of the frame?

“Looks like they make exiting easier by improving visibility and reducing the required angle to enter the road.

We have the opposite problem, where cars park to the edge and you almost blindly enter traffic at a hard 90°.”