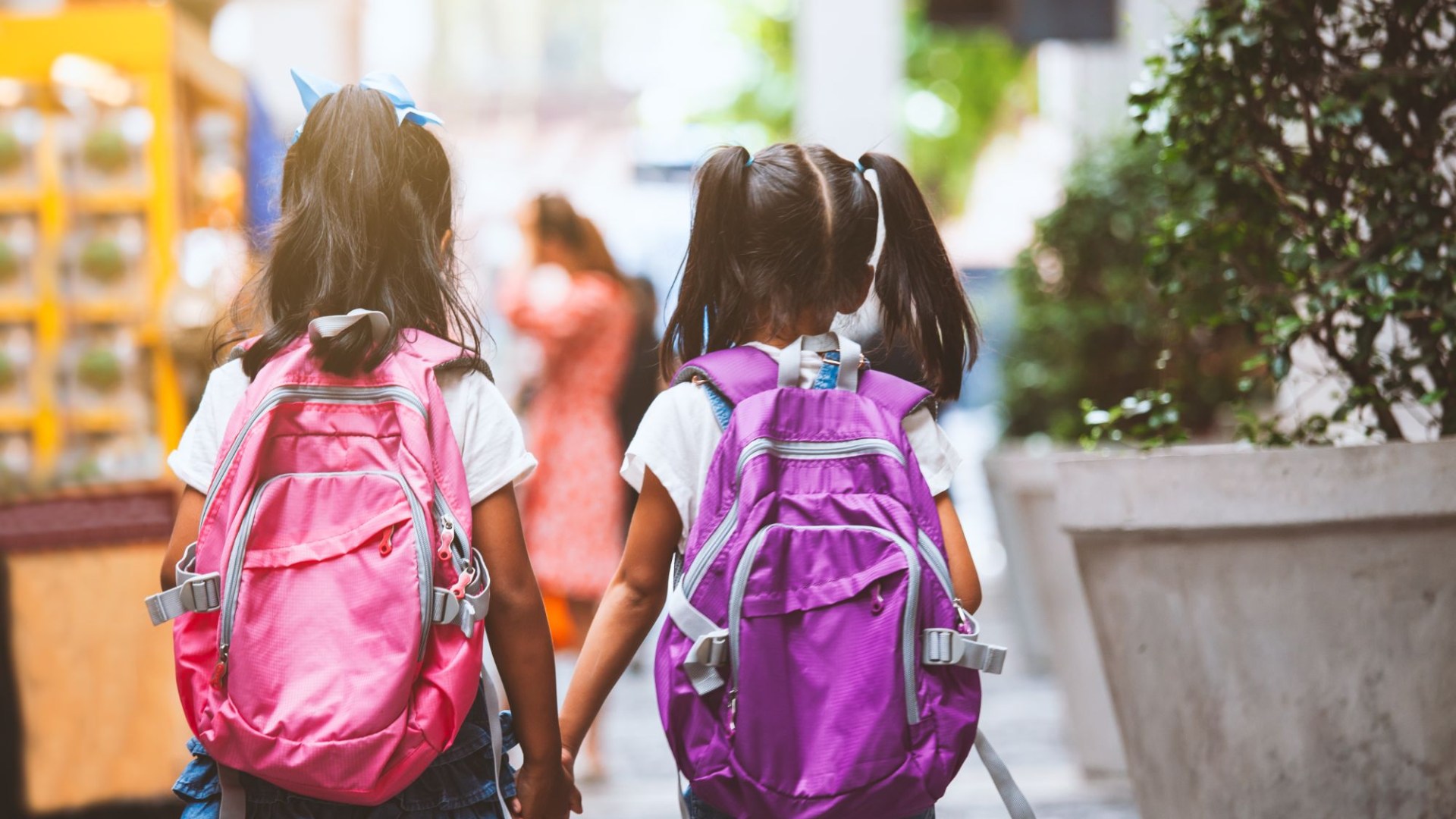 Identical twins already have basically everything in common.

But one mom decided to take things to the next level when she also gave her twin daughter the nearly identical names.

The girls’ teacher ranted about their names on Reddit, and other users were equally stunned.

According to the teacher, the twins are called “Selene” and “Selina”.

She asked, “Has anyone else come across an equally ridiculous sibling set?”

Unsurprisingly, the teacher found the names “ridiculous” and couldn’t understand why the mother gave identical twins such similar names.

But it turns out the matching names were more common than she thought when other Reddit users chimed in to share other weird sibling name combinations.

“My husband went to school with twin boys named Chris and Christopher,” one person wrote.

A second said: “I went to school with identical twins named Kelly and Kellen.

“They always dressed very alike and even wore the same kind of glasses.

“We were in high school, so it was kind of creepy and weird how they didn’t express any kind of individuality.”

“As a mom of twins, names like this make my teeth itch,” admitted someone else.

And one user sympathized with the twins: “I can imagine their paperwork nightmare, I know Valentina and Valentia with very similar middle names.

“They literally had to correct almost all of their documents for typos or middle name mix-ups.”