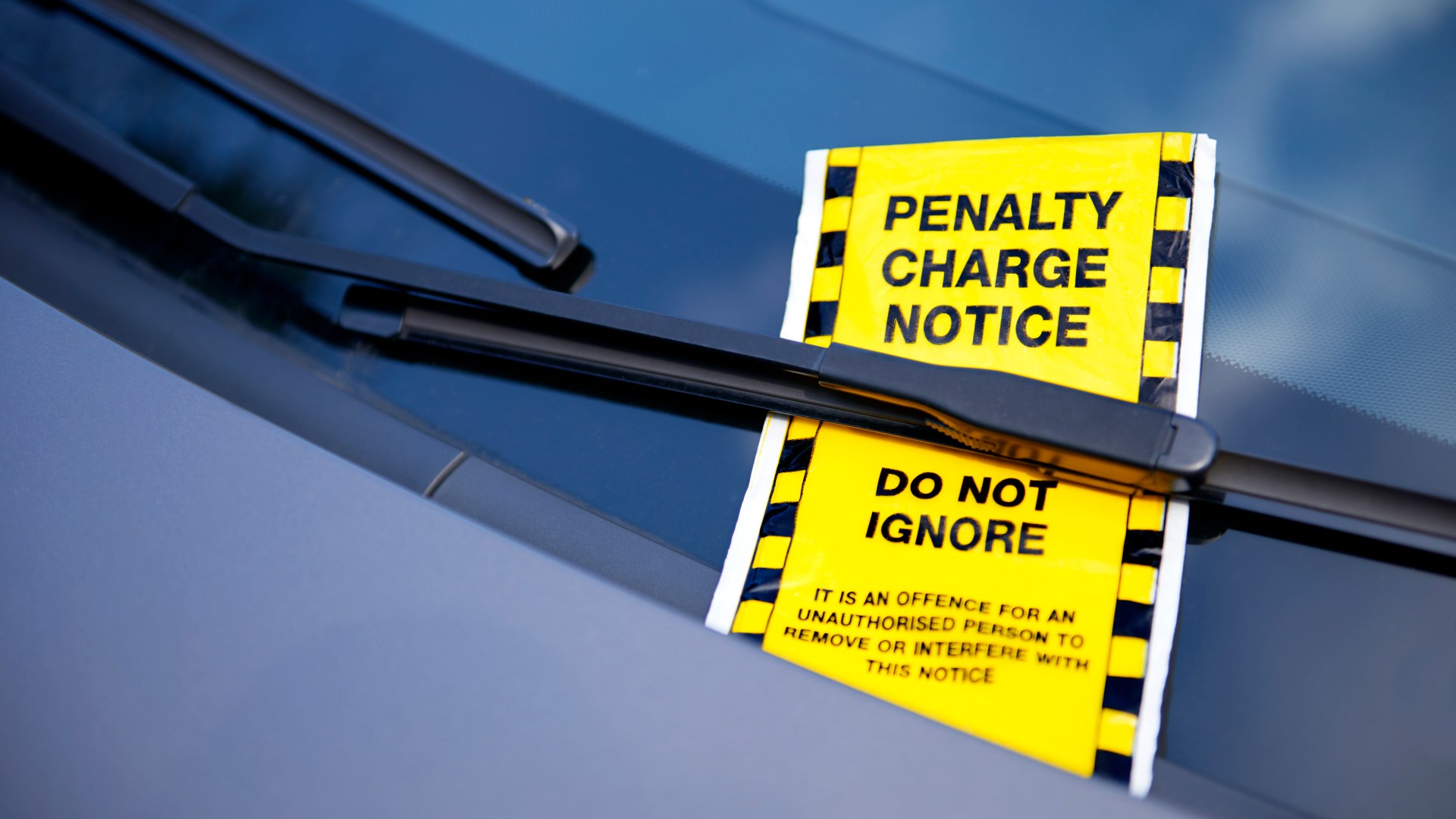 A TOP money expert has urged drivers to check their parking tickets as they may have a hidden detail that could help you contest a fine.

Scott Nelson is the founder of the Money Nerd blog, which helps people save money with genius hacks.

He says his mission is to help the “underserved and overwhelmed” by finding clever ways to save money.

The savings expert told The Sun that some parking tickets have a crucial detail that could give drivers a chance to appeal and win.

Scott said: “The most effective way to get out of a parking ticket is to know your rights as a driver.

“It is shocking how much ambiguity there is on this subject.

“There are probably tens of thousands of tickets issued each year that could be successfully appealed with the right information.”

Scott explained that a little-known loophole allows drivers to appeal a ticket and win.

He said: “It’s always worth checking your parking ticket to see if it has been issued by a member of a trade body such as the British Parking Association (BPA) or the International Parking Community (IPC).

“If this was not the case, the issuer cannot legally request your data from the DVLA.

“If you don’t willingly give them your details, they probably won’t pursue you for the fine.

“So under the circumstances, you’re off the hook.”

Scott also shared his tips for drivers getting a ticket in a hospital parking lot.

He said: “Many UK hospitals employ private operators to run their car parks and they can be quite trigger-happy with tickets.

“But if your appointment was late or you were late getting back to your car because of an emergency during the hospital visit, those are good reasons to appeal.

“I’ve also seen tickets issued when a car broke down.

“If that happens to you, just have your insurance or salvage company provide proof that you broke down – that should be enough for an appeal.”

Mr Levey was fined after he forgot to pay his parking fee.

APCOA Parking waived the fine after Mr Levey argued it was unfair and “clearly unenforceable”.