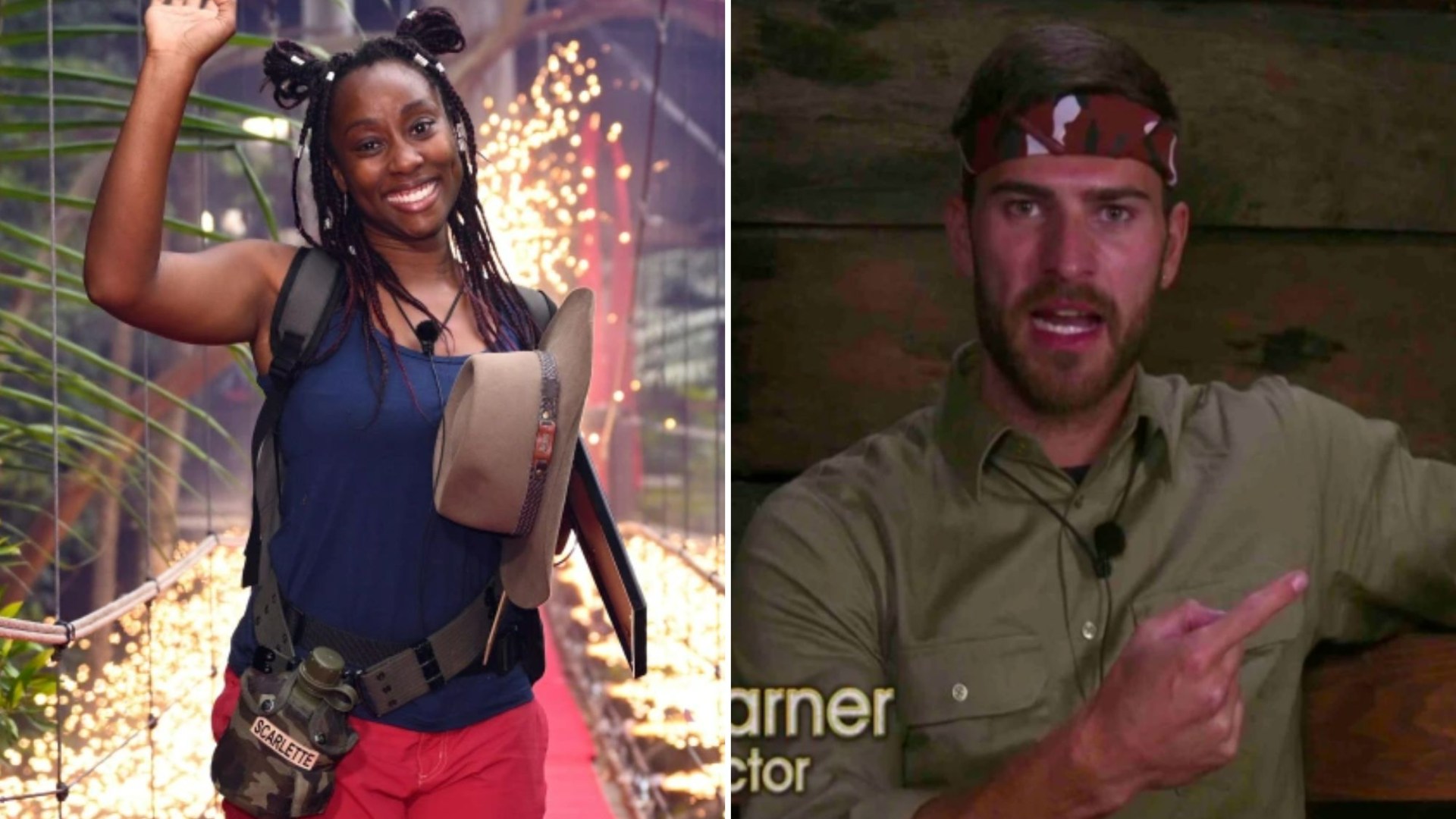 I’M a Celebrity’s Scarlette Douglas has revealed a big secret about her former roommate Owen Warner.

Scarlette, 35, became the second celebrity to leave the I’m a Celebrity jungle and today took over Hollyoak’s hunk Owen’s Instagram to spill some tea.

She told fans that upon entering the jungle, the actor went hunting for mirrors[/caption]

The A Place in the Sun host said: “Hey guys this is Scarlette and I’ve taken over Owen’s Instagram.

“I thought I’d tell you a little secret about Owen.

“When he got into the jungle, he tried to find mirrors everywhere he went.

“He found these tiny squares high up in the trees that no one else could see, and he stood there and he was like, ‘Yeah, I look good.'”

The presenter also told fans how she was able to sip a secret cup of tea during her time in the jungle.

She said: “I was because I was a mole.

It saw the pair embark on secret assignments – with part seeing them recruit footballers Jill Scott and Scarlette.