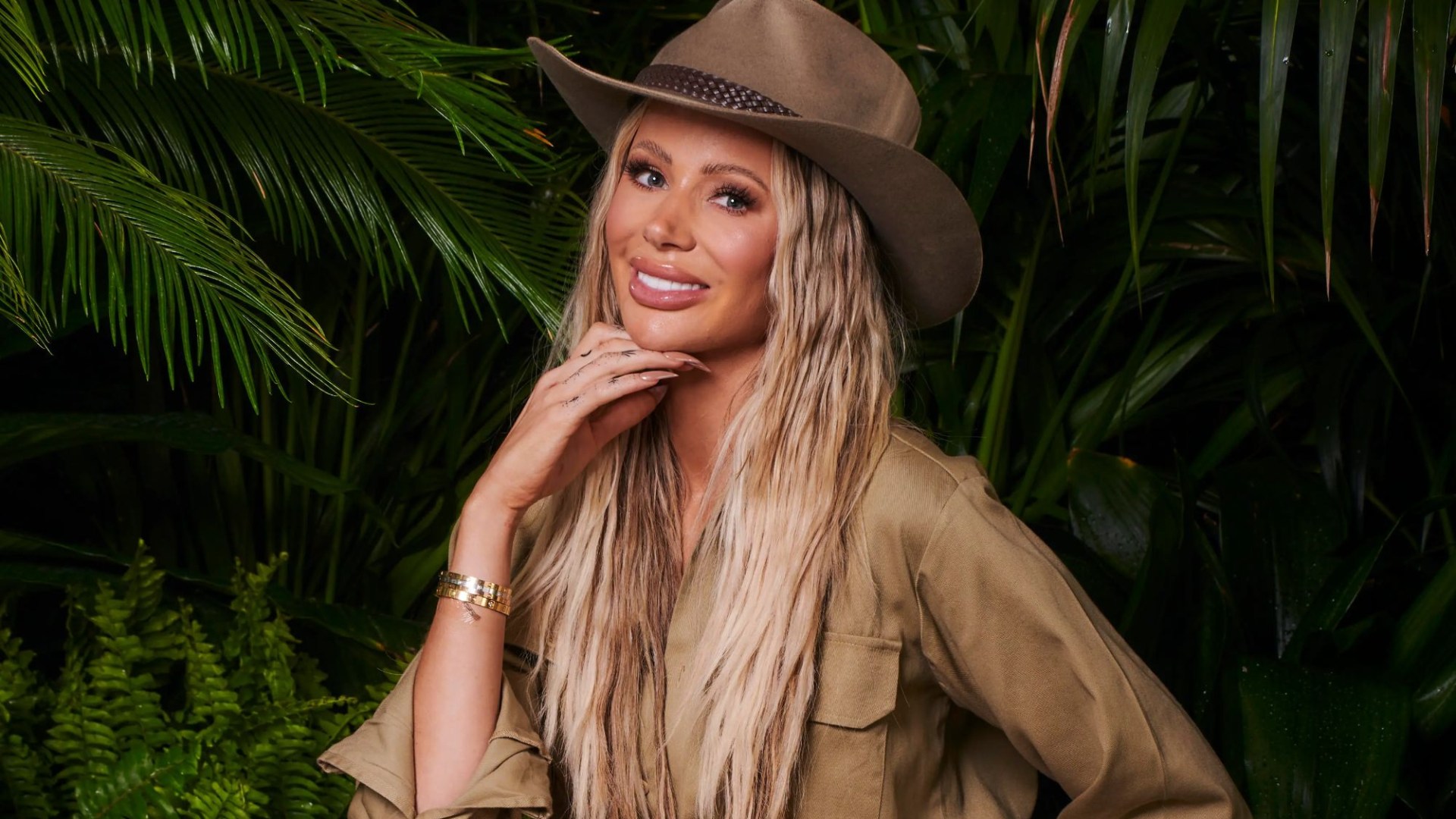 I’M A Celebrity star Olivia Attwood has hinted she will return to the jungle next year after her shock exit from the show.

The former Love Island star was forced to leave the ITV show earlier this month after unusual blood tests led to her being taken to hospital.

Olivia, 31, who returned to the UK shortly after, has now revealed she would love to return the show for a second try.

The ITV2 reality star took to her Instagram for a lengthy Q&A last night, with one of her followers asking if she would “try again”.

“Please go back to I’m A Celeb next year,” they asked, to which Olivia replied, “I’d love to make it up to you sometime.”

Alongside a snap of her living room, she teased, “Never say never.”

Elsewhere, following her shock exit from the jungle, Olivia again had to deny she’s pregnant – just 48 hours into the show.

Olivia, who is engaged to footballer Bradley Dack, hit back during the Q&A and asked her followers not to keep asking.

Olivia previously admitted she had wondered if she herself was pregnant when she learned some blood test results had come back as abnormal.

She received word of the results while she was in the jungle and was taken to the emergency room for further testing.

Blood tests showed she was dangerously anemic and had low sodium and potassium levels.

She recalled, “I was so scared, I was like, ‘What the hell is wrong with me?’ They couldn’t give me an answer, they just told me that they had to take me to the hospital immediately.

“The results were very, very low when they put them in their reader and consulted another off-site doctor. I had these blood tests done in England before I left and they were fine. I was confused and of course very, very worried.

“It felt like the longest journey ever – I didn’t know what to think. I was wondering if I caught a virus, am I pregnant? All of these things went through my head.”