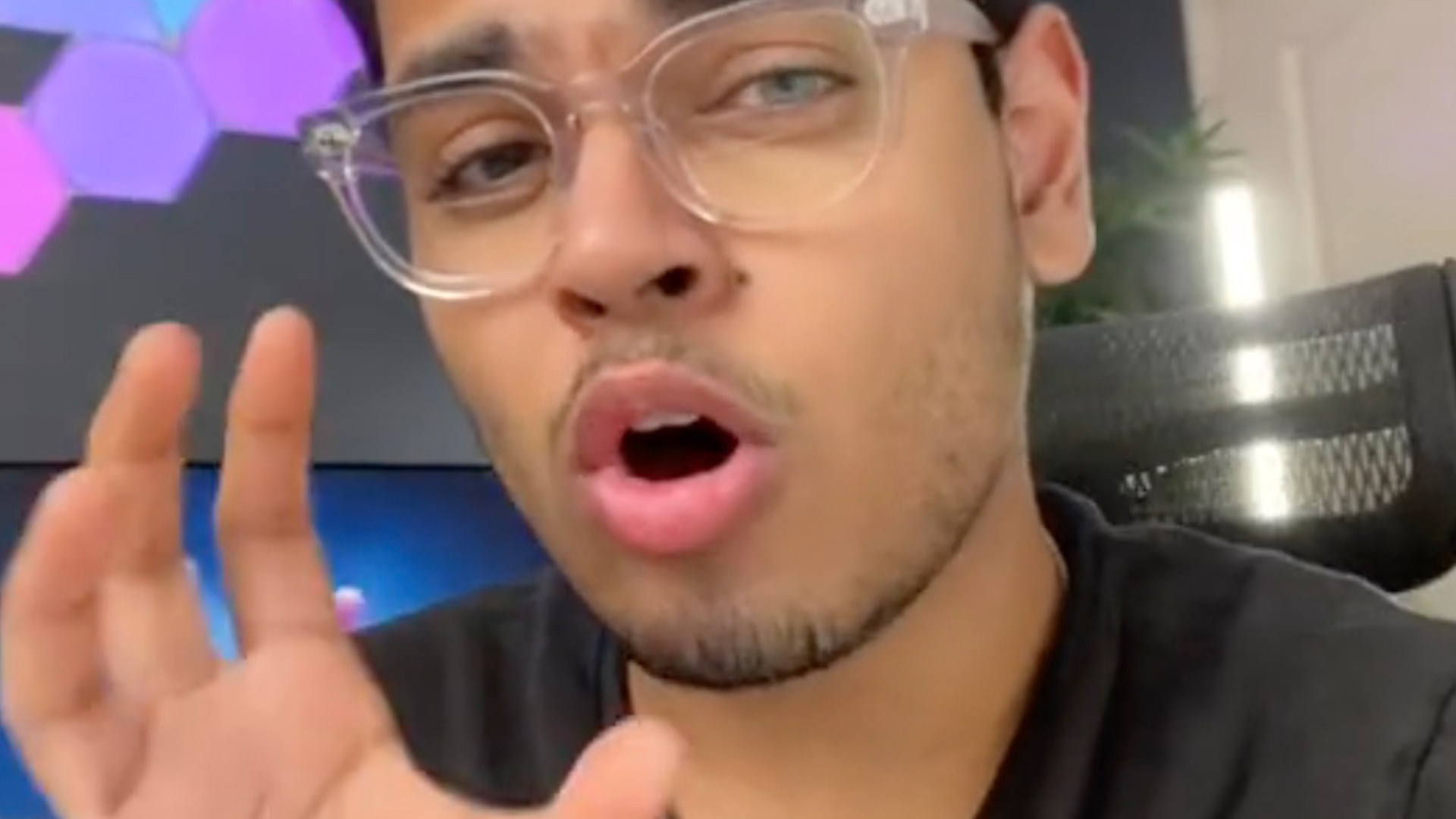 APPLE has a bunch of new features that are making waves on social media.

Positive fan reactions have shown that the high expectations of Apple’s next generation of technology have been met.

Apple calls it Continuity Camera – it’s a feature that allows users to set up an iPhone as a webcam on an iPad or Mac.

Belkin will make clips to attach an iPhone to the top of a computer — Belkin is one of the few other brands, along with Apple, currently selling products on Apple’s online store.

Continuity Camera also works in tandem with Handoff, which allows users to transfer a FaceTime call from an iPhone to a Mac computer.

Apple showed a demonstration of the Continuity Camera at the Worldwide Developers Conference – Peta Pixel described the display as “promising”.

TikTok has gotten wind of some of the new features rolling out with iOS 16, and the response has been mostly positive.

“Someone at Apple went to Hogwarts because their latest macOS feature is black magic,” said a TikToker.

With the new software, “you can do multi-cam webcam angles with your iPhone in the same position.”

iPhone’s ultra-wide camera angle allows the user to set up the desktop view – a bird’s-eye view of the user’s keyboard and hands.

Continuity Camera and Desk View can run simultaneously in a split-screen mode for maximum impact.

Desk View opens up opportunities to humanize distance learning and working by showing more of the speaker and how they work.

In the remote work-friendly era, employees need to be able to dial into a Zoom call from anywhere.

The latest iPhone’s 12-megapixel camera should make this a high-resolution experience, so no grainy characters will ask, “Can you see me?” through the screen.