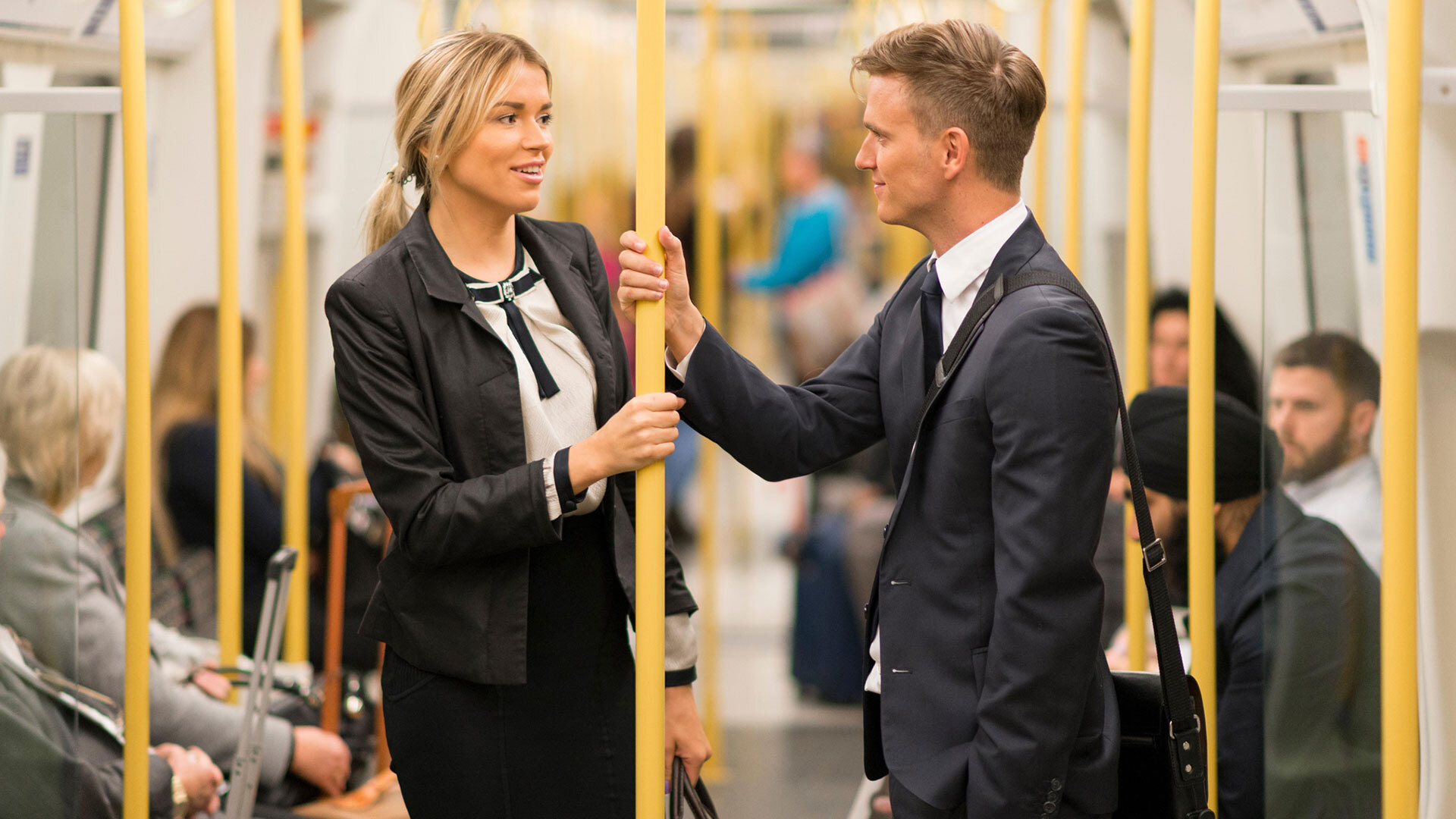 For many women, the trauma of being molested by a stranger is not uncommon.

After years of lobbying by activists, the government announced in December that sexual harassment on the street in England and Wales would be punishable by up to two years in prison.

As part of the plans, backed by Home Secretary Suella Braverman, cat calls, following people and blocking their path will be criminalized.

Here he writes an open letter to a young woman he recently saw molested on a train.

I don’t know your last name, but I sincerely hope that you are well and have not suffered any harm.

I last saw you on Monday at 3.50pm, disembarking the Elizabeth Line train from Heathrow Terminal 4 to Terminals 2 and 3. They wore black jeans, a winter coat and white sneakers.

And you were being stalked by a worryingly stubborn man who wouldn’t take no for an answer.

Since then I can’t sleep properly.

In a brief five-minute journey, you were engaged in an avid conversation with a confident long-haired stranger in his twenties or early thirties, who showered you with questions.

My wife and I sat in the row behind and listened in amazement as he quickly reeled in your identity, immediately asking for your name and pointing out that it means ‘white’ in Italian.

Within seconds he figured out where you came from, where you were going, what you were up to next, why you had so many bags and, oddly enough, did your mother know what was in them?

“Are you a model?” he then asked with a slight accent.

Red flags began to wave. This was no idle curiosity. It was a skillful, quick interrogation.

You answered every question with confidence. You may have thought how friendly we Brits are to attractive American girls. Seconds later, he left his own seat and sat down next to her, insisting, “I can help you.”

He took your phone from you in a flash and typed in his details. His own phone was in the same hand. Did he download your data?

In moments he had used his phone to take a selfie with you.

All of this took place in a barrage of fast-moving chat. This was not an easy conversation between two fellow passengers. This was an experienced stalker looking for easy prey.

I was trying to get your attention and sound the alarm. You were clearly unnerved but too polite to tell him to throw his hook.

So I stood up and said, “I’m sorry to interrupt, but this man is invading your room. He asks you too many questions. He already found out your name where you are going, he accessed your phone and took a picture of you.”

The man with black hair and a full beard got excited. He was fashionably dressed in a quality Scandinavian puffer jacket, which retailed for around £300 in posh places like Selfridges, and was finished off with an extravagant silk scarf.