I will take a sober approach to violence against women and girls, says Sir Keir Starmer 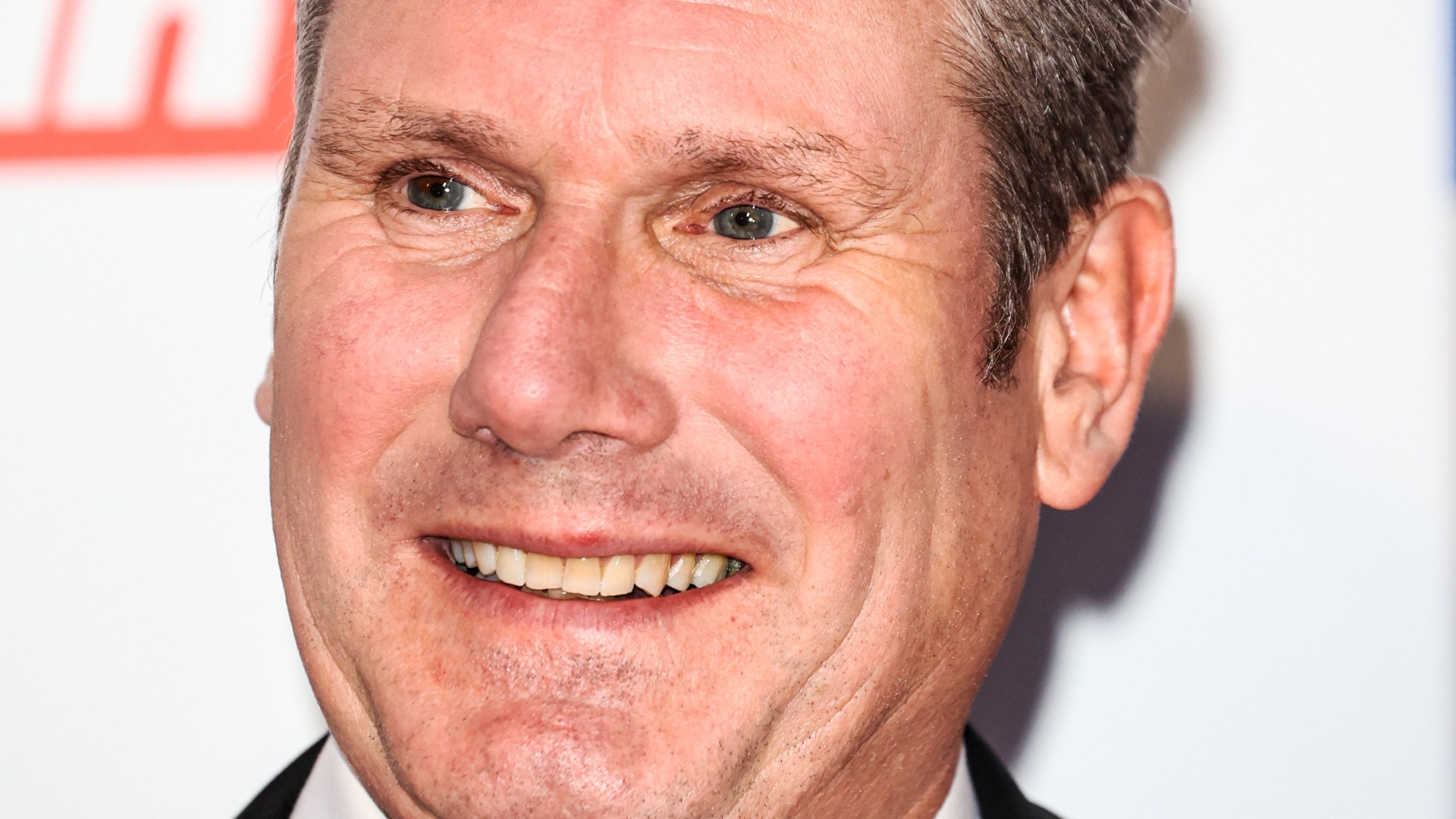 EVERY year, White Ribbon Day shines a light on the devastating darkness of violence against women and girls in Britain today.

But it’s not a problem that only occurs once a year. It is a constant plague on our society.

She destroys lives and risks spiraling out of control. Home Office figures show that almost 97% of sex offenses do not result in charges.

And that despite record reports to the police.

This government’s record is abysmal and the victims are being abandoned.

There are no excuses for having had 12 years. The victims are forgiven if they thought the Tories had turned a blind eye.
But I won’t. It’s a personal mission for me.

When I was the head of the prosecutor’s office, I worked extensively to combat violence against women and girls.

I’ve worked with families like the Cloughs who lost their daughter to domestic violence.

Jane Clough’s parents bravely and tirelessly worked to ensure that other families did not have to go through what they were doing.

I wrote a Victims’ Act to provide better protection, and under my direction we helped intimidated victims tell their stories.

That is why my Labor Party will establish specialized rape courts, speed up rape cases and provide better support to victims.

We will propose tougher penalties for rape, stalking and domestic murder.

We will get 13,000 more neighborhood police officers back on our streets.
We will make our society safe again.

The current situation is unacceptable. It can’t go on. It’s against everything I stand for.

Labor will face the problem with an appropriate plan. We will put victims first and make our streets safe once and for all with a no-nonsense approach to tackling violence against women and girls.