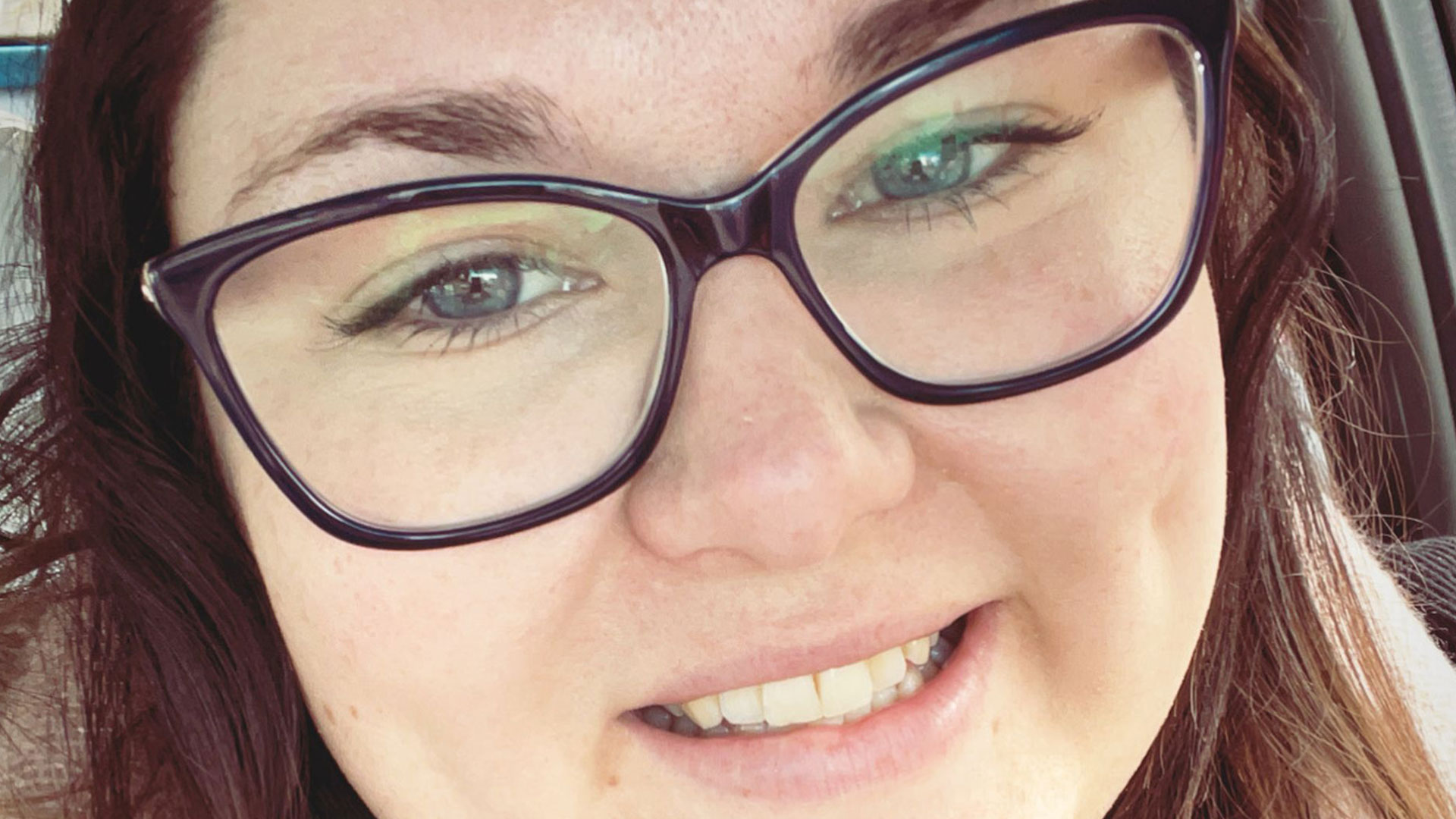 One DRIVER said she was so shamed by cruel trolls about her parking spot that she felt compelled to buy THEM flowers.

Abbie Bush was driving on Thursday when she panicked that she might not make it to the bathroom in time.

The 29-year-old suffers from ulcerative colitis and therefore has to go to the toilet frequently.

She rushed to an Asda in Hellesdon, Norwich and parked in a parent-child bay as that was the closest to the entrance.

Abbie said she was concerned that if she spent extra time looking for a disabled spot, she wouldn’t make it.

She claims that two women who had parked behind her cruelly shamed her for parking in a parent’s bay with no child – and then insisted she didn’t look disabled, even as she pointed out her condition.

Abbie said the awkward exchange made her feel so “awful” that she left a bouquet of flowers on her car after using the bathroom and wrote an apology on an egg carton lid.

The cake shop owner says she now regrets apologizing to the women as she believes she owes an apology from them.

After Abbie shared a photo of her flowers on the car and admitted in her post that she is now “kicking” herself for buying them, Abbie was deluged with commenters praising her for “returning evil with good.” “.

Abbie, from Hellesdon, Norwich, said: “I was going to meet my girlfriend for breakfast but she was late so I thought I’d drive around a bit so I’m not waiting in the car park.

“My stomach started growling. I haven’t been feeling well lately anyway. It’s my instinct, I need to go to the bathroom now.

“The closest place for me was Asda. I jumped up quickly. I absolutely panicked and got really hot.

“I have a new car and didn’t want to have an accident with it.

“I got as close to the door as I could. I saw the parent-child room and drove right into it.

“I didn’t really think, for me it’s just a place. There were many seats, two next to me and one next to the women.

“I slammed the disability card in the window and got out. They got the stroller out and one said, ‘Isn’t that a parent’s bay?’ and I said ‘absolutely but I really need to go to the bathroom and I have ulcerative colitis so I have to go now’.

“Then the other guy said I should have gone to a disabled bay and then made a smart comment about not looking disabled.

“I tried to find them to explain them in Asda and apologize and say I didn’t do a full shop.

“It was just the shock. I figured the only thing that would improve the situation was to apologize and say it wasn’t out of ignorance or laziness. It was the fact that I had to go to the bathroom. I couldn’t find it, so I left a note apologizing.”

Abbie says after speaking to her partner George, 27, she realized she had done nothing wrong and is speaking out to alert people that not all illnesses are visible.