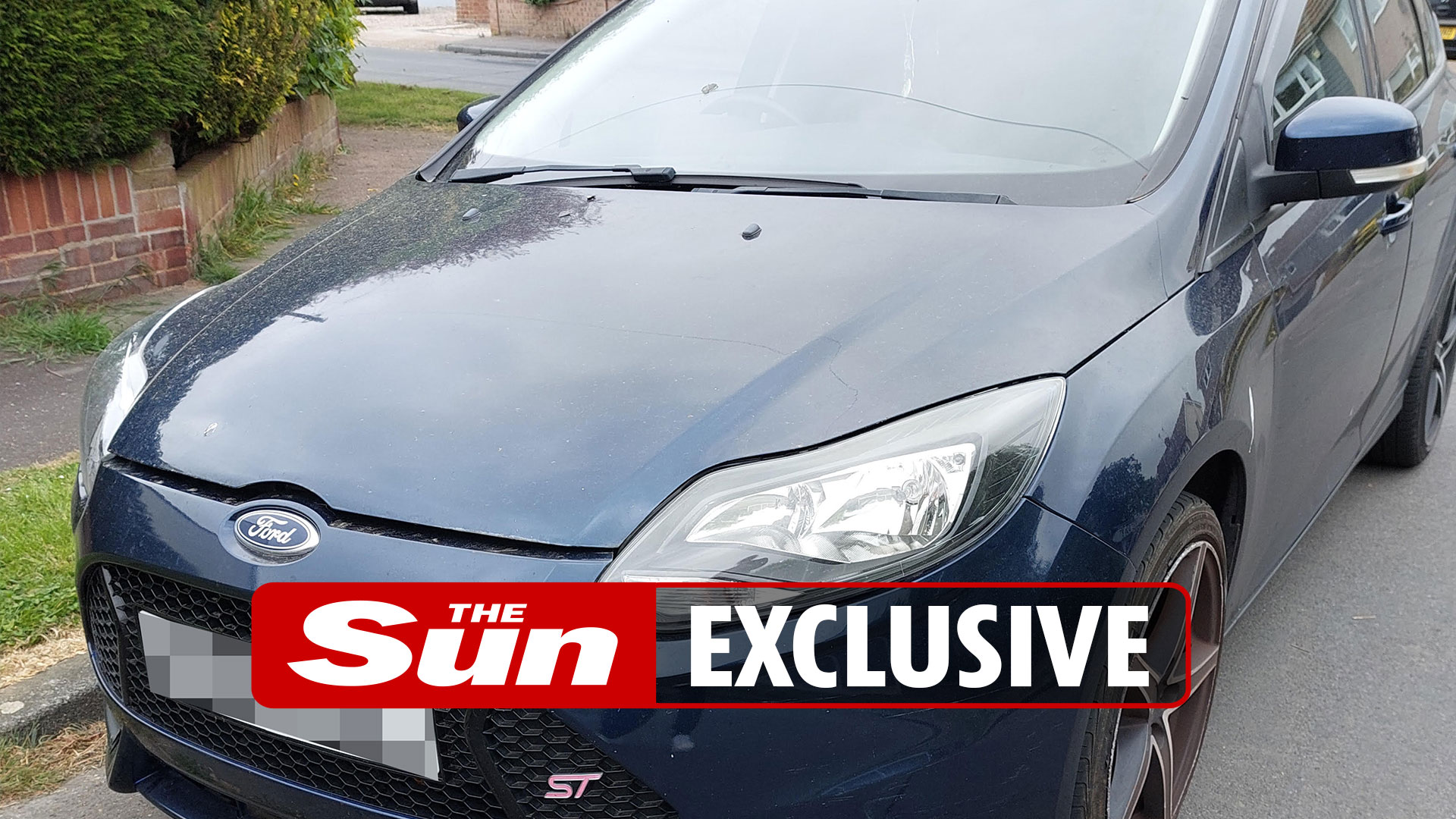 A DRIVER has told how she was stranded alone for nine hours at night after her car broke down.

Joanna Mitchell, 37, was “petrified for her safety” when her Ford Fiesta ST broke down on her way home to Essex around 6pm.

She called the RAC for help and a rescue driver was able to take her to the Newport Pagnell service station.

From there she was told to wait for a second driver who would take her home.

But as hours passed with no sign of help, Joanna began to fear for her safety at night alone.

She told The Sun: “I was petrified, I was concerned for my safety.

“I was so cold I didn’t have a jacket and I was wearing a vest top with a really thin cardigan.”

Joanna couldn’t turn on the engine to warm up for fear of overloading her engine – and the nearby gas station had closed its shutters.

She added: “A gentleman walked around my car and bumped into it with his hip. I was in the back seat of the car.

“I felt vulnerable and scared, I called the RAC and told them I was cold.

“I told them I was only wearing an undershirt and a small cardigan.

“The services I was in closed the shutters, I couldn’t even sit inside.

“Because my engine was stuck in my car, I couldn’t start the engine to warm up. I didn’t want to risk damaging my engine anymore.

“I had to sit in the back of my car freezing cold.”

Joanna said a good Samaritan stopped nearby to ask if he could help.

“He said, ‘Give me ten minutes and I’ll get you a blanket.’ And he left me,” she added.

“Ten minutes later he not only brought me back a blanket, but also a sweater. A huge, thick fleece.

He was supposed to take her to a third drop-off point – but insisted on driving her all the way “whether the company likes it or not”.

An RAC spokesman said: “We apologized to Joanna for the time it took to get her home and she accepted our gesture of goodwill.

“To save Joanna time, our driver agreed to take her all the way home, but to stay legal he had to take two breaks along the way.”