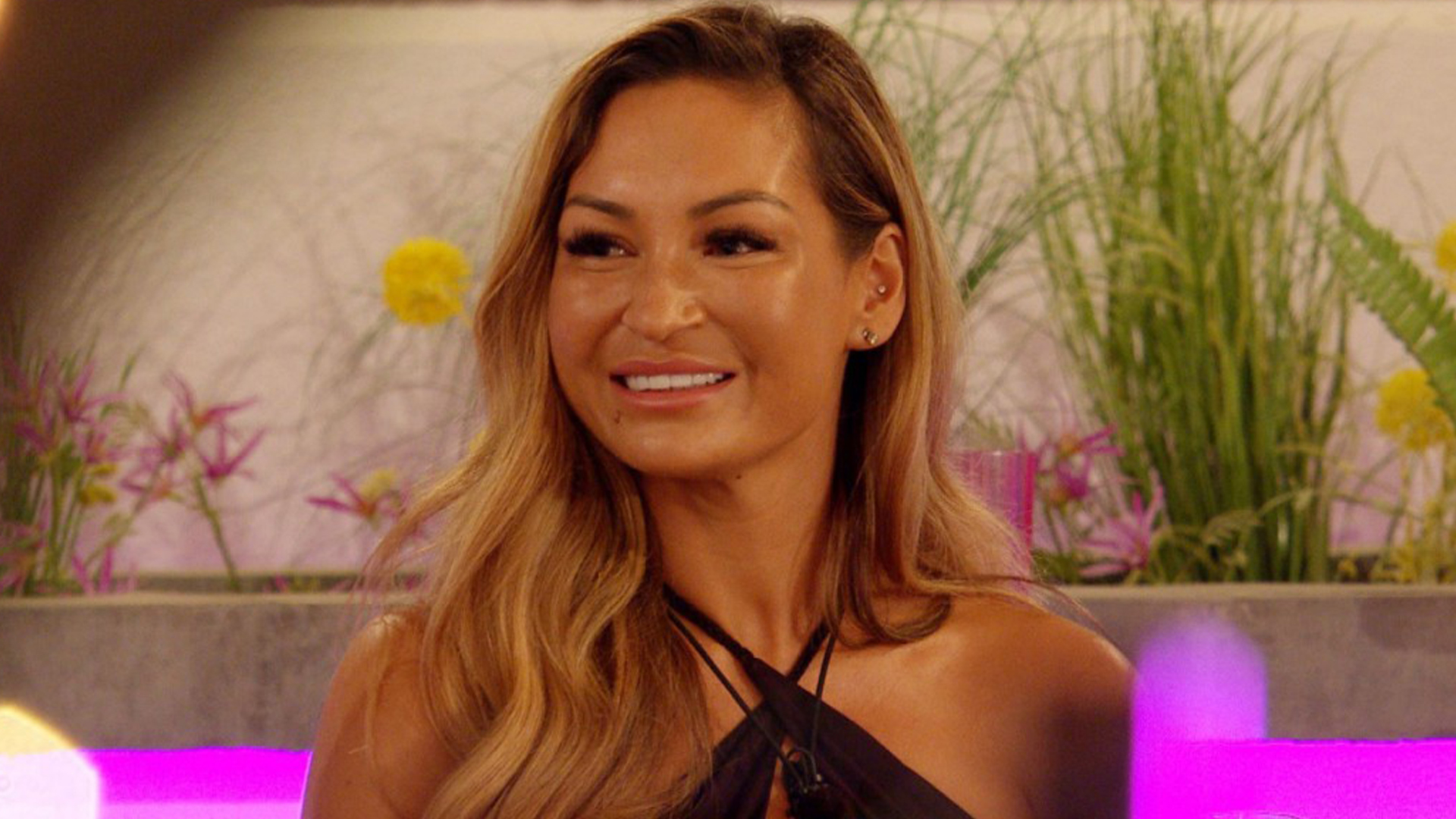 FORMER Love Island star AJ Bunker has revealed bosses shut down her Facebook before her time on the show.

The reality star, who rose to fame on the series in 2021, admitted her private life was exposed when the team behind the ITV2 program questioned her parents.

AJ, 30, who has given up fame since the show to become a tattoo artist again, revealed the story behind her application.

The former Love Island star admitted she filled out an application before being screened by bosses for the show.

The star faced a video call with producers where she answered “questions about her dream man” before her social media was searched and parents questioned.

“I had three video calls with casting producers, two meetings with a psychiatrist, two final calls with the executive producers, and then had a drug and STI test.

“It wasn’t just me who was involved in the process – my parents also had their fair share of paperwork.

“They had to confirm that they were okay with me going on the show and everything it could possibly bring, from media attention to trolling.

“Furthermore, the Love Island team even went through all of my social media accounts and went through every photo or comment I had ever posted.”

She admitted her account was shut down by the team as she’s had her Facebook since her “early teens”.

“I ended up being told to deactivate my account just because deleting everything was easier than scrolling through 15 years of content,” AJ added.

Last year, AJ revealed all about her experience on the show — including why stars wear sunglasses to bed in the morning.

The star revealed how AJ was quizzed about her sex life and dating tactics during an interview with TV executives.

“They asked how I would get a guy’s attention – I said I would approach him because I thought you had to risk it for a chocolate chip cookie,” she told The Sun.

“I think they picked me as a bombshell because I don’t mind approaching a guy, even if he’s clingy. They based it on my personality.”

AJ was asked if she “would have sex on TV,” to which she replied “no” because she “grew up Catholic and didn’t want to be ‘executed’ by my priest or my mother.”

Elsewhere, she explained that the contestants always wear sunglasses in the mornings — even to bed — because they “are woken up by a massive, bright light.”

She added: “It’s terrible, it’s like the light of God. It’s the brightest, so everyone wears sunglasses in the morning.

“It’s not because no one wears makeup, it’s because we were all blinded by that brutal light.”