I PAY! Cut your bills with an iPhone – three BIG mistakes costing you 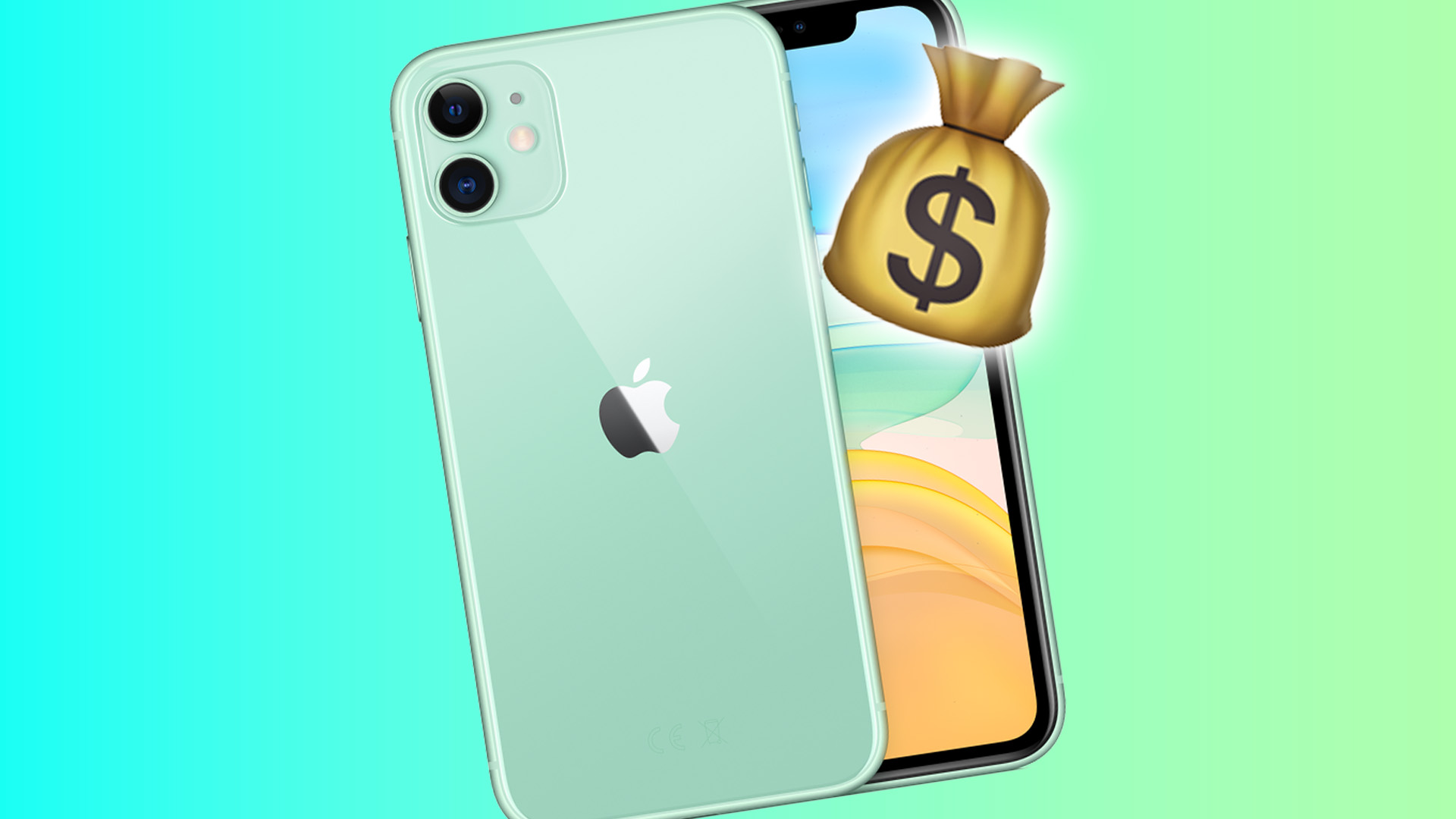 YOUR iPhone has some clever tricks that could reduce your monthly bills.

We reveal three mistakes you’re likely to make – and how you can quickly fix them.

It’s entirely possible that you’re paying money for apps that you don’t even use.

These “vampire” apps are silently draining cash from your bank accounts – and you might not even realize it.

It’s all tied to iPhone subscriptions that run through the App Store.

Many iPhone apps are free, while others require a one-time fee to download.

However, some apps work on a subscription basis, meaning you pay monthly or annually to use them.

These subscriptions auto-renew, meaning you keep paying until you cancel.

That means app makers can get paid to maintain a service — but it can end up costing a small fortune.

Open your iPhone and go to the Settings app.

Now tap your Apple ID profile at the top, then select Subscriptions.

You can see all the services you pay for each month.

And it even shows inactive subscriptions that you’ve paused — or that have expired.

You can also access this feature from the App Store.

Go to the App Store, tap your profile picture in the top right, then select Subscriptions.

To unsubscribe, just tap on it and then select Unsubscribe.

You can also switch to a cheaper plan if one is available.

Over time, your iPhone’s battery life will deteriorate.

In fact, you would expect 80% capacity after about 500 charges (or about two years of use).

That means you use 20% less per charge than when new.

If you’ve had an iPhone for two or three years, it can be tempting to just pay for battery life for a new model.

But there’s a better option: an Apple battery swap.

You’ll have like-new battery life right out of the box, and you’ll likely see some performance improvements too.

This could save you from getting a more expensive phone plan.