I parked my car at Heathrow Valet Parking and when I came back it was gone – it had been gone for over a week! 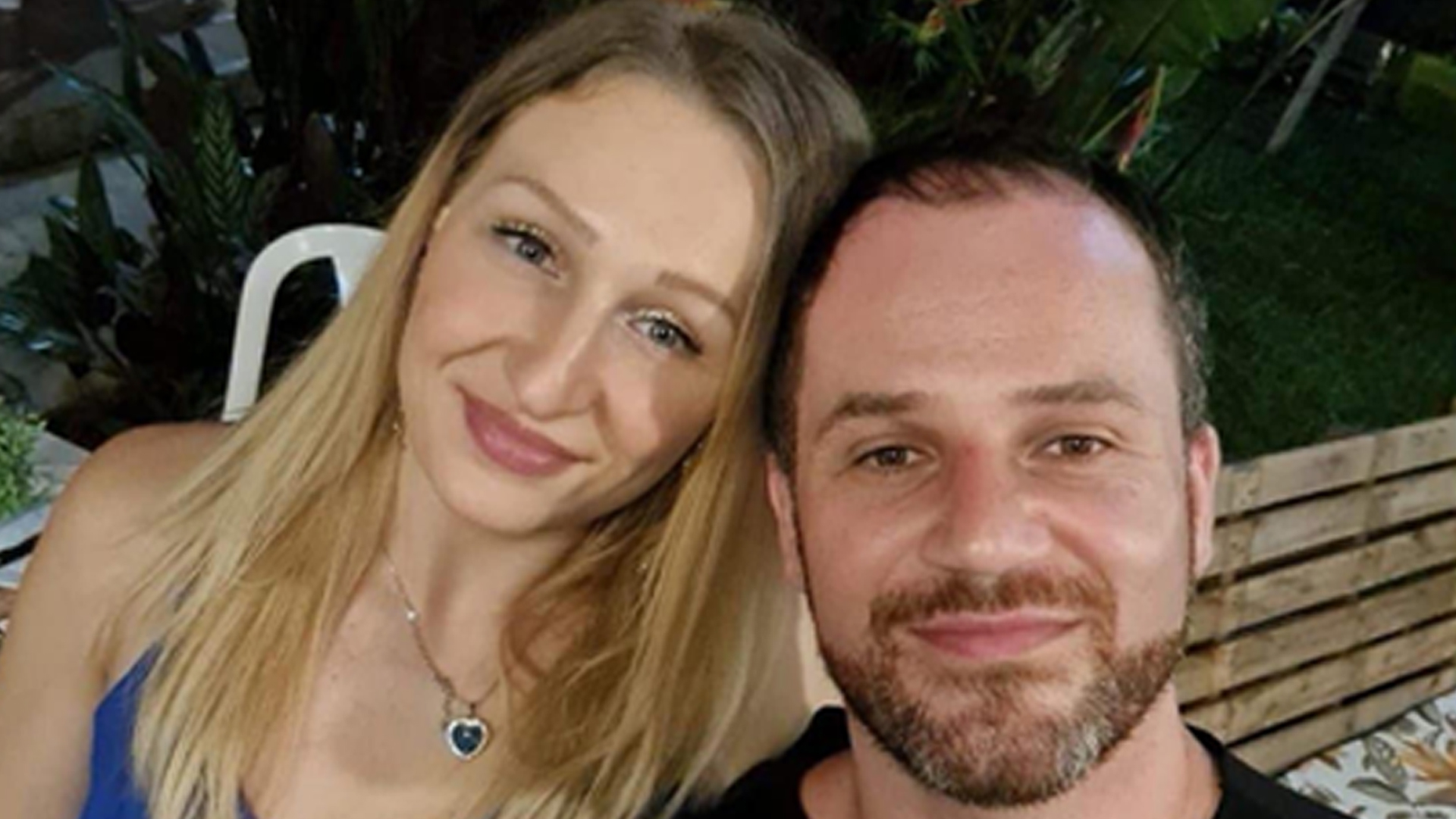 A COUPLE who had left their car at Heathrow Valet Parking returned from holiday to find it was gone.

Alexandra Kovacs and her husband paid £145 to a meet-and-greet parking company at Heathrow but after a week they still have not returned their car.

The couple, from King’s Lynn in Norfolk, flew to Brazil from Heathrow Airport on December 8, 2022.

Before the trip, they booked parking with a meet-and-greet company called Universal Terminal Parking Ltd.

They reserved it through an airport parking comparison website called Ezybook.

Alexandra Kovacs said: “After seeing the exorbitant prices of train tickets, we tried to look for a cheaper alternative.

“We booked it because they offered a good price and we never thought that could happen to us.

“I received a confirmation email with the phone numbers of the drivers who will pick up our car.

As soon as they landed at Heathrow Airport they called the drivers but they didn’t answer.

“I got suspicious but my partner told me they might only have turned it off for half an hour.

“We waited five hours at the airport to get the car back.

“Then I decided to check out their terrible reviews. Apparently several people’s cars had been stolen, damaged or used while they were away.”

The couple booked a hotel near the airport, hoping the parking company would return their car to them soon.

She said: “I was so upset that a great holiday ended so sadly.

Eventually her Seat Leon was found in a field in Surrey.

But her car key was lost and the police couldn’t return her car.