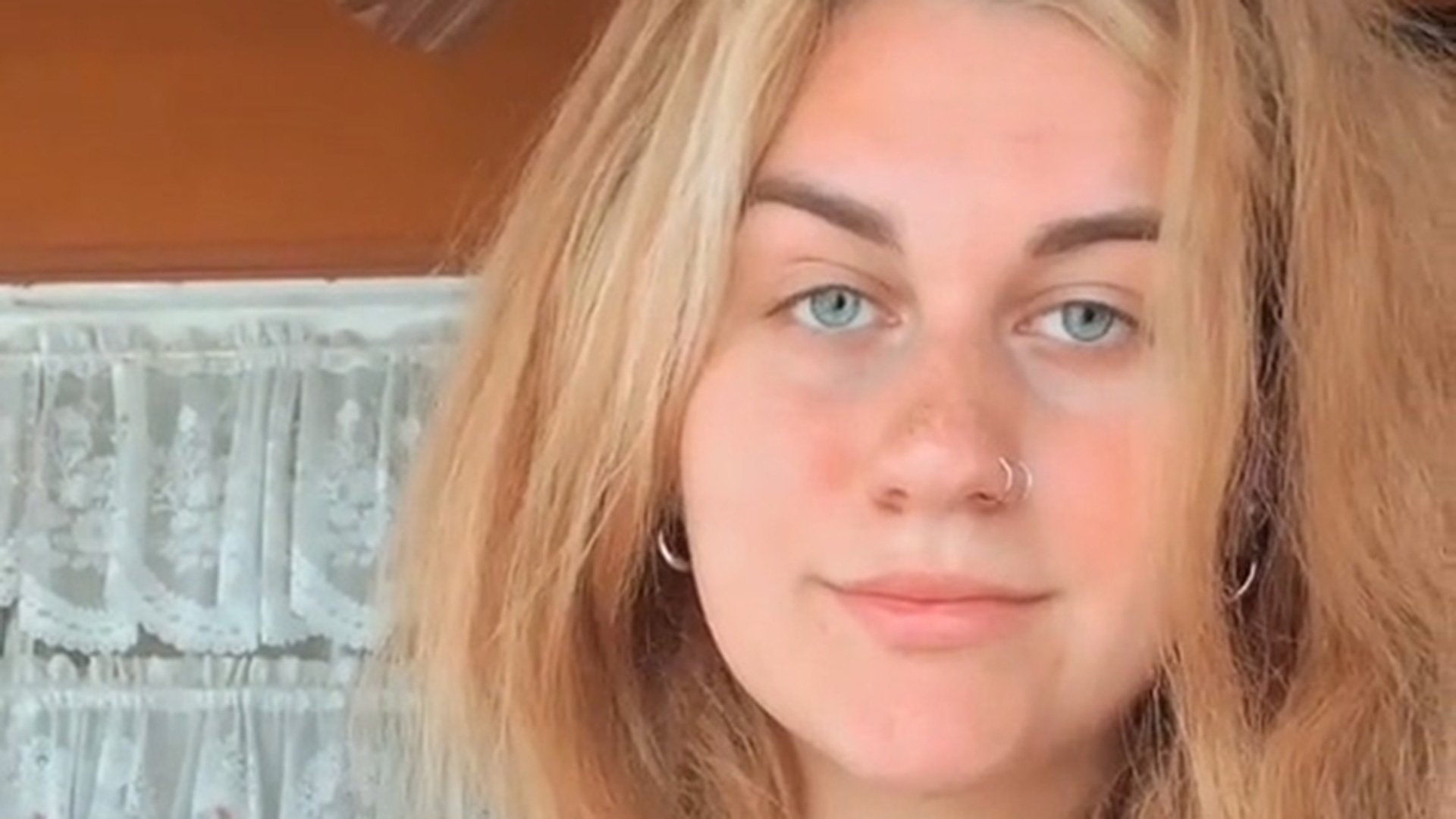 A TIKTOKER took advantage of a Friday the 13th offer for a $13 tattoo but ended up regretting it.

Sar (@needsaratonin) learned the hard way that some things in life are better off paying full price.

Sar posted a video revealing that she got a tattoo on Friday the 13th after paying just $13 for it.

Many tattoo shops use Friday the 13th as their version of Black Friday.

Customers flood salons several times a year on this day to get a cheap tattoo deal.

Despite the sale, many people prefer to pay full price for their tattoo for fear the artist won’t do a good job for the cheap price.

Sar was a tattoo customer willing to pay the $13 for her permanent ink.

According to the tattoo inspiration image she shared, Sar wanted the outline of a lit candlestick.

The candle image was very clean and tidy in contrast to the actual ink she received.

When she showed off her cheap tattoo, it appeared to be a very short and blunt burning candle.

The melting wax looked more like a swollen cloud than a dripping liquid, but that’s not even the worst part.

Instead, it was a very small, uneven shape that looked like a teacup.

“I fixed it,” she said on TikTok, though she didn’t show an updated image.

Viewers were shocked by her horrible tattoo.

One user responded with tears on his face, while another said: “I was in it, no fun lol.”