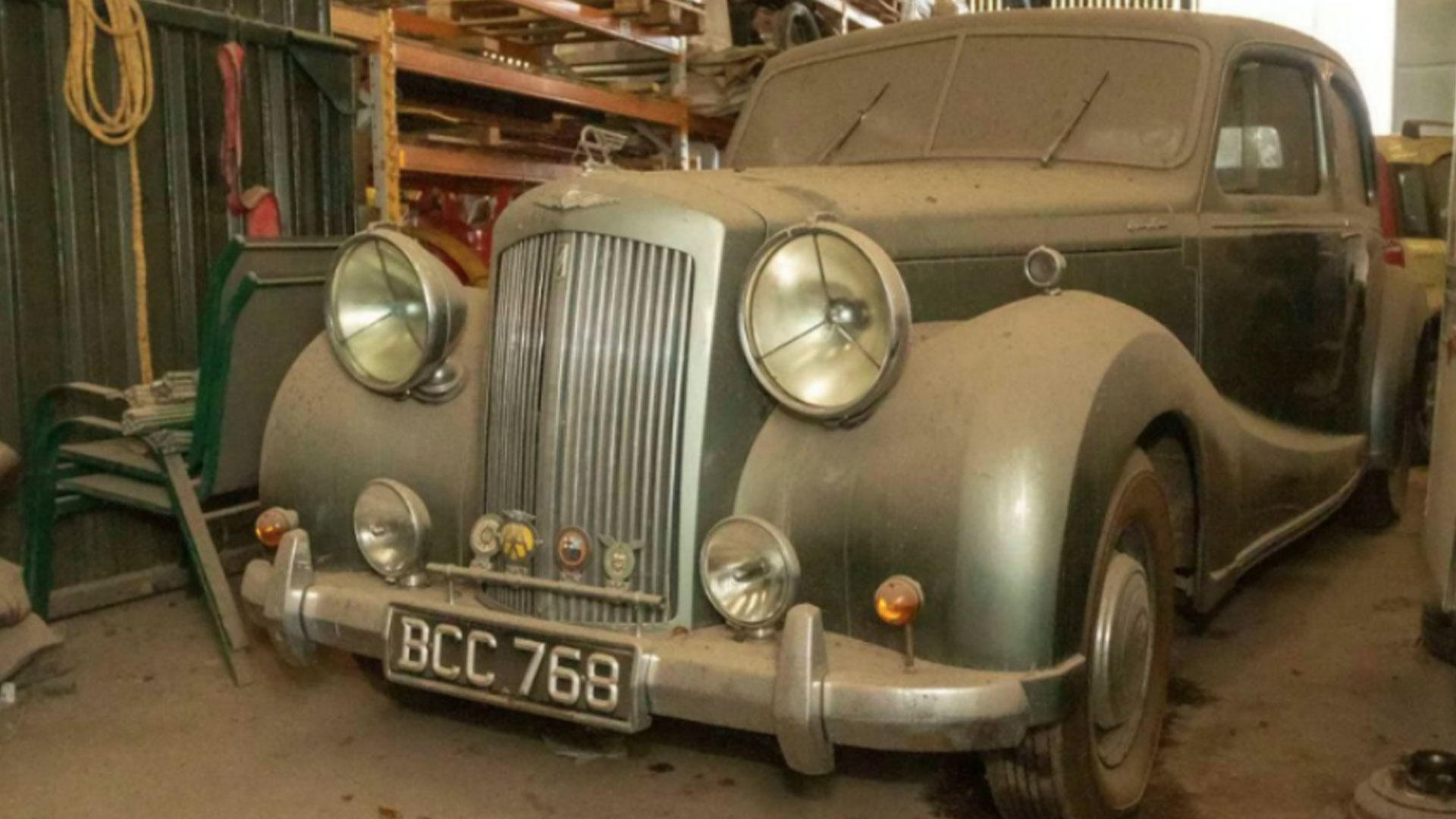 A mystery car enthusiast is selling his incredible collection of dusty classic engines from the 1920s to the 1990s.

The rare cars that the owner collected and restored for 45 years were kept in a barn in Burton-on-Trent, Staffs.

The owner, a retired businessman who remains anonymous, has built up a collection of around 30 timeless vehicles from the last century.

He is now selling ten of his prized £80,000 cars, which were discovered in a barn where they had been sitting gathering dust for decades.

The oldest car to go under the hammer is a rare 1923 open top two-seater Citroen.

Also for sale are a 1981 Rolls-Royce Silver Spirit and a 1973 Rolls-Royce Shadow 1, which the seller originally bought new.

“This exceptional collection celebrates automotive history from the 1920s to the 1990s. I was amazed by the quality and choice of vehicles.

“Aside from the inevitable layers of dust, all the vehicles are in remarkable condition for their age.

“They will be auctioned in March and together could fetch £80,000.

“These ten curvaceous classics offer a tangible lesson in British, US and French motoring history.

“Each vehicle has been loved, driven, enjoyed and well maintained. They have been valued for decades.

“For example, the Austin A125 Sheerline – Austin’s answer to the Bentley – has been in the seller’s possession for 40 years, while the rare 1928 Chevrolet doctor coupe has been in his care for 30 years.

“They will be auctioned off unreservedly.

“That makes the hearts of car lovers beat faster. My personal favorites are the Hudson 6 Coupe and the Franklin, both American classics.”

The seller’s collection grew so large that he kept it in an airplane hangar.

Jim added, “Prior to his retirement, the salesman took great delight in driving one of his classics to his former Burton-based company, Applied Signs.