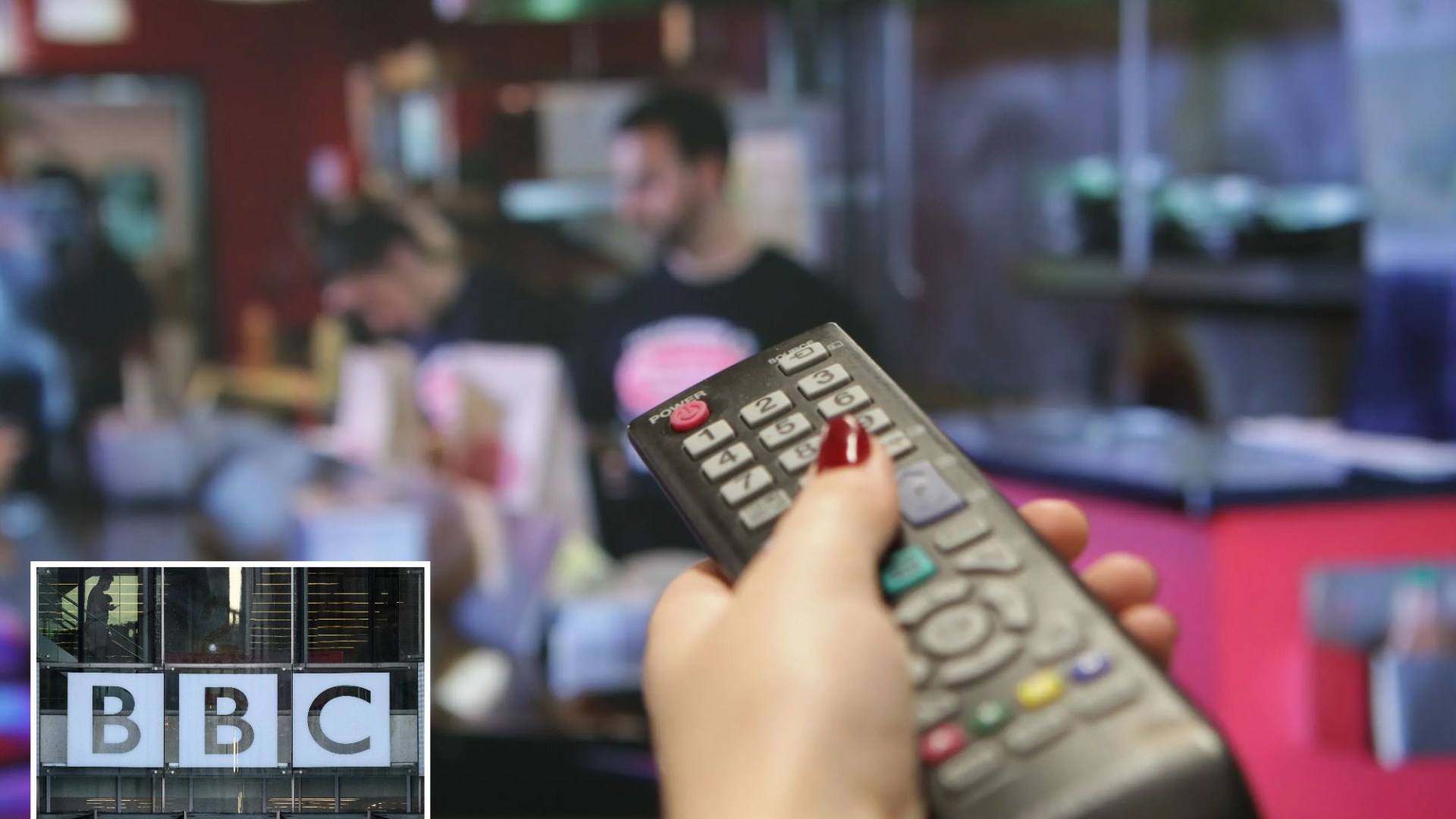 The BBC has started shutting down channels to make way for HD.

That means anyone with an old SD-only satellite set-top box will soon lose all their BBC channels unless they upgrade.

SD stands for “Standard Definition” and has long been the main method of broadcasting channels.

You may find that your local news on BBC One isn’t currently available in HD, so you’ll need to switch to the old SD version.

The BBC now plans to default every channel to HD – but the only way to do that is to switch off SD channels.

Pure SD satellite boxes are not equipped to process HD channels, so once the SD channels are turned off, no one with an SD box will be able to see them.

If you are unsure if you are affected, there is a dedicated channel you can use to check.

Freesat customers can go to channel 799 on their TV.

If your set-top box is OK, it will display “Good news!” Message.

But if it says “Sorry, your satellite set-top box isn’t capable of receiving HD services” you’ll need to get a replacement to continue receiving BBC channels in the future.

Old Sky SD only sets can check this by going to channel 105.

If you see “Channel 5 HD” everything is fine, but if it’s only “Channel 5” you can only receive SD channels.

Regional and national channel variations from BBC One and BBC Two (as well as BBC ALBA and BBC Parliament) are changing from now through February.

All SD versions of BBC channels on satellite, including BBC One, will be phased out in early 2024.