How planets form depends on the size of their star, astronomers are finding 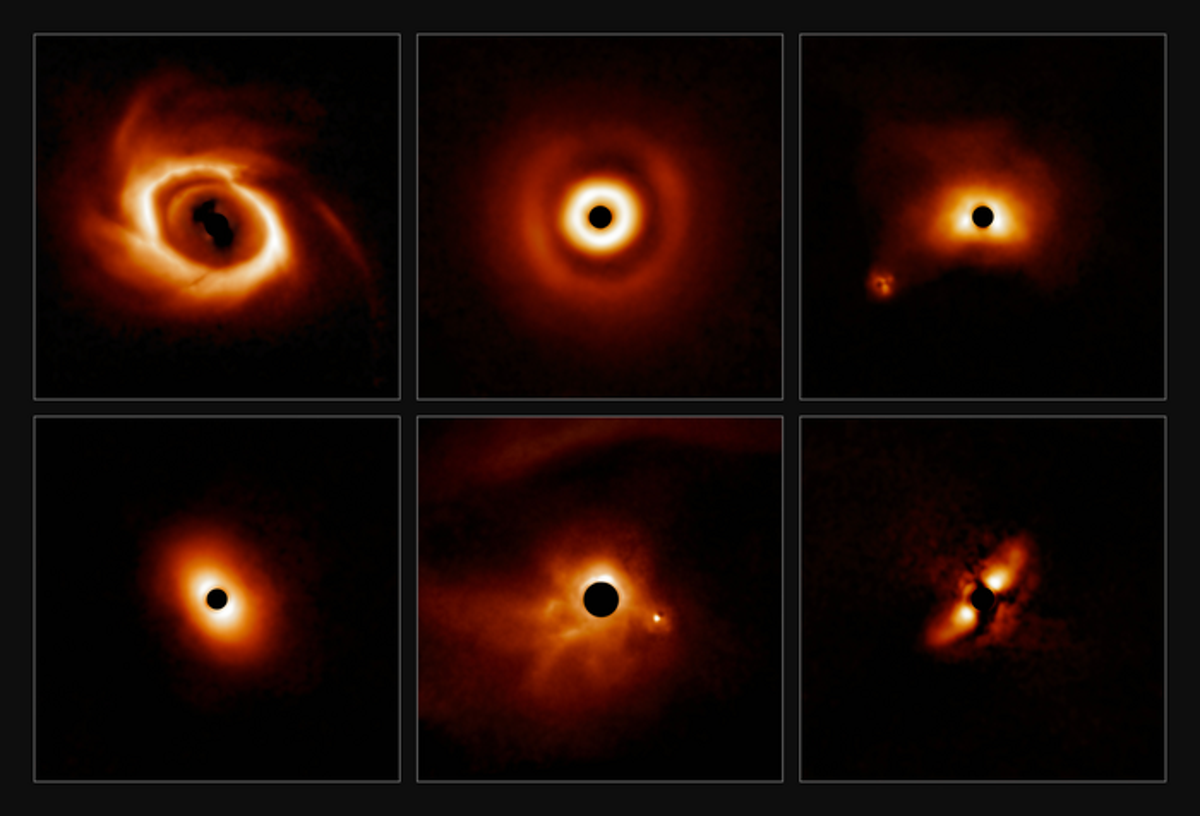 How planets form, or if they form at all, can depend on how massive their star is.

That’s the main finding of new research presented on Wednesday at the 240th meeting of the American Astronomical Society, where researchers trained the Gemini telescope in Chile on 44 young, massive stars, most of them at the center of swirling dust and planets gas discs were seated. Planets are known to form from these protoplanetary disks around young stars. .

But the new findings suggest that the shape and behavior of protoplanetary disks is strongly dependent on the size of the star at their center. Stars only slightly more massive than our Sun have their disks broken up into dusty rings, while the disks of more massive stars are unringed.

“Systems with small dust grain rings are only found around stars with masses less than three times the mass of our Sun,” Evan Rich, a postdoctoral researcher in astronomy at the University of Michigan and lead author of the new study, said in a statement. “This is important because it is believed that planet formation creates the annular structure, and our results suggest that the process of planet formation may be different for stars larger than three times the mass of the Sun.”

T Tauri stars are variable stars, meaning they vary in brightness as seen from Earth, are less than 10 million years old and three times the size of our Sun or smaller. Herbig Ae/Be stars are also less than 10 million years old, but have different chemical signatures in their light than T Tauri stars and can be two to eight times more massive than the Sun.

The study found that 80% of the stars studied had protoplanetary disks, but only nine had ringed disks. Four of the target stars had spiral arm disks, four were large, irregularly shaped disks, and 12 were indeterminate due to limitations in observations. A continuous disc with no gap or hole in the middle was seen around 11 target stars, and there was some overlap between the types, with one of the spiral arm discs also qualifying as a continuous disc.

Some theories of planet formation hold that the formation of planets is responsible for the gaps in a protoplanetary disk around some stars, giving rise to the rings, and that the mass of a planet required to open a gap and create a ring is proportional to his crowd is star writing dr. Rich and his co-authors in a preprint of their study published on the Arxiv server. Their results appear to fit this hypothesis, but they caution that the association between lower-mass stars and rigged disks may be due to the fact that larger stars are more difficult to image.

“Detecting rings around more massive systems is complicated because the central stars are also more luminous, increasing the brightness of the outer disk,” the researchers write. “Future work must verify these results and look for massive systems that host annular and gaping structures.”