How do cryptocurrencies work? 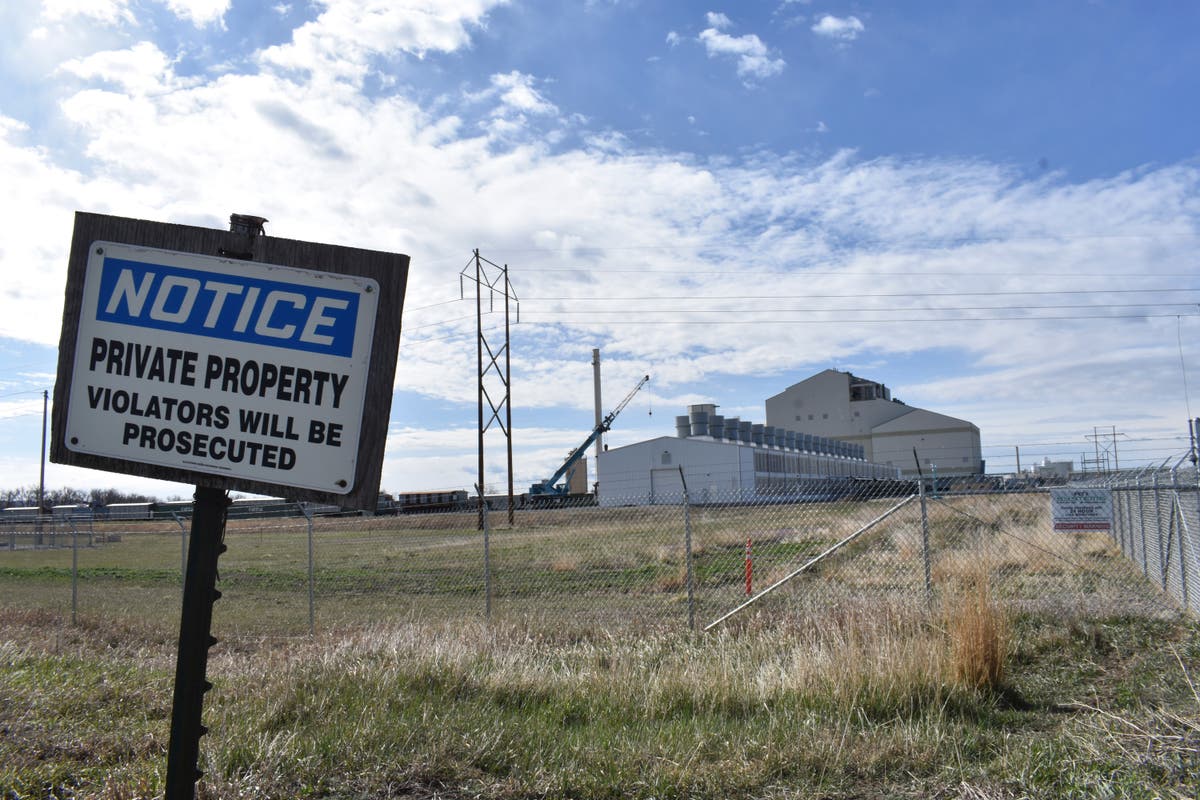 The first and most popular cryptocurrency, Bitcoin, was launched more than a decade ago. Yet for all the relentless enthusiasm, relatively few are well acquainted with cryptocurrencies or blockchain, the technology on which they are built.

Despite evangelization by and the rising profile of some investors, a 2021 Pew Research Center poll found that only 16% of Americans said they have ever invested in cryptocurrencies. This increased to 31% for those aged 18-29 and 43% for men in this age group.

If you’re not among these percentages, you may be skeptical about these currencies and may have avoided understanding the jargon or technology.

But as cryptocurrencies and related technologies infiltrate politics, intertwine with the larger economy, and impact the environment, everyone could use a grasp of what they are, how they work, and their pitfalls and potential.

I WANT TO SOUND SMART. IS IT “BLOCKCHAIN” OR “THE BLOCKCHAIN”?

It depends on usage. “Blockchain technology” is acceptable to refer to the computer code that records cryptocurrency transactions (and can be used for other things; stay with us). On its own, just call it the blockchain – although there are actually several (don’t worry, we explain below).

WHAT RELATIONSHIP BETWEEN CRYPTOCURRENCIES AND THE BLOCKCHAIN?

Blockchains can also be used to record other types of information — like ownership records or where a food comes from.

MY HEAD HURTS. IS THERE AN EASIER WAY TO THINK ABOUT THIS?

HOW ARE CRYPTOCURRENCIES MADE?

Different cryptocurrencies have different digital architectures (code), so how they work is different. Let’s take Bitcoin being “mined” as an example.

In the physical world, mining works like this: A specialized computer processor runs on electricity, generating an amazing amount of noise and heat. In the digital world, this processor competes to solve a mathematical puzzle. The computer that solves the puzzle first wins newly minted bitcoins. This design is part of the open source code created by the anonymous entity that launched Bitcoin in 2009.

Mining has another purpose: in the course of solving the puzzle, the last bitcoin transactions – the sending and receiving of the currency – are recorded on the blockchain. The system design encourages participants to spend resources (money and electricity in this case) to help keep records of who owns which bitcoins.

Those with more processing power are more likely to win – hence the design favors well-resourced groups that can assemble many of these specialized computers and power them as cheaply as possible.

As a form of control, the system is also said to increase the difficulty of solving the math puzzle as more and more computers compete for it. At the same time, the amount of Bitcoin that successful miners mine automatically decreases at set intervals. Taken together, this means that companies that got into mining fairly early on have made do with more bitcoin to spend fewer resources.

I THINK I ACTUALLY UNDERSTOOD THAT. WHAT ABOUT DECENTRALIZATION?

Another feature of the blockchain design is that the transaction records are stored on many computers that together form a global network. These computers—or nodes—constantly check each other to confirm the accuracy of their records. Replication of these records across the network is part of what prevents an incorrect or fake transaction from being logged.

Taken together, the decentralized and open-source nature of blockchain means that no one or entity can control it. But actors like governments and big companies can still restrict access in certain circumstances. China banned cryptocurrency trading in September 2021 over fears of weakening control of the financial system and encouraging crime. More recently, a major cryptocurrency exchange, Binance, stopped processing purchases made with certain Russian-issued credit cards due to its invasion of Ukraine.

WHOA. HOW SECURE IS THE BLOCKCHAIN?

Cryptocurrency fans consider it quite difficult to hack – that’s part of its appeal. Again, it depends on which platform you’re talking about.

The Bitcoin blockchain has not been compromised yet, but the second-largest blockchain and cryptocurrency, Ethereum, faced a major crisis in 2016 stemming from a software vulnerability. While the Ethereum blockchain itself was not hacked, about $50 million in ether was stolen.

Many cryptocurrency-related services and technologies have been hacked by their designers or simply exploited to deceive and steal participants.