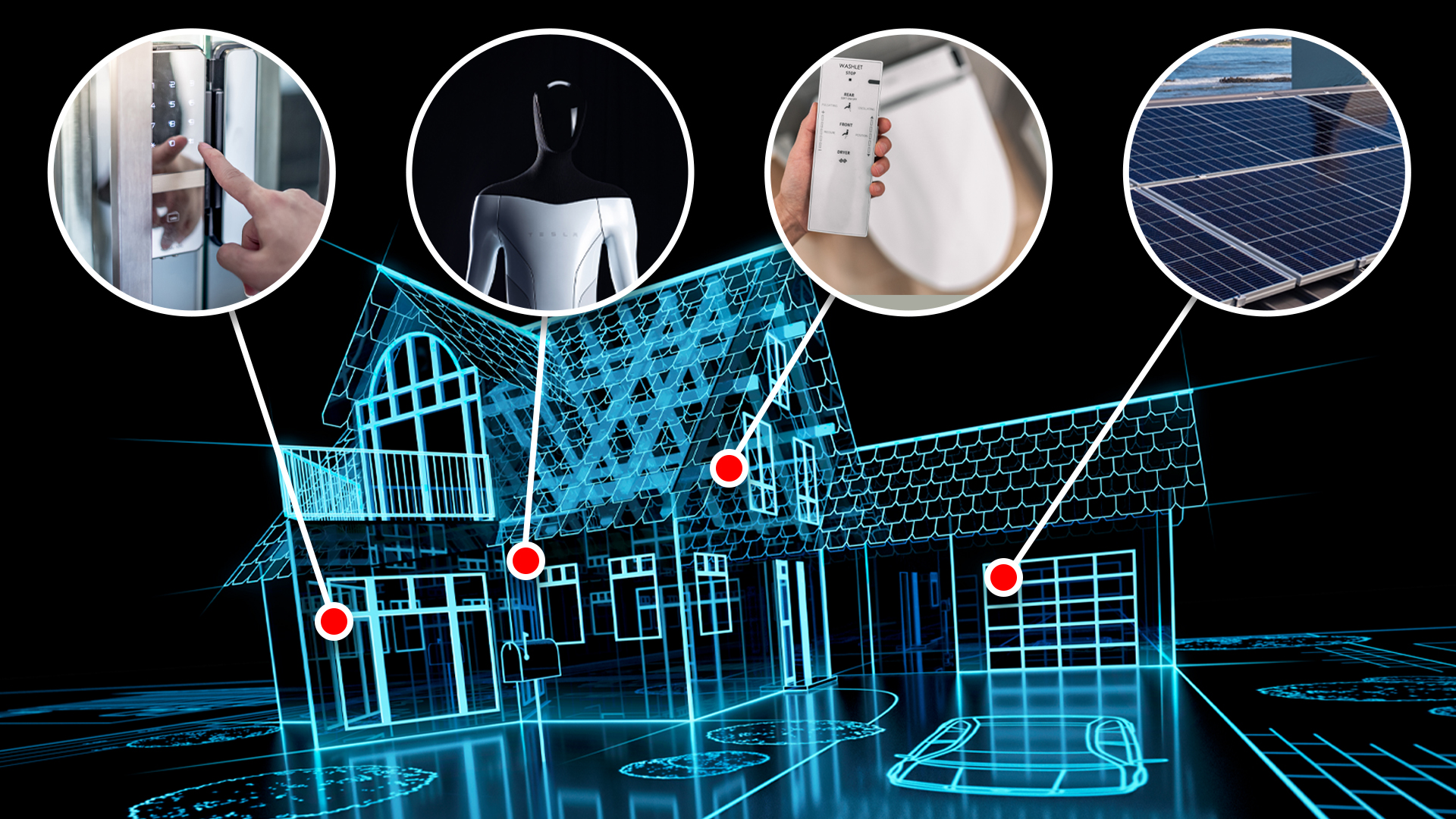 HOMES of the future will look very different than those in which previous generations grew up – and thanks to high-tech gadgets.

Humanity is just a few breakthroughs away from turning the most important parts of the home into sci-fi wonders that enhance our daily lives.

Solar window panes are an excellent way to convert an ordinary household feature into an energy-harvesting opportunity.

A traditional non-transparent silicon solar panel converts about 20% of the light that hits it into energy.

However, a team of engineers recently claimed that a new type of solar window pane could achieve an impressive rate of 15%.

While energy conversion is lower, the most efficient solar glass technology now allows 20% of visible light to illuminate a space, compared to 0% for a standard solar panel.

There are countless real-world uses for transparent glass that generate energy.

Though solar glass isn’t very popular just yet, companies believe it could be a huge opportunity for renewable energy — and could make your home cheaper to run.

Power Technology reported that photovoltaic glass patents have increased by 200% over the past 10 years.

Many households have already been equipped with digital assistants like Alexa to handle everyday verbal tasks and manage Amazon orders.

For physical tasks, the Roomba is a neat little vacuum that cleans the floors people get stuck on, like a robotic pet – more advanced robots have been used in hospitals to perform similar low-maintenance tasks like lifting heavy loads.

German engineers have created a sleek humanoid robot that can take orders and brew drinks while developing its artificial intelligence-powered mind.

Meanwhile, Elon Musk says his Optimus bot will take on dangerous or boring jobs and one day have a bigger impact than Tesla.

“Those who are insightful, or who look closely and listen closely, will understand that Optimus will ultimately be worth more than the auto business, worth more than [full self-driving]’ Musk said.

All signs point to a robot-infused home, where families can focus on being human and robots can do mindless chores.

Biometric locking technology is making the leap from science fiction to the real world and some versions are already available.

Many brands have developed fingerprint-enabled locking technologies that can be installed throughout the home or even on the front door – even Samsung is including a fingerprint and combination lock for $399.99.

For a growing tech trend, follow the money — the smart locket market is valued at approximately $3 billion and projected to grow to $8 billion by 2026.

From the pit to the outhouse to modern systems, every bathroom technology upgrade has been drastic.

But like the pin-and-tumbler lock, the toilet has remained relatively unchanged for decades.

There are smart toilets that automatically raise the lid or heat the seat — but there’s a truly smart toilet that’s on the way to market that could extend the user’s life.

Engineers at Stanford have developed a toilet that performs urinalysis tests and evaluates stool samples – the toilet measures a total of 10 different biomarkers to check if the user is in good health or if they are actually sick and caught early.

“Everyone uses the bathroom — there’s really no getting around it — and that adds to its value as a disease-detecting device,” said Stanford Medicine’s Sanjiv Gambhir.

Homes have functioned well without these products.

But these eye-catching additions could make a home that works to the its inhabitants as opposed to just four walls and a roof.