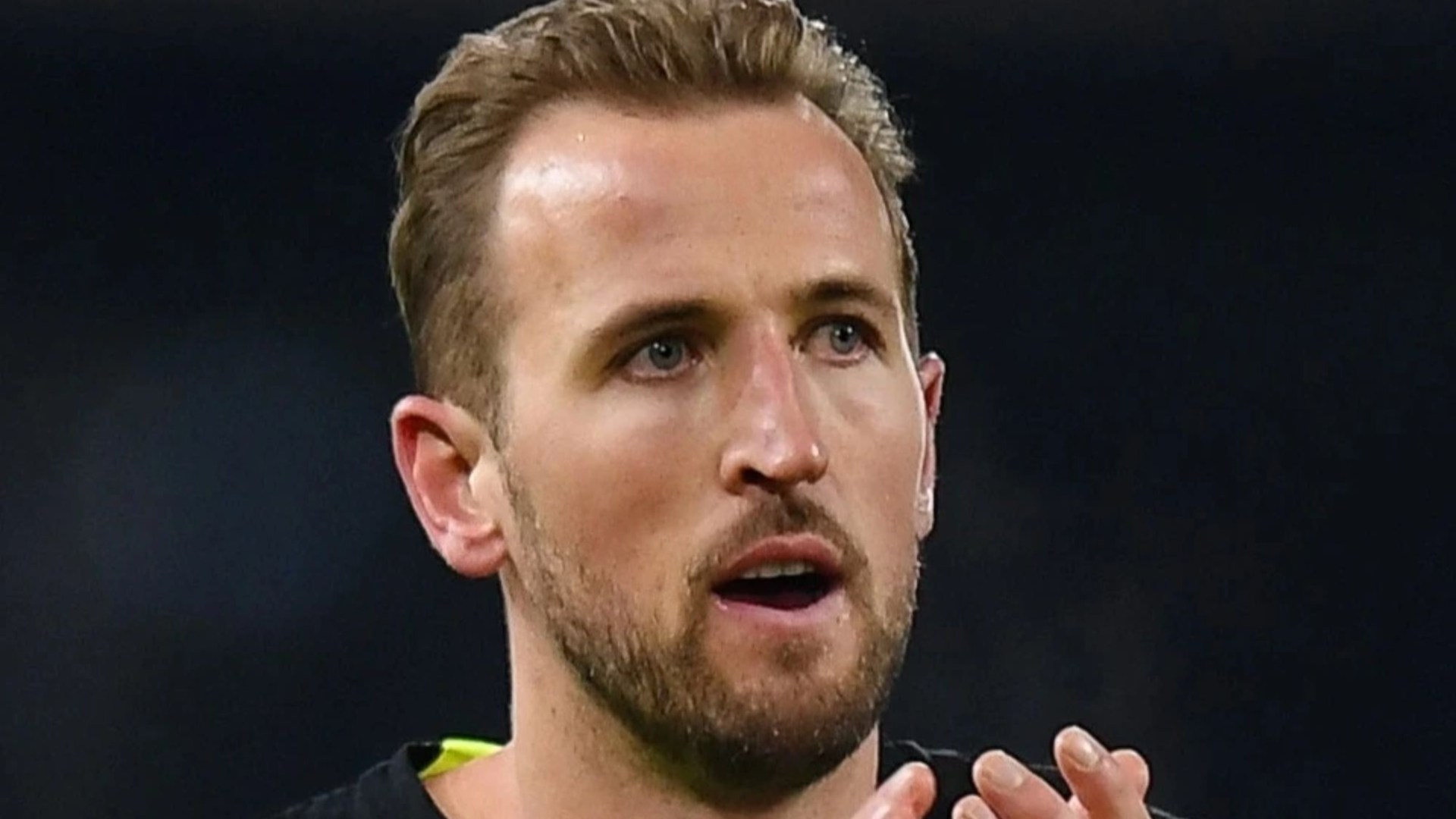 HARRY KANE shook off the illness to become Tottenham’s joint all-time top scorer with a winner in style last night in Fulham.

He said: “Scoring the goal and breaking the record was a nice feeling. I’ve been playing football long enough to know where the goal is.

“It’s just instinct. That’s just being a striker, the joy of scoring goals.

“I used the defender to get the bend around him and then the goalkeeper has a hard time because he’s blind. I train a lot with my finishing with mannequins.

“Last night was tough, getting up every few hours. A bug or a virus, I have three children, but I’m free tomorrow.”

Despite the personal accolades, Kane is yet to try silverware with Tottenham but he is not considering a move.

And he added: “I’m just focused on this season. There’s always talk about my future, I just want to focus on my job on the pitch.”

Conte said: “I want to stress that Harry was playing with fever.

“He wasn’t that good but he wanted to play because he understood the moment and that he’s a reference point for me and the players.

“I’d love to help him do something important – win something with Tottenham because Harry loves Tottenham, it’s his heart.

“It’s important for him to have that record, but it would be more important to lift the trophy. We must be dreamers.”

Kane almost broke the record only for a fine save from Fulham keeper Bernd Leno late on.

The forward added: “I wasn’t thinking about the record but when I miss a chance and expect a goal, I’m disappointed.”

Kane, who has been linked with a move to Manchester United, is yet to sign a new Spurs deal.

Conte hasn’t committed his long-term future to the club either.

But Kane said a meeting between players and Conte last week helped get their season back on track.

Kane added, “We had a good meeting just to chat and get back to what we’re good at. We have to keep fighting.”