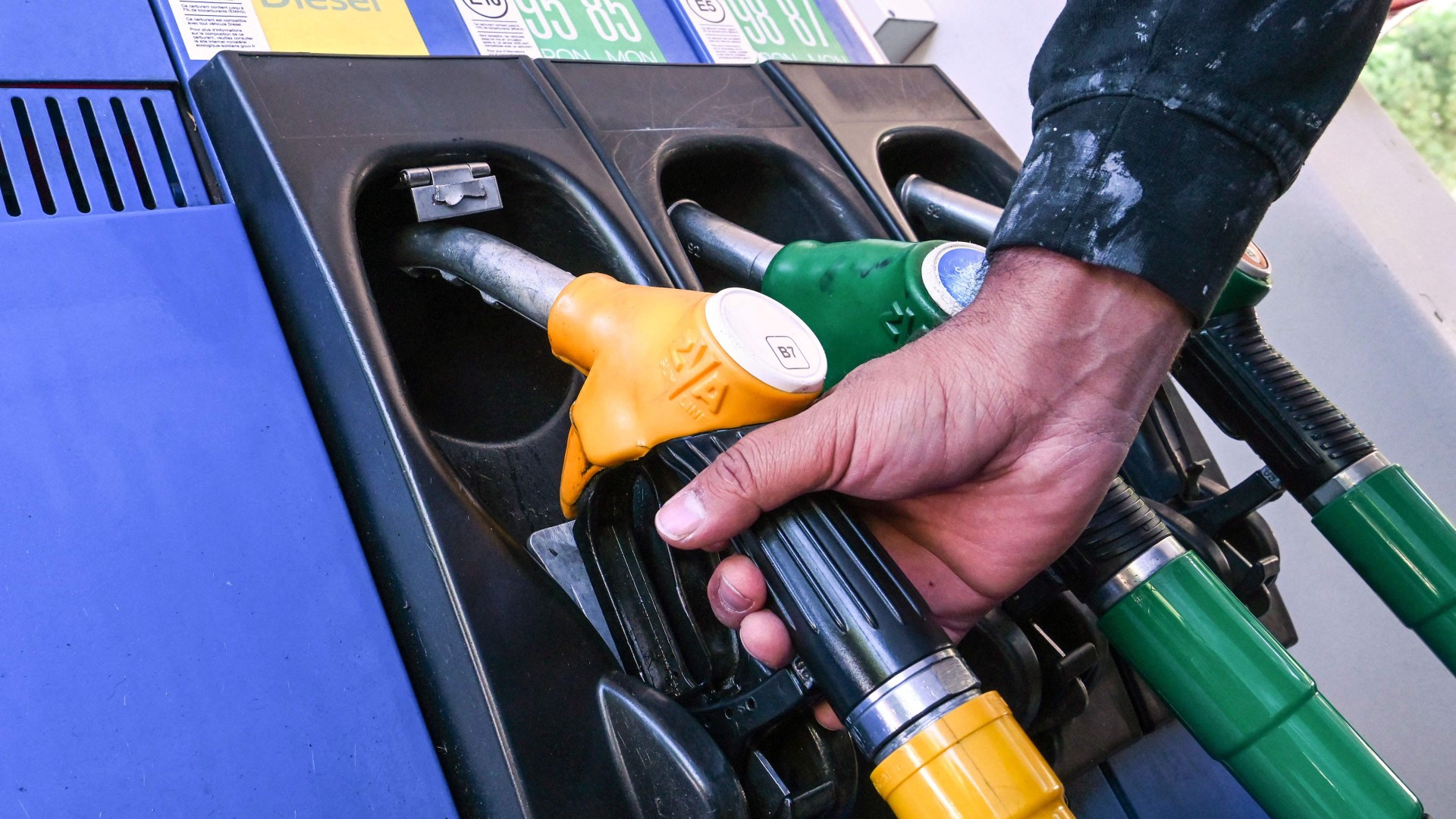 Sales of battery-electric vans rose 52 percent last month to 2,015 units – while diesel sales fell 23 percent, according to the Society of Motor Manufacturers and Traders.

And the number looking at ads for electric vans has more than doubled in 12 months — to 207,000 drivers in June, AutoTrader says.

Ian Plummer from the website said: “The rising interest in electric vans is a real feature of the market.”

It comes as diesel costs have risen to 195.88p a liter on average, compared with 135p a liter this time last year.

That means the cost of filling up a van has increased by almost £1,000 in one year.

White van-man Anthony Steven told The Sun that drivers are having to dip into their own pockets – as fuel is now more expensive than the reimbursement they received from their delivery companies.

“Electric vans still come at a premium over diesel and there are some concerns about how far they can go on a charge, especially when driving in rural areas.

“But some of the new ranges are good and it’s better for drivers and cleaner.”

Of the four million vans on our roads, 97 percent are diesel.