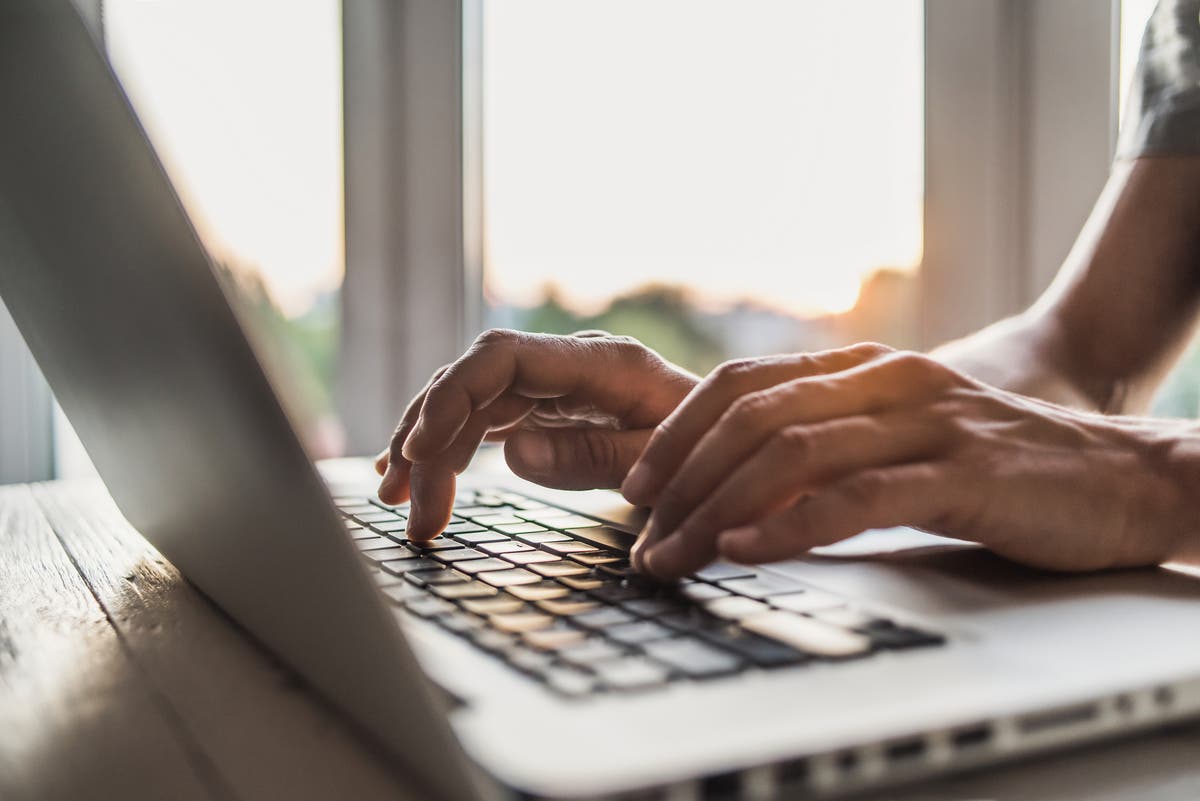 The Open Rights Group, an organization campaigning for privacy and free speech online, has said the government’s new data laws will “fuel your rights”.

The government plans to move to an opt-out model for cookie banners, allowing websites to track users across the internet. The banners were introduced as part of EU regulations intended to provide more transparency about what information is being collected, but have been criticized as disruptive by some users.

Currently, users are required to give consent for websites to track them, but the Department for Digital, Culture, Media and Sport (DCMS) has stated that this new proposal “would mean that cookies could be set without obtaining consent”, although ” the website must provide web users with clear information on how to unsubscribe.”

Cookies can be used to reveal a large amount of user data. Not only are they useful for remembering when a user is logged in, but they can also be used to track people around the internet, monitor their behavior on other websites, and report it.

Apple and Mozilla blocked third-party cookies in Safari and Firefox, respectively, and Google will update Chrome with the same measure by the end of next year.

“The government is boldly standing with the perpetrators and lawbreakers: Britain’s data reform bill will make it the default to spy on us and your duty to unsubscribe from something you didn’t want in the first place,” the group wrote in one blog post.

“The (welcomed) support for mandatory privacy signals, which would allow Internet users to opt out automatically via their browser, does not mitigate the fundamental erosion of online privacy and the right of individuals to choose, nor the harm they would be exposed to as a result ‘Apologize first’ approach that the UK’s Data Reform Act would trigger’.

In public comments, UK Information Commissioner John Edwards, who chairs the body that upholds information rights, said that “the proposed changes will ensure my office can continue to act as a trusted, fair and impartial regulator and enable us to do more be flexible and tailor our measures to the greatest damage.”

However, the Open Rights Group has criticized such a claim. “The Secretary of State is given the power to arbitrarily change the Commissioner’s salary, give his office a ‘statement of priority’ and veto the adoption of statutory codes and guidelines, exposing the ICO to political oversight, corporate takeover and corruption,” the ICO explains Group.

Alongside the cookie proposals, the bill also proposes that the potential fine for cold callers should be increased from £500,000 to £17.5m.