GET THE X-FACTOR In Simon Cowell’s stunning car collection – from a £750,000 Bugatti Veyron to TWO Rolls Royce Phantoms 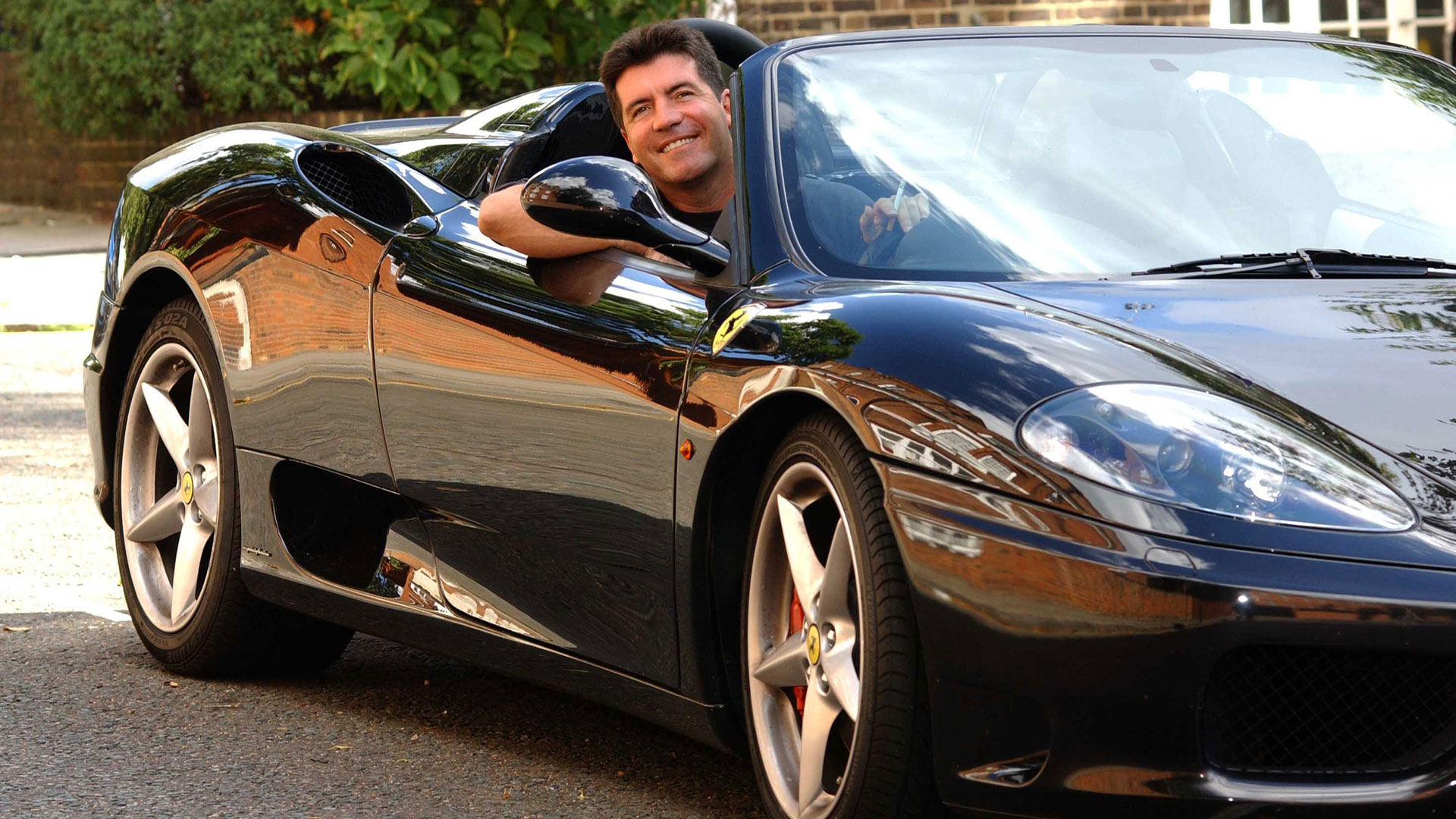 This is a look inside Simon Cowell’s stunning car collection, including his £750,000 Bugatti Veyron and two Rolls Royce Phantoms.

In 2013, the Brit was spotted shopping in Hollywood in his classic Ford Bronco SUV.

Simon’s best of a car is a first generation model from 1966.

And in 2014, he was spotted driving a Bentley Azure near his home in Beverly Hills.

The sleek black car with leather interior can go from zero to 60 in 5.4 seconds.

Simon Cowell also has a Lamborghini Urus estimated to have cost £175,000.

The Urus offers the excellent performance of a sports car with the functionality of an SUV.

He was spotted driving around London in the stunning luxury car with his son Eric.

In 2014, the X Factor and Britain’s Got Talent superstar was spotted behind the wheel of a stunning Jaguar E-Type.

The Jaguar Eagle Speedster is a collector’s item and can fetch over $2 million at auction.

One of the stunning cars dates back to 2017 when engineers built the Phantom from the ground up, with a lighter and stiffer chassis.

Its V12 engine is turbocharged and intercooled – and works at a record speed.

And he was spotted driving his flashy Rolls-Royce convertible in Malibu, too, in the midst of the 2020 pandemic.

The X Factor legend bought a sleek silver Ferrari 458 Italia in 2012 – and he was spotted driving it near his LA mansion.

And he also has a Ferrari California – which is as eye-catching as the Italia but at a slightly lower price point.

The impressive car can accelerate from zero to 100 miles per hour in 7 seconds.

In 2010, he was spotted driving a black Ferrari 575m Maranello that he received for his 51st birthday.

Cowell has also spent the money on a birthday present for himself in the past – buying a Bugatti Veyron.

Simon also owns a 2007 Bentley Arnage T – which may look simple on the outside but hides luxurious features on the inside.

The £182,000 car’s interiors feature a mini cocktail bar and champagne cooler – which are covered in metallic detailing.