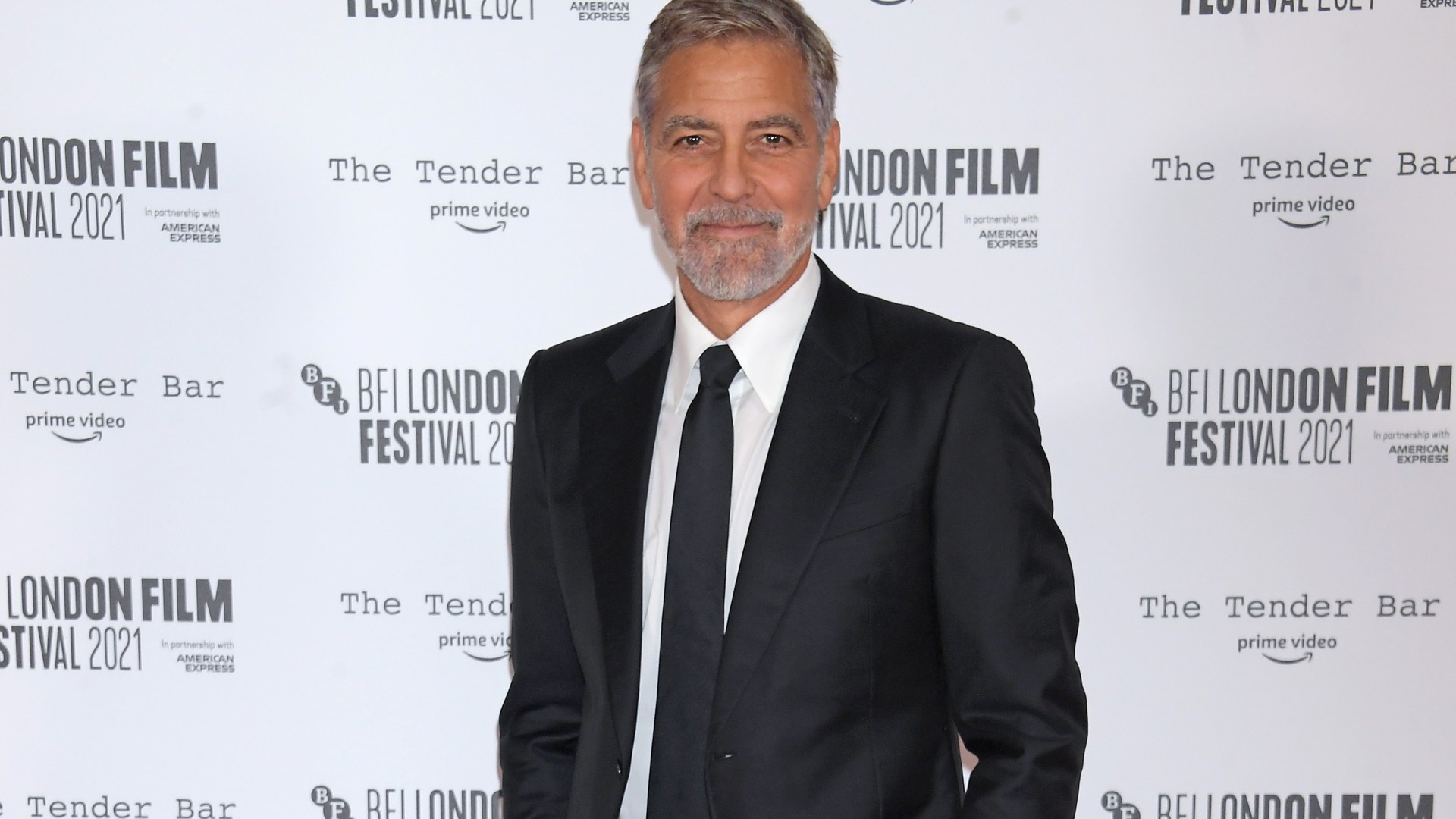 GEORGE Clooney has been named the world’s sexiest grey-haired celebrity in a poll.

The Oscar winner, 61, topped the poll of the sexiest silver foxes and vixens ahead of Helen Mirren.

The Brit, 77, went her natural color after appearing in the 1995 film The Madness of King George.

It was set in the 1800s when gray hair was considered flattering.

Research agency Perspectus Global, which polled 2,000 Brits, said half agreed more people are showing their gray because celebrities are doing it.

Harriet Scott, CEO of insights agency Perspectus Global, which commissioned the poll of 2,000 Brits, said: “The poll results suggest Brits think silver is sexy and it’s great to see how many are now turning to the Give up hair color and embrace their natural color.

“It’s also great to see George Clooney come first in the poll, along with so many other beautiful gray stars.”