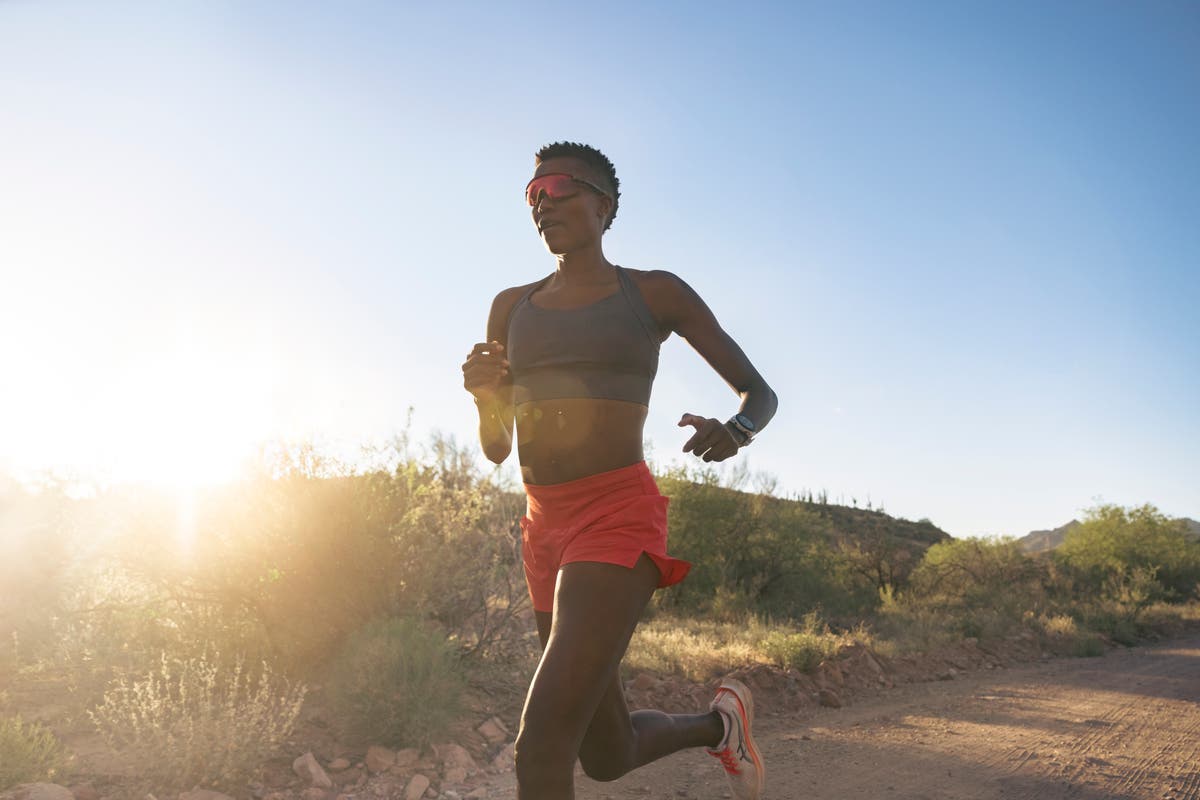 Garmin has launched a new version of its flagship running watch, the Forerunner 955, as well as an updated and cheaper version.

The new update brings solar charging to running and triathlon watches for the first time as the technology finds its way into Garmin’s product lines. That should allow the watch to work in smartwatch mode for up to 20 days, the company says.

Garmin’s Forerunner line is intended as a dedicated running watch that packs many of the features of its more outdoor and adventure-focused lines into a smaller body.

The Forerunner 955 also includes a touchscreen, following the introduction of the new display in Garmin’s premium Fenix ​​and Epix watches.

It also adds new features inside, including heart rate variability tracking, and new features that show users how ready they are for training and guide them through races.

This flapping feature, known as the race widget, includes a countdown to a scheduled race. It will tell its owner what the weather is like, how long the race is left – and how fast it is expected to run.

The significantly cheaper 255 lacks neither the solar charging nor the touchscreen. But it gets some of the same updates that will arrive with the 955, including a new “morning report” tool that tells users how well they slept and how rested their watch thinks they are.

The 255 will also be the first of Garmin’s cheaper running watches to offer full triathlon support, allowing it to switch between the different parts of a triathlon with the push of a button.

The new watches sit alongside the lower end of the line, the Forerunner 55, and the mid-range Forerunner 745. Garmin also makes other watches that are aimed at runners, but are less specific, like the outdoor-focused Fenix ​​series and their Venu -Watches that come in a more general lifestyle design.