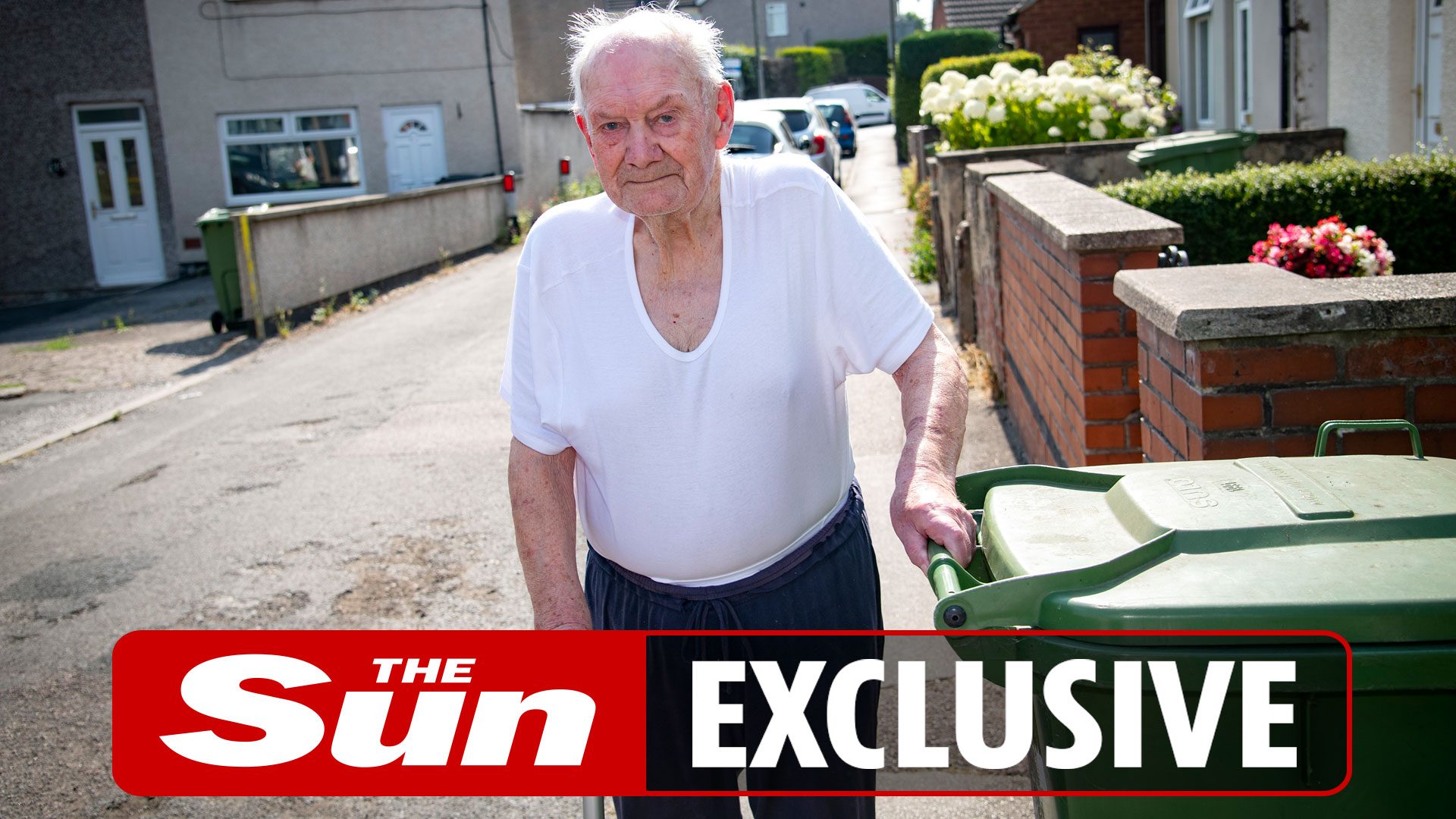 RESIDENTS have claimed their street stench after being told rubbish pickers can’t empty their bins due to poorly parked cars.

Neighbors who live on Park Street in Ripley, Derbys, say their rubbish is starting to rot in the sweltering heat after being left uncollected for weeks.

The street, which is just a five-minute walk from the city center, is a popular destination for shoppers who leave their cars while walking down the street.

But rubbish collectors working for Amber Valley Norse – a partner company of Amber Valley Council – have warned this means they can’t get out onto the streets, resulting in locals tearing their hair at rubbish bins in the heat stack high.

Michelle Bates, 55, told The Sun Online: “We have so many flies in the house it’s ridiculous.

“Parking on this street has always been the same, but now all of a sudden they have a new contractor and it’s becoming an insurmountable problem.

“It feels like my partner is paying the installments for free. Talking to the Council is a waste of time.”

Signs at either end of the road tell motorists that Park Street should be used for access only, but a lack of road markings means cars regularly use the road as a drop-off point.

The street is also narrow and has no sidewalk on one side.

A resident, who asked not to be named, said: “We’ve never had a problem for 20 years but now they say they can’t come down the road to collect the bins.

“There are no road markings, so some drivers see this as a way to avoid paying for the community parking lot down the road.

“Trucks can’t back up close enough to the houses and I’m also told there’s a restriction on towing a bin more than 20 meters.”

They added: “It seems the whole thing is falling apart. We don’t get much out of the council but we want our bins emptied because it stinks by the day.”

“There are more and more cars and no more space. The municipality could create a parking lot for local residents on the wasteland, but something has to happen.”

It comes as Britain bakes in the sizzling heatwave, with temperatures hitting record-breaking highs today.

And Ann Attewell, 75, stressed residents need to clear out their litter when temperatures peak.

“It’s never been a problem, but nobody wants their bins uncollected, especially in hot weather like this,” she said.

“It’s very simple, they have to crack down on parking and enforce the law.”

A couple shared how they are stuck in their home with three trash cans blocking their front doors.

Several residents also have to rent garage spaces so that they don’t park on the street and quickly become clogged up in the houses.

Leanna Butler even said she didn’t have room for an ambulance when she had to call one the other day.

The 33-year-old said: “A couple of weeks ago I had to call an ambulance to my son and he couldn’t get down the road because of a parked car and that was at 11.30pm at night.

“You need to clarify something.”

Meanwhile, the street’s oldest resident, 90-year-old Harry Harrison, believes a lack of fines for illegally parked cars is to blame.