FUTURE OF WAR Death lasers, invisibility cloaks and space nukes – the creepiest US military technology of the future revealed 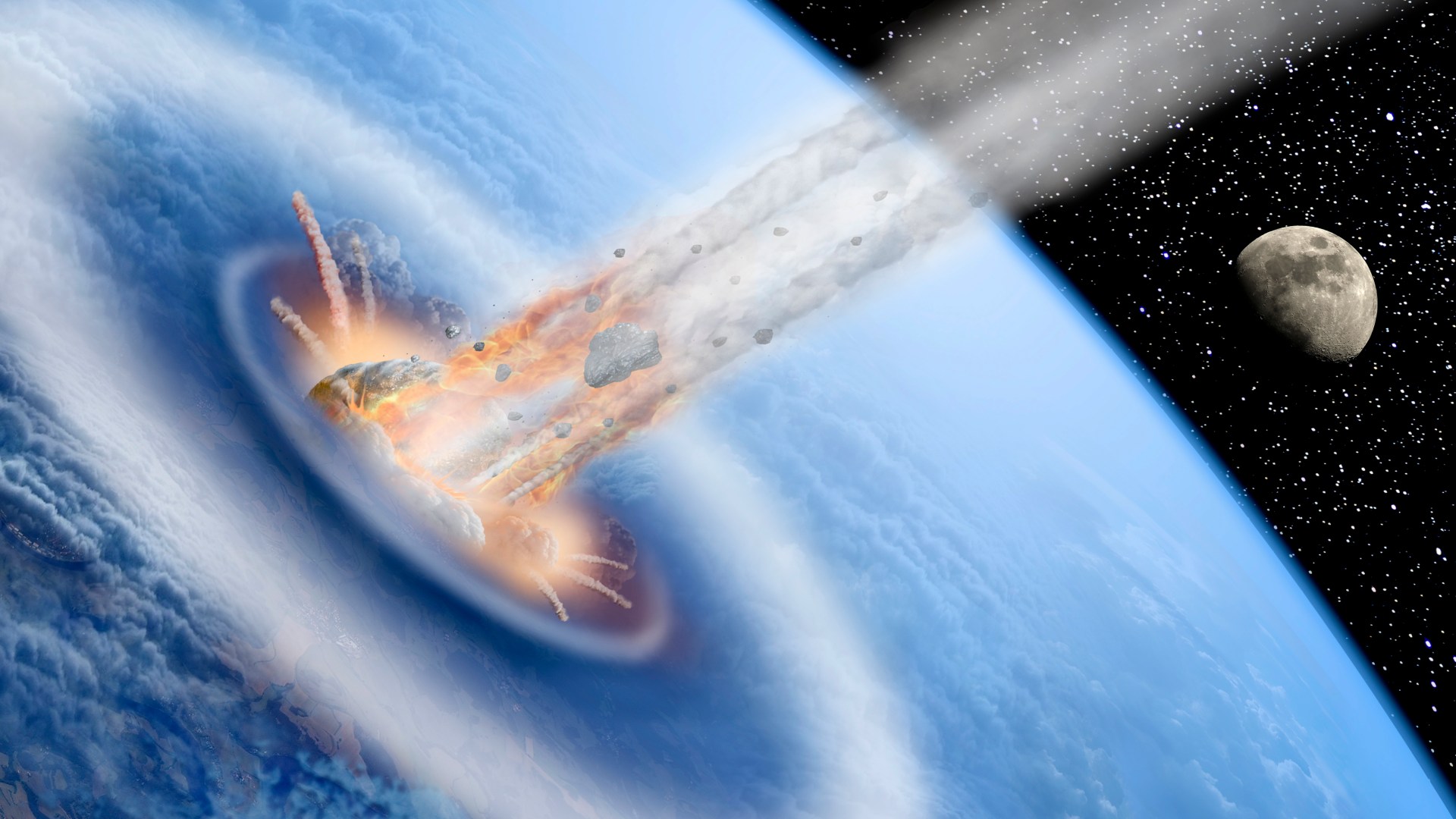 FROM killer lasers to space nukes, the US military is working on an array of terrifying weapons to give it an edge in future conflicts.

The Pentagon invests $800 billion a year in its armed forces, and much of that goes into research and development.

That gives plenty of scope to try out weird and wacky concepts that sound like something straight out of sci-fi.

Generally, military chiefs keep the weapons they work on top secret to ensure they don’t reveal too much to America’s enemies.

However, bits and pieces trickle out when patents are filed, budgets are released, and when the Pentagon wants to flex its muscles.

Many of America’s high-tech weapons are developed by the Defense Advanced Research Projects Agency (DARPA).

This is the experimental research and development agency that reports to the Department of Defense.

Many of the weapons it invests money in never see the light of day due to technical problems or budget constraints.

However, some bits make it to market after years of development and testing. Here are some of the most terrifying structures.

The Pentagon commissioned an investigation into invisibility cloaks inspired by the Fantastic Four character The Invisible Woman, a classified Pentagon document reveals.

The real-life X-Files report, one of hundreds received by The Sun from the US Department of Defense’s spy arm under the Freedom of Information Act, examines how people or objects can be made invisible.

According to the file, there are three ways to achieve invisibility, “stealth, transparency, and stealth”.

It also deals with hyperspace – a science fiction concept used in Star Wars that refers to higher dimensions and faster travel than light.

“Hyperspace is not of this world; it can be built and proves to be practically useful for invisibility,” the study reads.

The 2009/2010 report concludes that invisibility devices could only take a year or two to be ready and they will likely be made with “liquid crystals”.

The invisibility study was one of 52 reports and 1,574 pages of explosive documents released to The Sun by the Defense Intelligence Agency after a four-year freedom of information battle.

One of the most terrifying weapons the US (and its rivals China and Russia) are developing is AI-powered drones.

Drones are aircraft that were originally remotely controlled by a human, but can now fly autonomously.

Today’s AI drones use machine learning and sensors to collect data, assess their surroundings, and even launch an attack themselves.

The Pentagon pioneered drone technology and used it for reconnaissance, airstrikes, and other purposes in war.

The most popular models now include the General Atomics Avenger and the Boeing Insitu ScanEagle.

However, drones of the future are likely to be unleashed, leading to the terrifying prospect of AI-controlled robotic swarms.