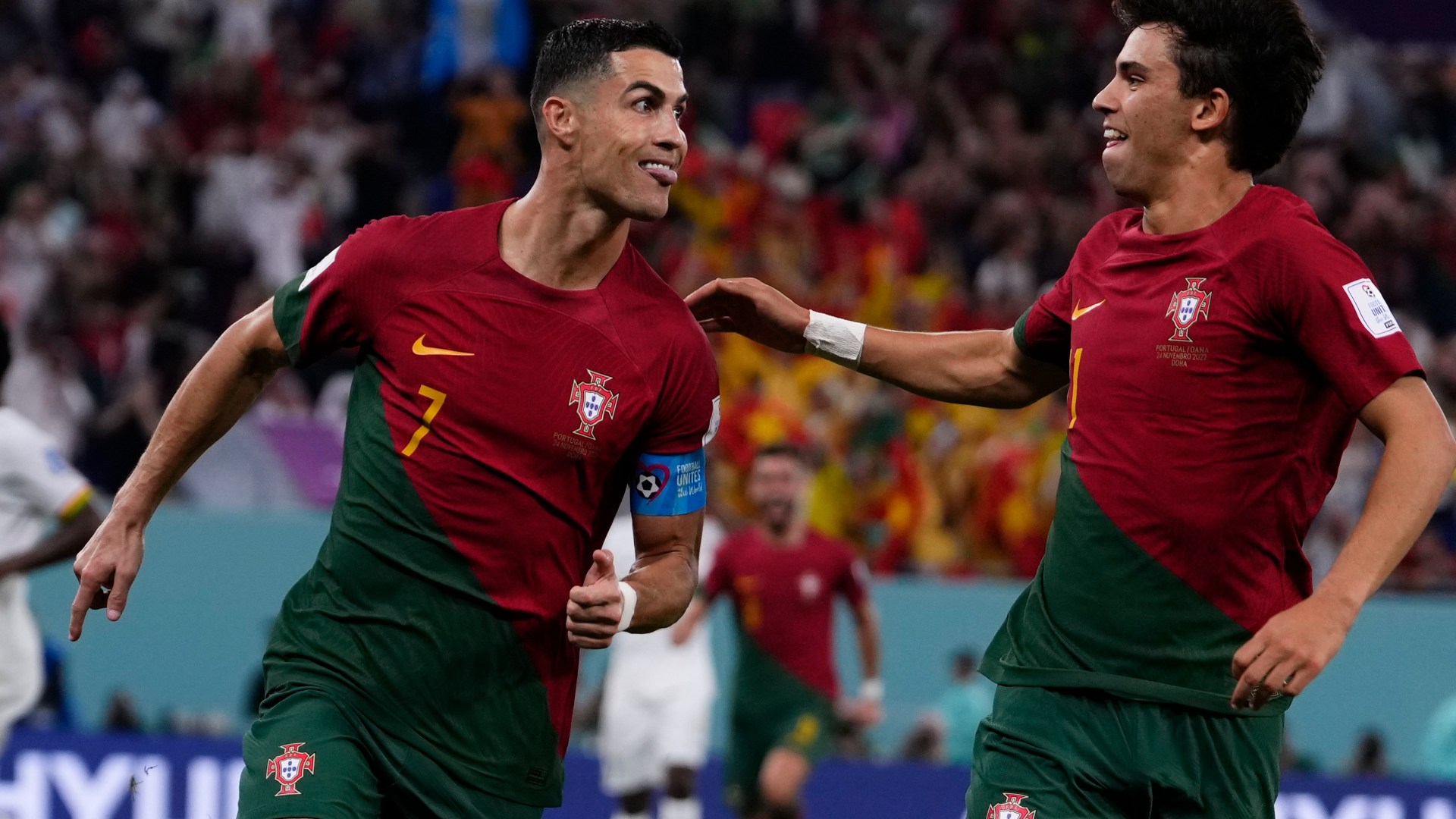 Addo responded sarcastically after Ronaldo became the only player to ever score in five World Cups as Portugal clinched a dramatic 3-2 victory.

The German-born Ghanaian was unhappy after referee Ismail Elfath failed to sign a Portuguese player and Ron missed a penalty that the legend sent for a second-half opener.

Ghana’s Southampton defender Mohammed Salisu got the slightest touch on the heel of the Manchester United discard.

The ex-Real Madrid and Juventus striker, 37, fired home a penalty to set off a thrilling late 25-minute period that Portugal narrowly overcame.

Addo said: “We could have won a point. Our yellows were all good to see but there were players from Portugal who should have seen it too.

“When they scored everything changed and I think the referee didn’t make the right decision on penalties.”

Commenting on Ronaldo’s historic goal, he said: “If someone scores a goal, congratulations. Congratulations… With special gifts from the referees.”

He said: “Definitely disappointing. Portugal had possession, we knew they were good at it but we were good in defence.”

“Obviously we (still) have a chance (to qualify). We want to beat Korea and we want Portugal to beat Uruguay so we can still think about finishing second.”