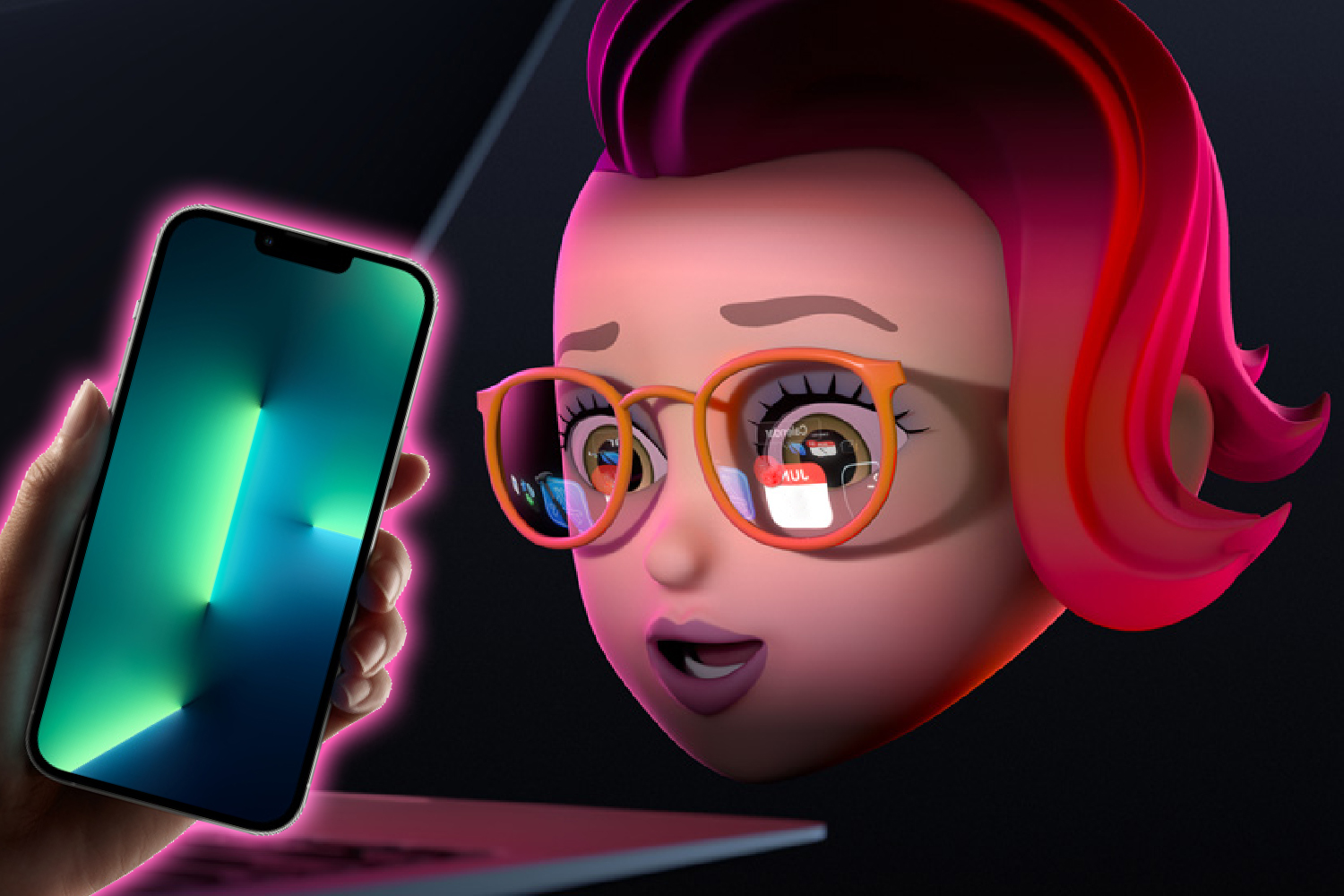 APPLE is about to unveil a huge free iPhone upgrade at a special event in California.

The annual WWDC showcase unveils new features for the iPhone – plus some other Apple goodies.

Apple also uses the event to make important announcements about its products.

The event usually attracts thousands of visitors, but in 2020 WWDC was purely virtual for the first time.

And the 2021 WWDC event followed with an exclusive online experience.

Apple’s 2022 will also be mostly virtual, but with a special limited-capacity event.

“Apple will host a special day on June 6 for developers and students at Apple Park to join the online community to watch the keynote and State of the Union videos,” Apple said.

“Space will be limited and details on how to apply to participate will be made available shortly on the Apple Developer website and app.”

There will also be a virtual keynote event and training for app makers.

This year’s WWDC runs from June 6th to 10th.

The main event takes place on day one and begins with a speech from Apple CEO Tim Cook.

It can be viewed completely free online through the Apple website.

But the event will almost certainly showcase iOS 16.

This is the next major update for our iPhones, introducing a host of new features for free.

And then the general release of the software will probably come at the end of September along with the launch of the new iPhone 14.

These include iPadOS 16 for iPad, macOS 13 for Mac, watchOS 9 for Apple Watch, and tvOS 16 for Apple TV.

There are also reports of a new operating system called homeOS for Apple’s HomePod and HomePod mini smart speakers.

It’s possible that Apple could also use WWDC to announce new products.

This has been the case at WWDC events in the past.

In 2019, Apple introduced the 3rd generation Mac Pro and the Pro Display XDR.