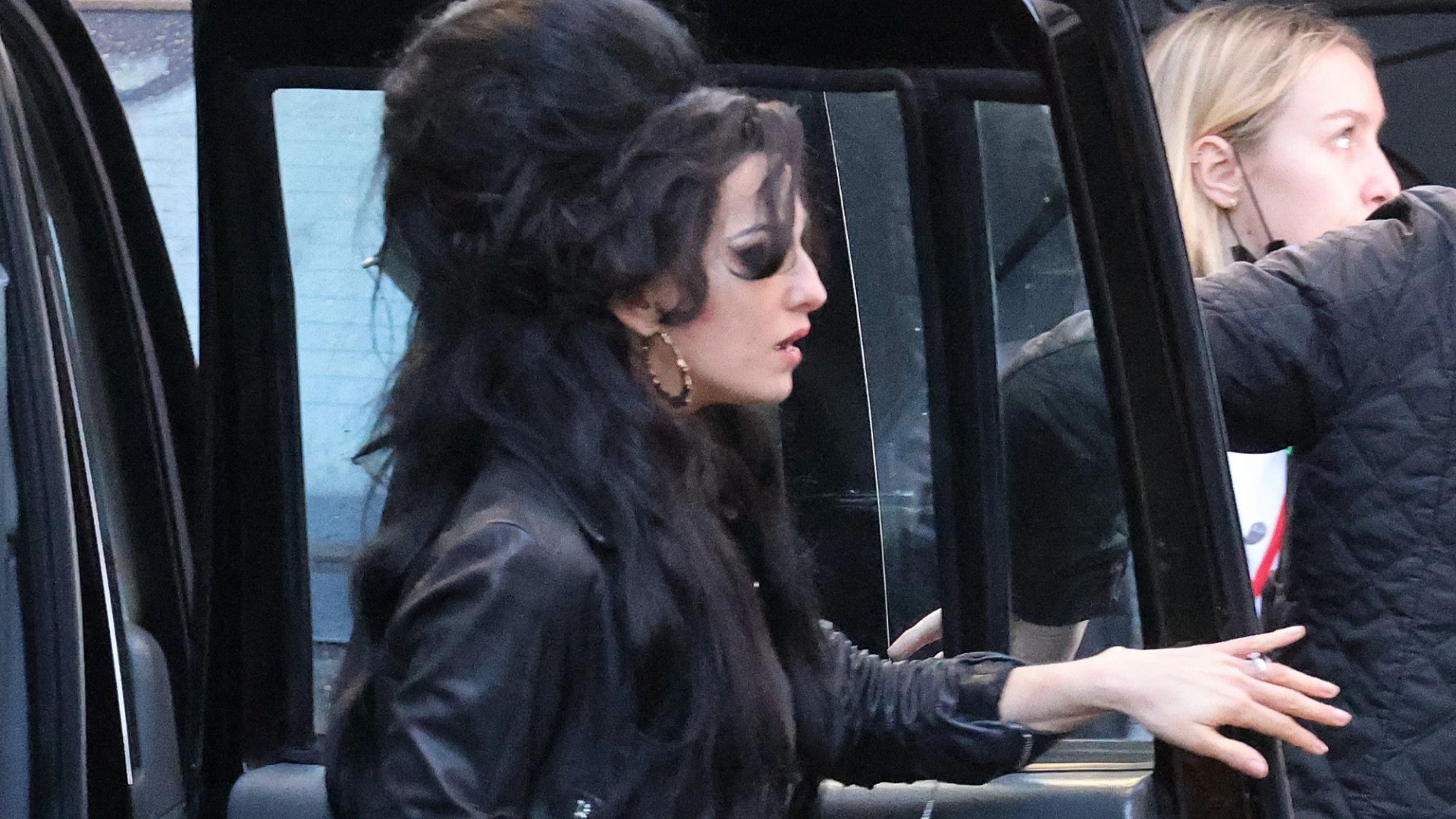 FILMING for the upcoming Amy Winehouse biopic is in full swing as the actors have been pictured for the first time.

The film, titled Back To Black, will be directed by Sam Taylor-Johnson.

The acclaimed filmmaker is best known for her work on A Million Little Pieces and 50 Shades of Grey.

But images have surfaced of the actors filming on set, with Amy’s iconic beehive hairstyle in full view.

Actress Marisa Abela, 26, has previously been announced to play the iconic legend in January 2023.

Spotted for the first time in her role, she looked almost unrecognizable alongside Ray Donovan actor Eddie Marsan.

Marisa was dressed to look almost exactly like the Tears Dry On Their Own star as she donned a thick black leather jacket and a thin pencil skirt.

The actress showed off her black beehive wig and gold hoop earrings to complete the transformation while filming was underway in Soho.

The actor is also known for his high-profile roles in Sixty Six and popular American crime drama Ray Donovan.

It’s been more than 10 years since the BRIT Award-winning artist passed away.

A coroner’s report found that her blood alcohol content at the time of her death was 416 mg per 100 ml.

But the hitmaker was one of the defining talents of her generation and spawned many worldwide hits.

She was known for the tracks Rehab, Back To Black

A six-time Grammy winner, Amy was recognized as a British Solo Artist at the 2007 BRIT Awards.

“The Last of Us”: FEDRA and the Fireflies Explained

“The Last of Us”: FEDRA and the Fireflies Explained