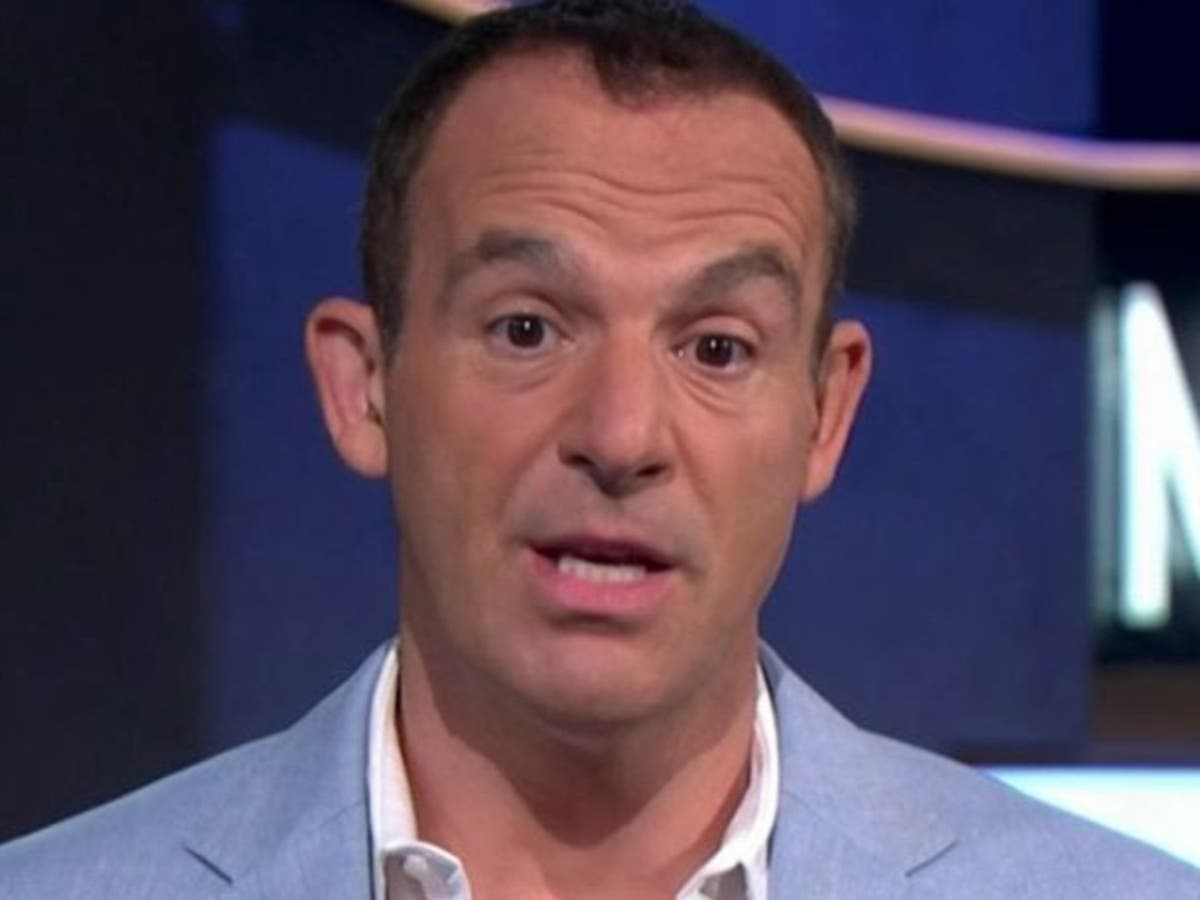 Martin Lewis gave cell phone owners a tip on how to save money with their devices.

The money expert suggested that the price of the average 4GB phone contract has halved in the last five years.

“If you haven’t cleared or changed your cell phone contract, you’re probably overpaying,” Lewis said on an episode of the Martin Lewis money show live.

Mr Lewis found that a third of his respondents on Twitter spent over £30 a month on their mobile phone – although Twitter polls may not be as representative as those conducted by professional pollsters.

Another third spent between £10 and £20 a month on their phone.

“If part of that is paying back a handset, fair enough. If it’s because you travel a lot, then fair enough,” Mr Lewis also said. but that shouldn’t be too much more expensive.”

He also recommended people switch their SIM card to a cheaper offer to lower the price of their bill. Smaller providers use the same signal as larger ones, but often at lower prices.

If you want to exchange your SIM card but keep your current cell phone number, you can write PAC to 65075 free of charge.